From the Prison Diary of Malachi Ephraim 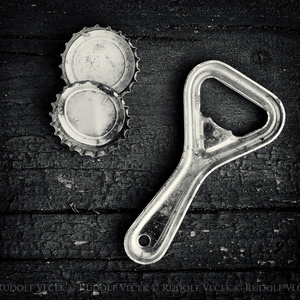 I awakened today around 5 a.m., in a better mood than usual. Lying on my left side, facing the cell door, I gazed at the prison gray walls and enjoyed the early morning light illuminating the cell block interior. Sometimes I just stare at the interiors of my prison cell and just “trip” on the reality of it all: the prison bunk, the small stool and table next to the wall, the combination sink/toilet, and the cell front, which is a steel-mesh like configuration that has hundreds of dime-size holes in order to see in and out; against this is “plexi-glass” covering every square inch.

When I realized that today is Father’s Day, I then thought of my dad who died of lung cancer in 2005. When I was told of my father’s passing from my mother, it unnerved me because I had just had a vivid dream about him dancing. In the dream he was healthy and strong.

Also, after my dad’s death I dreamed about him every single night. But I didn’t cry. I didn’t shed one tear, yet his passing was significant to me. I was close to my father and we spent countless hours together doing father and son stuff: playing catch, roller skating, fishing, and listening to music. My dad liked to sing and dance. He played the guitar and was into everything from the blues to rap music. He was also a cigar and cigarette smoker and a heavy drinker. But as a father, he was really fantastic . . .

In real life, contrary to his conduct in my dreams, my father was cool until he started drinking, and he always drank too much. When he wasn’t drunk my dad was great, but when drunk he transformed into a furious madman! His negative attributes aside, my father was a good dad and a good man. I miss him deeply.