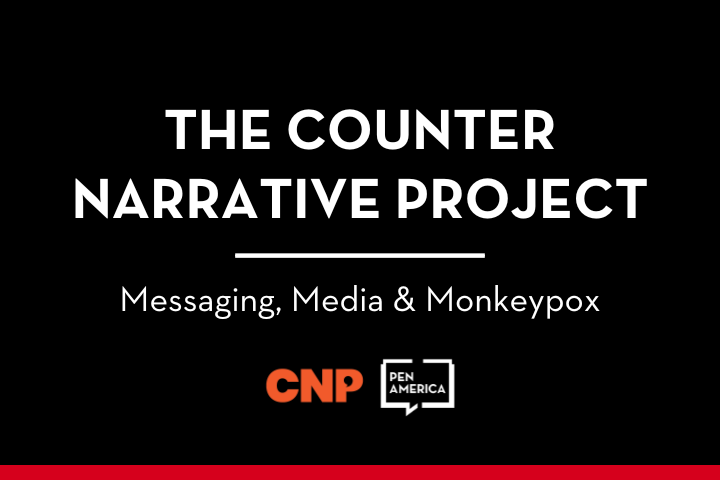 PEN America and the Counter Narrative Project (CNP) looked deeply at how Monkeypox has been and continues to be reported in the media. This conversation examined how the narratives around the Monkeypox outbreak were shaped and its contextual and historical parallels to the HIV epidemic.

A panel of journalists and media insiders provided best practices to writers on how to pitch and cover Monkeypox to avoid stigma and discussed Black journalists and storytellers’ role in shaping accurate reporting. 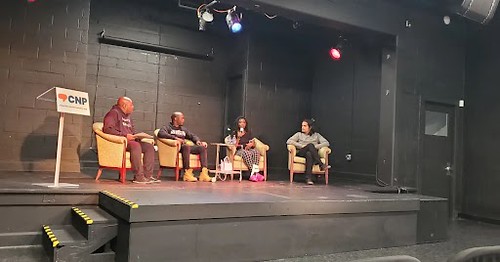 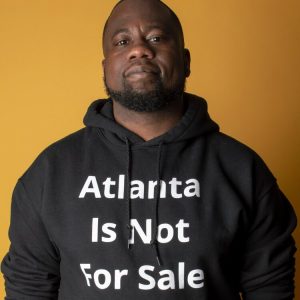 Charles Stephens is the Founder and Executive Director of CNP. He is committed to working at the intersection of art, culture, and social justice. His writings have appeared in the AJC, Atlanta Magazine, and Creative Loafing. He previously wrote a column for The Advocate and Georgia Voice focused on Black LGBTQ+ politics and culture. A native Georgian, Charles received his B.A. from Georgia State University.

About the Counter Narrative Project