A Read-In to Celebrate the Freedom to Read 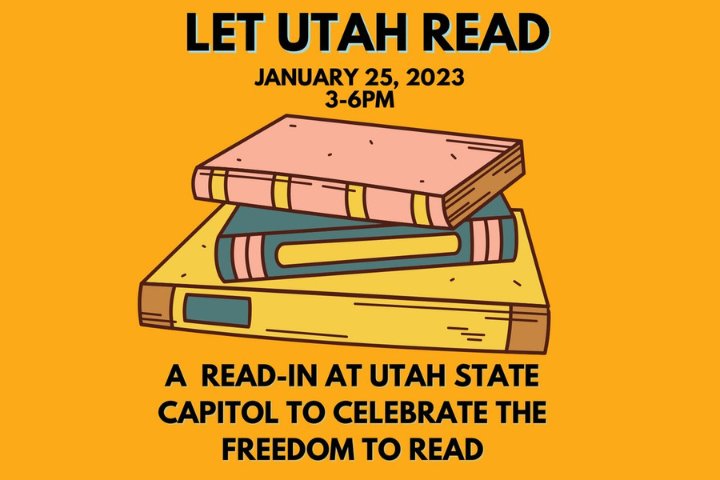 Let Utah Read, a coalition of Utah community members, educators, parents, librarians, and advocacy organizations, are celebrating the Freedom to Read on January 25th at the Utah State Capitol in Salt Lake City. 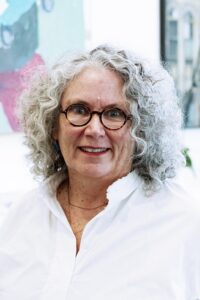 Born in Dover, Delaware, Lisa Bickmore grew up living all over the United States and in Japan. She is the author of three books of poems: Haste (Signature Books, 1994), flicker, which won the 2014 Antivenom Prize from Elixir Press, and Ephemerist (Red Mountain Press, June 2017).

Her poetry, scholarship, and video work have been published in Glass: A Journal of Poetry; Tar River Poetry; Sugar House Review; SouthWord; Caketrain; Hunger Mountain Review; Terrain.org; Bite Size Poems project (Utah Arts Council); Quarterly West; The Moth; MappingSLC.org; Fire in the Pasture: 21st Century Mormon Poets; and elsewhere. In 2015, her poem ‘Eidolon’ was awarded the Ballymaloe International Poetry Award. She earned a B.A. and an M.A. from Brigham Young University. She is Professor Emeritus of English at Salt Lake Community College, where she was the recipient of the SLCC Foundation Teaching Excellence Award in 2006. At SLCC, she taught writing of all sorts, as well as publication studies, and is one of the founders of the SLCC Publication Center.​ As of 2019, she is the founder of the new nonprofit Lightscatter Press, which published its first book in April of 2021. Read about its mission of multimodal literary publishing, calls for submission, and the shop​. You can support Lightscatter Press here.

In the summer of 2022, she was named Utah’s Poet Laureate by Governor Spencer J. Cox. 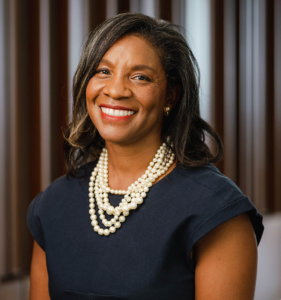 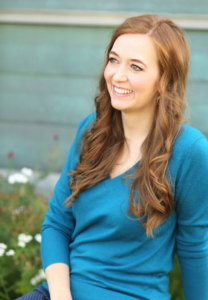 Shannon Hale is the New York Times best-selling author of over forty books for all ages, including graphic novel memoirs Real Friends, Best Friends, and Friends Forever, and multiple award winners The Goose Girl, Book of a Thousand Days, and Newbery Honor recipient Princess Academy. One of her novels for the adult crowd, Austenland, was made into movie starring Keri Russell. She co-writes books with her husband Dean Hale, like the Eisner-nominated graphic novel Rapunzel’s Revenge, books for DC Comics about young Wonder Woman, and best-selling illustrated chapter book series The Princess in Black. They live with their four children near Salt Lake City, Utah. 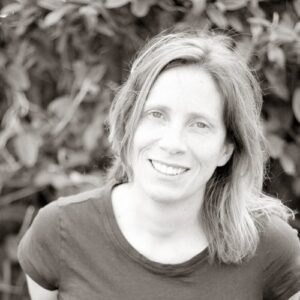 Kimberly Johnson is a poet, translator, and professor of English at BYU. She recently published her fourth collection of poems, and her work has appeared in The New Yorker, Slate, The Iowa Review, and more. Kimberly Johnson’s scholarly work has focused on issues of form and embodiment in the poetic tradition, ideas which have also animated her own poetry. Current projects include a scholarly examination of indecorous poetics in the 16th and 17th centuries and a translation of the Song of Songs. 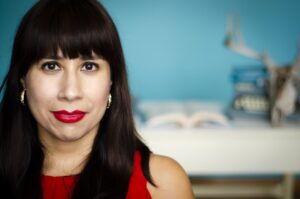 Erika L. Sanchéz is the daughter of Mexican immigrants. Her debut poetry collection, Lessons on Expulsion, was published by Graywolf in July 2017, and was a finalist for the PEN America Open Book Award. Her debut young adult novel, I Am Not Your Perfect Mexican Daughter, published in October 2017 by Knopf Books for Young Readers, was a New York Times bestseller and a National Book Awards finalist. It is now is being made into a film directed by America Ferrera. Most recently Sánchez published a critically acclaimed memoir-in-essays titled Crying in the Bathroom with Viking Books. Sánchez was a Fulbright Scholar, a 2015 Ruth Lilly and Dorothy Sargent fellow from the Poetry Foundation, a 2017-2019 Princeton Arts Fellow, a 2018 recipient of the 21st Century Award from the Chicago Public Library Foundation, and a 2019 recipient of the National Endowment for the Arts Fellowship. She is the Sor Juana Inés de la Cruz chair at DePaul University in Chicago. 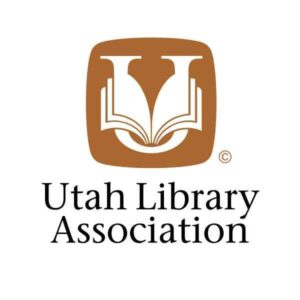