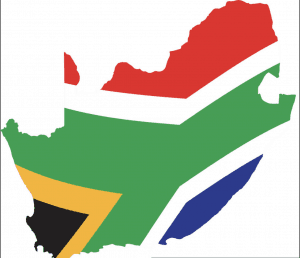 Matsemela Manaka was a visual artist, poet, and playwright who won the PEN/Barbara Goldsmith Freedom to Write Award in 1987. He used the award to fund a playwright workshop for young authors in Soweto, a township in Johannesburg. He later wrote to PEN saying: “Our playwrights’ workshop was very successful and we hope to publish the playscript immediately after the production for public performances . . . The Freedom to Write Award has made wonders for me. I have received letters from all sorts of hidden corners congratulating me.” Manaka died in a car accident in 1998.

Matsemela Manaka was born in Alexandra Township in 1956, and spent most of his life growing up in Soweto. After studying commerce, he became a teacher, and was inspired to pursue playwriting after watching his students participate in the 1976 Soweto uprising. He went on to found the Soyikwa African Theatre group, which focused on staging performances of political satire. His work drew on European and African forms of dance, music and theater, and his primary themes addressed the Pan-African and Black Consciousness movements, and South African political realities such as apartheid, social disintegration in the townships, and rural poverty.

His most prominent plays include Egoli: city of gold, released in 1978, and Children of Asazi, which came out in 1984. Literature in South Africa faced heavy state censorship under apartheid.