A Banned Books Wrap Up 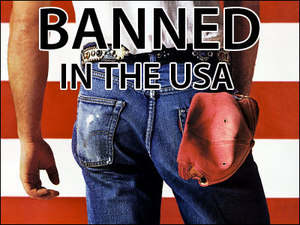 This week the American Library Association celebrates Banned Books Week, honoring notable literature that has been challenged for controversial material. This September, PEN American Center reached out to writers, editors, literary illuminati, and PEN staff to write about the banned books that matter to them most. Below you’ll find the list of books we covered along with the writers who contributed to PEN’s Banned Books Month.

Tim O’Brien’s The Things They Carried
by Leily Kleinbard

William Faulkner’s As I Lay Dying
by Rob Spillman

Robie Harris on the Banning of Her Books

John Steinbeck’s Of Mice and Men
by Nate Brown

J.D. Salinger’s The Catcher in the Rye
by Steven L. Isenberg