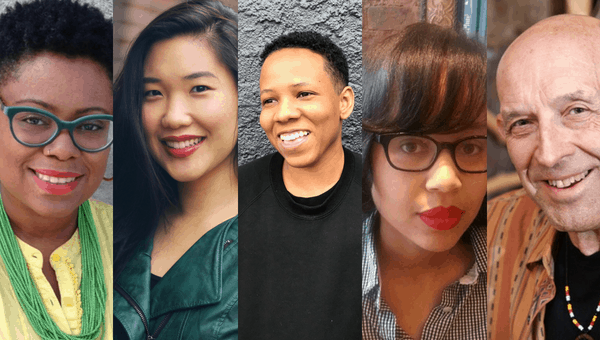 At PEN Out Loud: Writing the Future, presented by PEN America and the Strand Book Store, Ibi Zoboi, Dhonielle Clayton, Joseph Bruchac, Emily X.R. Pan, and Kheryn Callender will discuss how young adult authors are working to promote a diversity of voices, causes, and stories, inspiring teen and adult readers to become more socially engaged through the work they read and the authors they follow. 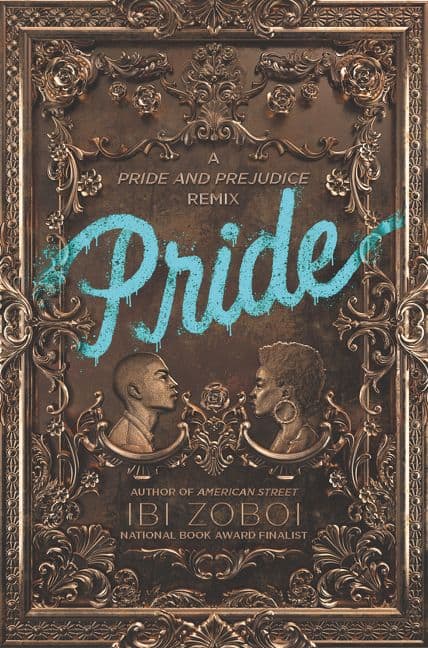 Pride by Ibi Zoboi
A remix of Jane Austen’s Pride and Prejudice set in rapidly-gentrifying Brooklyn, Pride follows Zuri Benitez and Darius Darcy, two black teens falling in love—except like Austen’s novel, Pride explores the host of political and socio-economic issues that come with love. Still, Zoboi hopes that Pride can “give [readers] a moment to breathe—especially teens of color—and some moments to be able to dream, shut out the world, and dive into something sweet.” 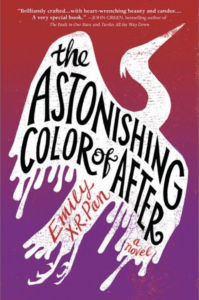 The Astonishing Color of After by Emily X.R. Pan
Leigh Chen Sanders’s mother has committed suicide. Coping with her grief, Leigh travels to Taiwan to meet her maternal grandparents, reckoning with her loss, history, and a desire to hold on to her roots. A New York Times best-seller and Emily X.R. Pan’s stunning debut novel, The Astonishing Color of After is a real and magical exploration of love and grief in lyrical, radiant prose. 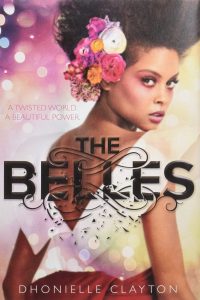 The Belles by Dhonielle Clayton
A powerful and haunting YA fantasy, The Belles throws the reader into the world of Orléans, a dazzling kaleidoscopic setting where Beauty is a magic power controlled by the Belles, a caste of magical women. When Camellia becomes the most powerful Belle in the city, she discovers the sinister dark side to her power and Orléans, and must make impossible choices. Clayton’s vivid writing is inspired by her own frustration as a teenager with what the commodification of beauty does to women’s bodies. 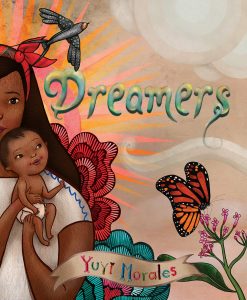 Dreamers by Yuyi Morales
In this rich and vibrantly-illustrated book, Caldecott Honor artist Yuyi Morales traces her own immigration journey with her young son to the United States in 1994 from  Xalapa, Mexico, one which centers on the public library where “We learned to read,/to speak,/to write,/and/to make/our voices heard.” Dreamers is a beautiful account of “what it’s like to become a creative being in two languages, and to learn to love in both.” 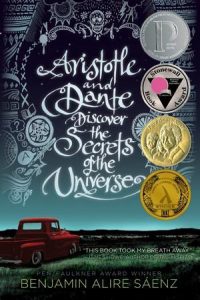 Aristotle and Dante Discover the Secrets of the Universe by Benjamin Alire Sáenz
Winner of the Lambda Literary Award and Michael L. Printz Award, Benjamin Alire Sáenz’s 2012 queer coming of age novel continues to delight readers with its tale of Aristotle and Dante—two Mexican-American boys living in El Paso, Texas—as they spiral into romance and struggle with family dynamics, the beauty of the universe, and overcoming fear for love. 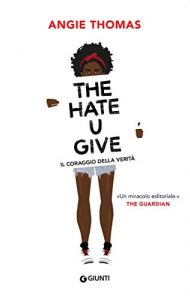 The Hate U Give by Angie Thomas
A #1 NYT best-seller for 50 weeks, The Hate U Give is the YA novel of this moment, chronicling the life of Starr Carter, a black 16-year-old girl whose life—a delicate code-switching existence between her predominantly poor and black neighborhood and rich and white prep school—is upended after the police shoot her childhood best friend, and she is the only witness. Thomas’s storytelling is incisive, and the story has made its way to a film adaptation, released earlier this month. 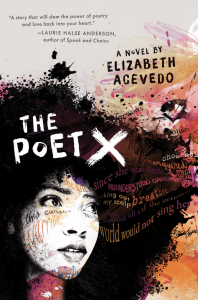 The Poet X by Elizabeth Acevedo
Longlisted for the National Book Award and a NYT best-seller, this novel in verse is from the voice of Xiomara Batista—an Afro-Latina girl growing up in a Harlem neighborhood—who finds in slam poetry a way to speak for herself, something she can’t do being tough on the street or at home with her deeply Catholic family. A “stunning amplification of the Latina experience,” The Poet X is a slam poem on the page, stunning and unforgettable. 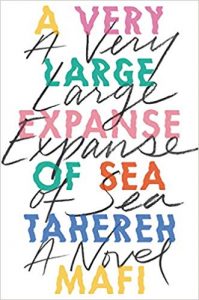 A Very Large Expanse of Sea by Tahereh Mafi
The year is 2002, and as Shirin is a Muslim girl living in small-town America—the target of virulent post-9/11 xenophobia and racism—she has learned to never let her guard down; this survival tactic can’t hold up when she meets Ocean James, a budding romantic interest. A novel Mafi calls “highly autobiographical,” A Very Large Expanse of Sea is a complex story of overcoming hate, finding love, and breakdancing. 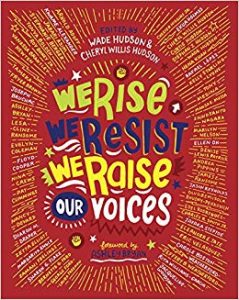 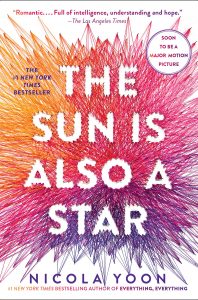 The Sun Is Also a Star by Nicola Yoon
A National Book Award finalist and soon-to-be major motion picture, The Sun Is Also a Star tells a day in the life of Natasha Kingsley, a science-minded student whose family faces deportation to Jamaica later that night, and Daniel Jae Ho Bae, a romantic whose immigrant parents have decided he will pursue a medical career, as they run errands in New York and try not to fall in love. Yoon’s story is not quite sappy—instead, it is a profound meditation on identity, family, and fate. 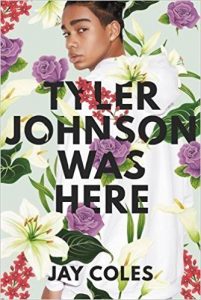 Tyler Johnson Was Here by Jay Coles
After his twin brother is killed by the police, Marvin Johnson struggles with his family to find peace, resolve, and justice for his brother’s death. His first novel at 21, in Tyler Johnson Was Here Jay Coles writes a powerful and unblinking look at police violence, which is at once an empowering portrait of a black teenager confronting racism and tragedy.

PEN Out Loud: Writing the Future