What Are You Thankful For?

Just over a year ago, we entered the holiday season fresh on the heels of a contentious presidential election, fueling a national conversation on how to handle difficult conversations with friends and relatives with whom we suddenly realized stark and fundamental differences.

This year, we turn again to holiday dinner table discussions—on politics and current events, but also on family, friends, and what we’ve accomplished—to reflect on the last year and what lies ahead. The past 12 months have seen a surge in assaults on facts, the normalization of hate speech, public demonstrations turned violent, and hundreds of other aggressions that threaten our communities and our rights, as well as new shows of mass resistance, an increase in coalition-building, and growing defiance in the face of injustice.

As we approach the first Thanksgiving under Trump’s presidency, we asked writers and artists: How will your dinner table conversation be different in 2017? Given where things stood a year ago, what are you thankful for now? 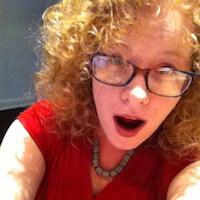 When I think about this last year, I’m glad it’s almost over, but terrible times moving fast is cold comfort. I’m thankful for the artists and writers at such greater risk than me, who’ve gifted me the trust to share their voices. 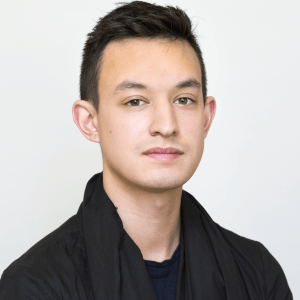 Last year at this time I felt deep fear and uncertainty. This year, I feel exhaustion. There have been relentless threats to immigrants, women, people of color, poor people, the LGBTQ+ community, Muslim Americans, on and on and on. These fights are not new, but the pitch of national reckoning feels new. We seem past a point of political disagreement, and there have been disagreements within activist circles about how we proceed.

Increasingly, I do think our way forward must engage some kind of dialogue across difference. We need to come to terms with one another—and not the ideas of one another we churn in endless think pieces, social media threads, our polarized spheres of media. And we need to come to terms with the values we consider foundationally American. Underneath our vision of unity and opportunity, there is the reality that we are a nation built on slavery, violence against indigenous peoples, and the exploitation of immigrants and the working class.

We need to have honest conversations about our continued failures—with those we have failed, and those who have failed us. I’m not bringing feel-good to the table. But I’m still coming to the table. What am I grateful for? Struggle, dissent, restlessness. And rest. 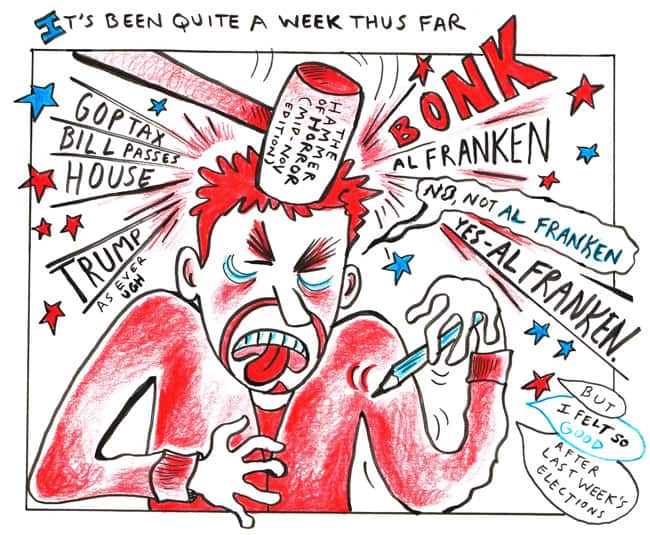 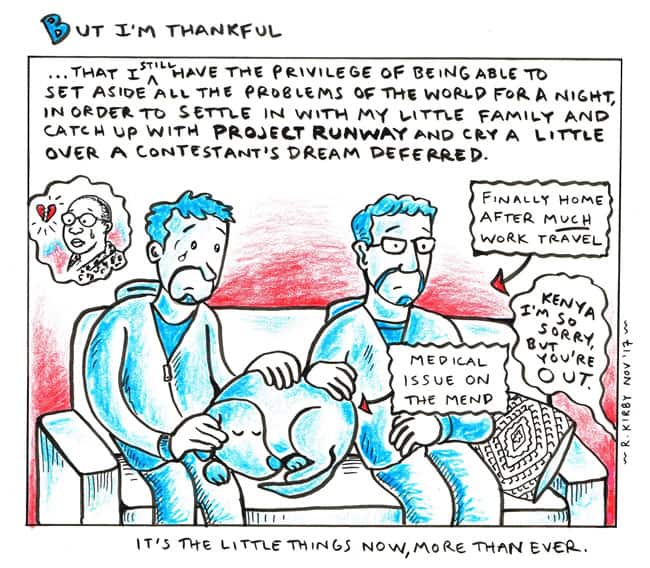 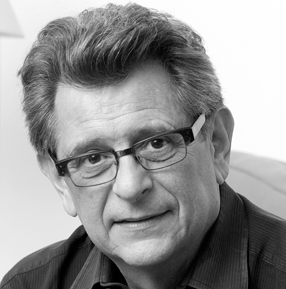 Thanksgiving on the Beach

The crab smell of winter beaches
is like a politician’s breath
who’s been running the country
for months without a toothbrush.
He’s left behind his wife, his startled son,
his livid lovers who thought he was the one.
The politician has golden hands,
blue minnow eyes, a voice that grates
the broken hinges of January 2017.
All the haze of his pronouncements
turns the day gray as spoiled milk.
Chest outthrust like the turkey
he has pardoned, he now speaks
to legions who are his mirror:
vote for the child stalker, the rich need
to get richer, we will rain fire on our enemy.
A seagull squawks in the wind.
The waves break neon red and fake. 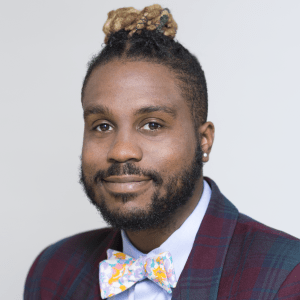 Where Do the Turkeys Go?

Forever lie about everything
But ask yourself, where do
The turkeys go? November! No
Body knows. Does someone
Come and tuck them into
Grass beds of the nocturnal
Darkness? I hear – domesticated
Turkeys are too fat to fly, but
Those wild things can soar higher
Than a thick-branched sycamore.

Why would I ask a stupid question
Like that? Do the fish disappear
From a dissipated ocean causing
Commotion, a tainted bait? Do
The cows moo, chew, and accrue
A construed purpose without
The interference of human
Deposition? Does the pig under-
Stand what is bacon? Pork? Ham?

I almost purchased a bumper
Sticker that said: I brake for
Turkeys – after an almost accident
Waiting for the turkeys that roamed freely
To cross the Brookline, Massachusetts
Streets, those free from being considered

Meat. During the holiday feasting time,
My friends of flight could not be found.
On Black Friday, I circled my usual
Commute hoping to see my pardon
Patrons of the urban woods. Astonished

My mortality made sense. These winged
Beasts are less food than they are friends.
Humerus as a funny bone, I asked again
Where do the Turkeys go? Laughing
for a wishbone, these birds of flight
found refuge in a neighbor’s home.