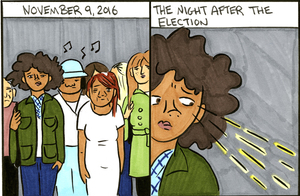 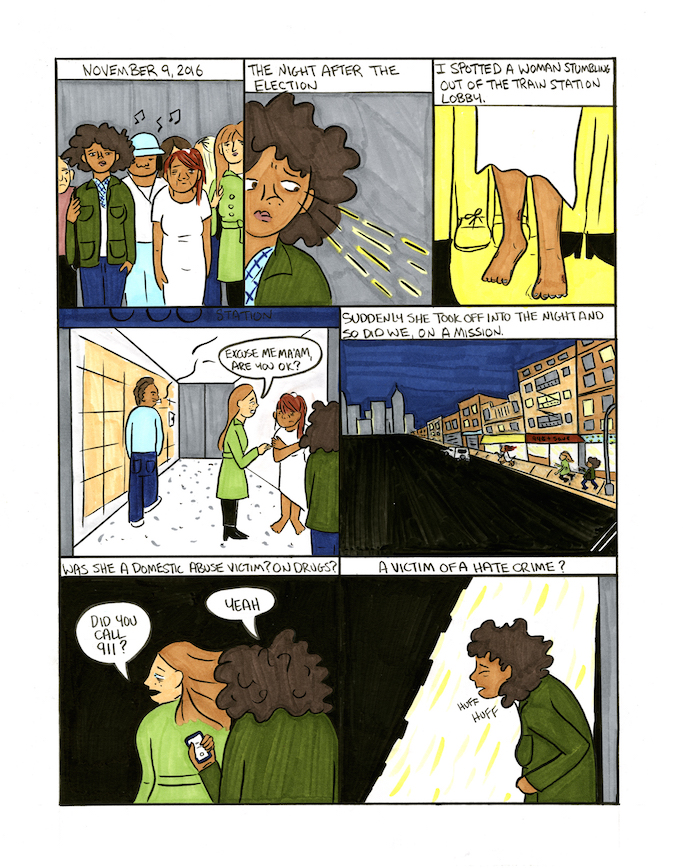 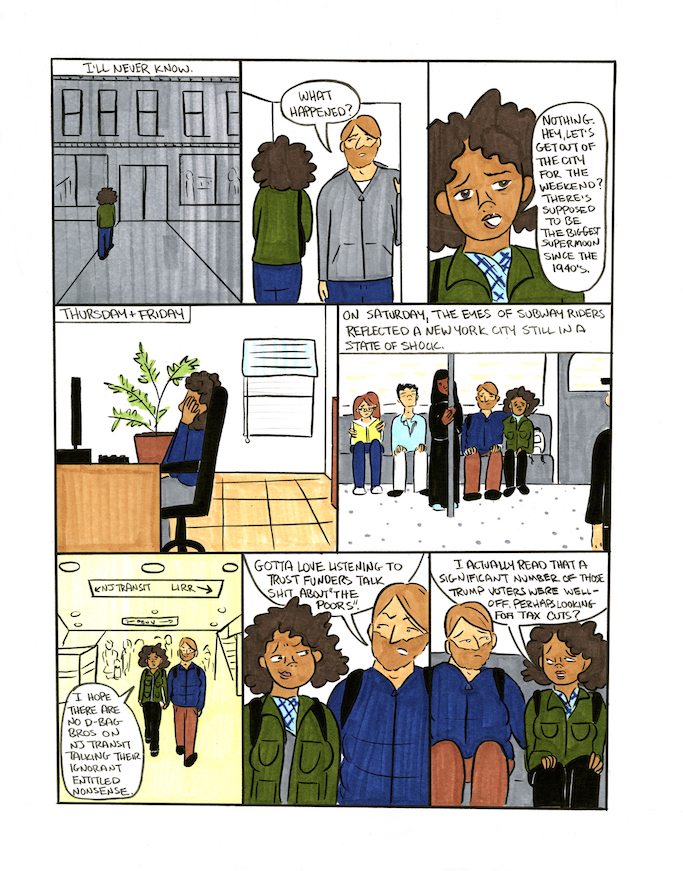 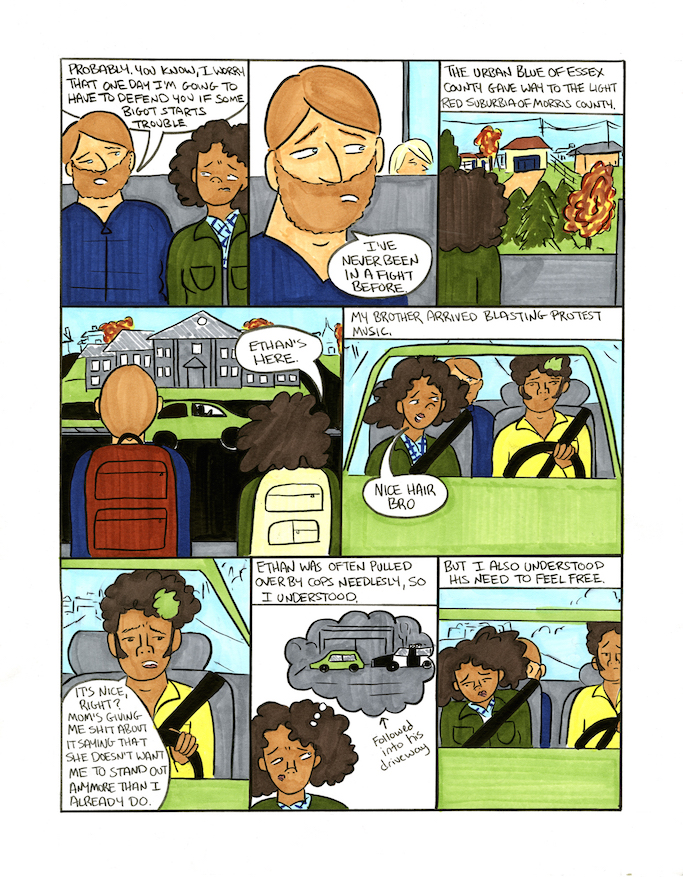 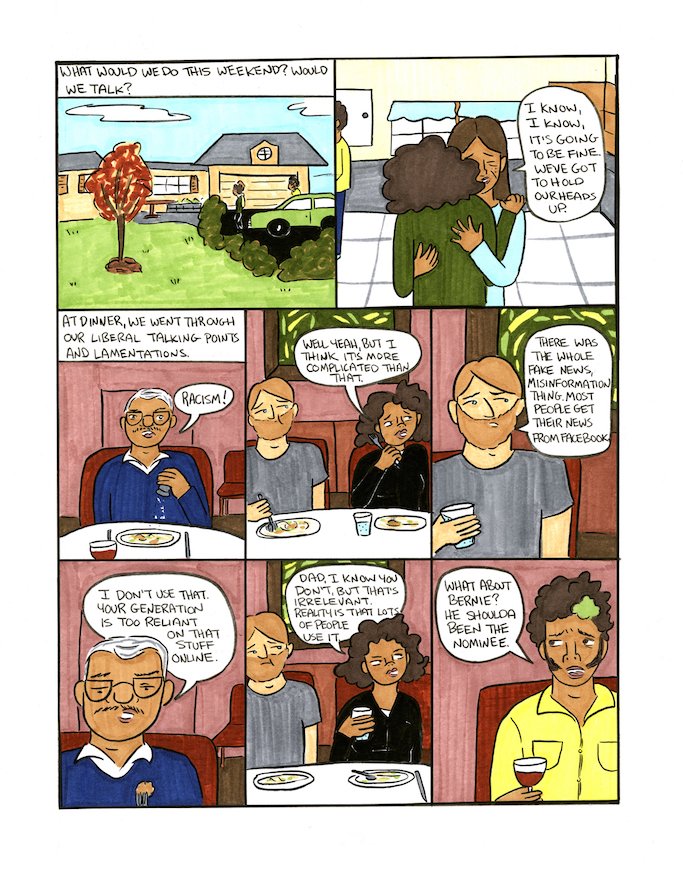 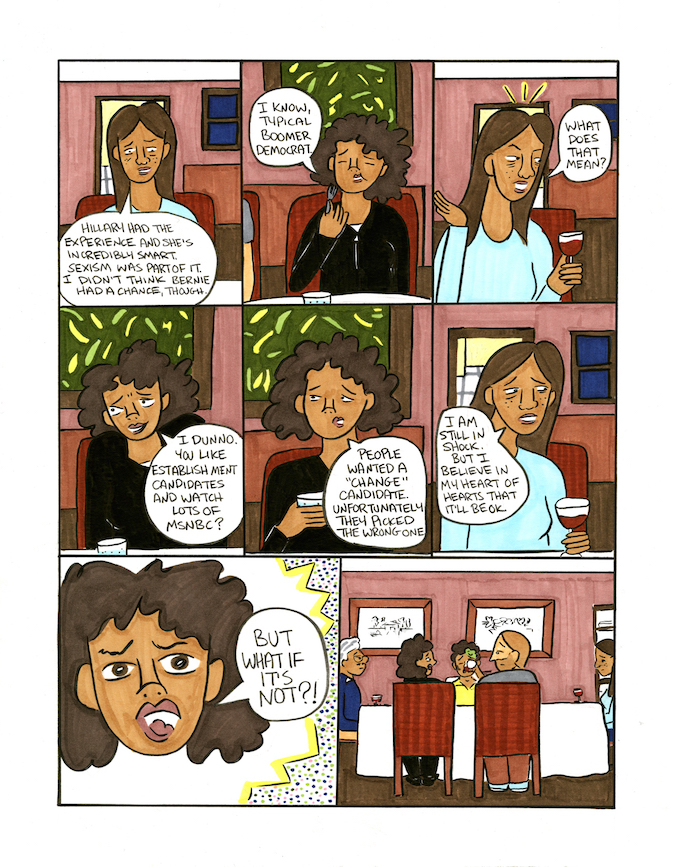 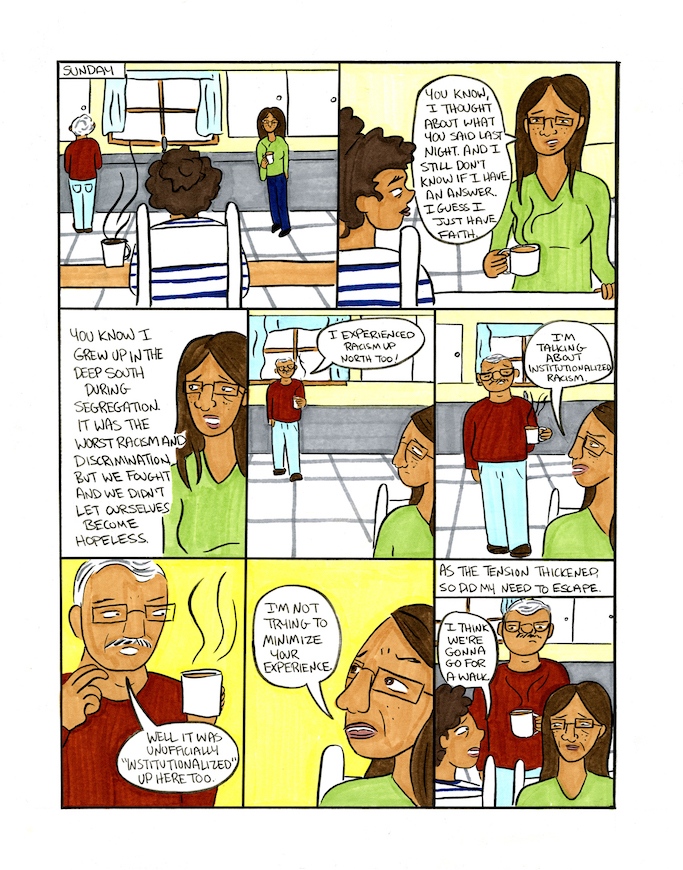 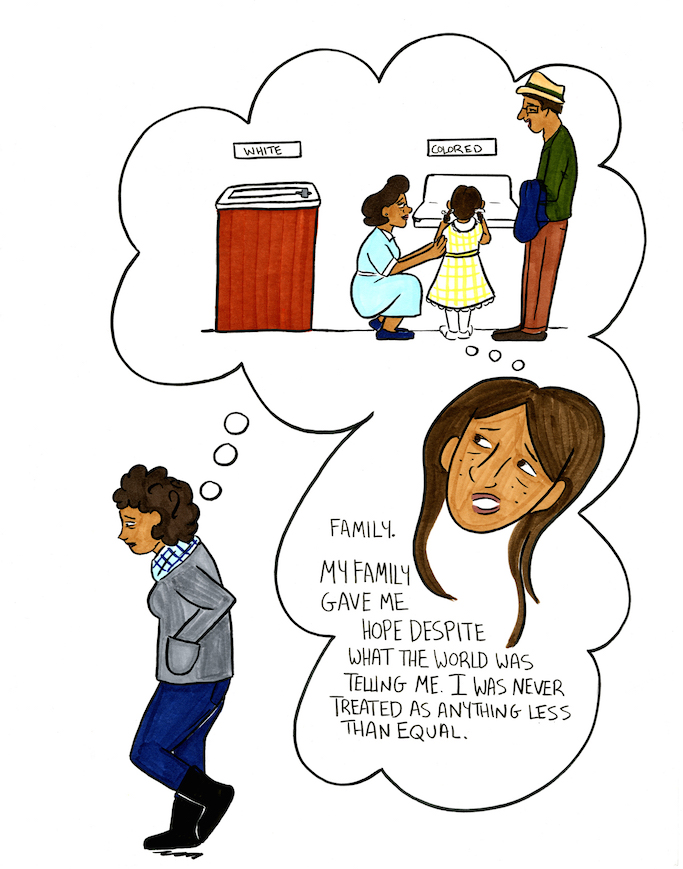 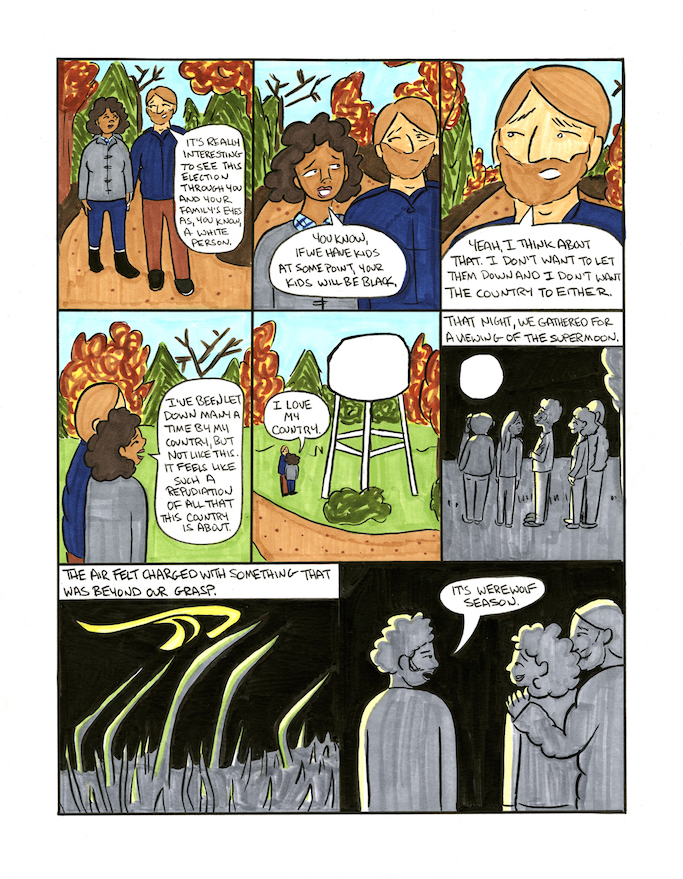 Whit Taylor is a cartoonist from New Jersey. She received a Glyph Award and two nominations for her autobiographical comics Watermelon (2012) and Boxes (2014), as well as an Ignatz nomination for her miniseries Madtown High (2013). Recent works include The Anthropologists (Sparkplug Books), which was selected as a Notable Comic for Best American Comics 2015 and SubCultures: A Comics Anthology (editor, Ninth Art Press).