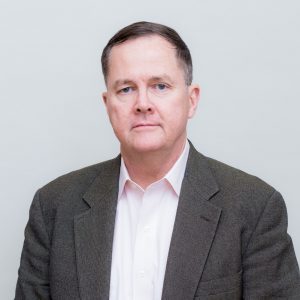 Thomas O. Melia is Washington Director at PEN America. Prior to joining PEN America, he served in the Obama Administration as Deputy Assistant Secretary of State for Democracy, Human Rights and Labor, responsible for Europe and Eurasia, south and central Asia, and the Middle East, and as Assistant Administrator for Europe and Eurasia in the U.S. Agency for International Development (USAID) until January 2017. Melia has also served as Deputy Executive Director of Freedom House, Vice President for Programs at the National Democratic Institute for International Affairs, and Associate Director of the Solidarity Center. Melia is a monthly columnist for The American Interest and chair of the board of the Project on Middle East Democracy (POMED). Recently, Melia was a Fellow with the Human Freedom Initiative at the George W. Bush Institute, helping to lead a bipartisan initiative to reinvigorate American leadership in defense of human rights and democracy at home and abroad. He has taught at Princeton University’s Woodrow Wilson School of Public and International Service, Georgetown University, and his alma mater, Johns Hopkins University’s School of Advanced International Studies, where he received his MA and BA.