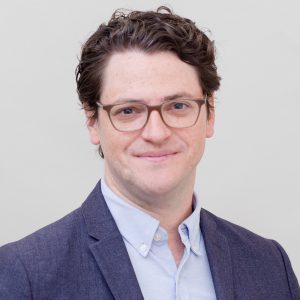 Stephen Fee is the senior director of communications and marketing at PEN America, overseeing media relations, digital communications, social media, branding, and publications. Previously, Fee served as national media director at the Brennan Center for Justice at NYU Law, managing the organization’s relationship with the press and guiding its engagement strategy with journalists, opinion editors, and influential writers nationwide. He has also directed media relations at the international non-governmental organization Physicians for Human Rights and overseen multimedia communications at Central European University in Budapest, Hungary.

Hundreds of peaceful protesters are currently being detained and repressed in #Belarus. Among them, three @pen_belarus members & employees. PEN Centers around the world call for the immediate release of all peaceful protesters, journalists, and creatives: https://bit.ly/3hdb6gQ.

Thank you @ZahraHankir for standing in solidarity with Loujain and other unjustly jailed WHRDs in Saudi Arabia! #FreeLoujain #FreeNouf https://twitter.com/ZahraHankir/status/1303643438198460416