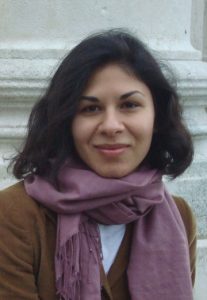 Rachel Masilamani is a Pittsburgh-based cartoonist who has been amassing a unique and significant body of work since the dawn of the century.  She started off strong, being awarded a Xeric Grant for the first issue her series, RPM Comics, and has continued to craft her finely nuanced, personal comics in small run self-published comics and anthologies like the Indiana Review, Graphic Classics and Aster(ix).  She is currently working on a new graphic novel, Nonpartum, which is being published in installments on Mutha Magazine.