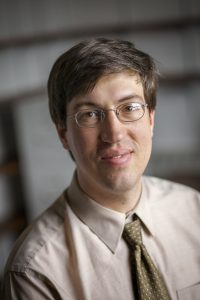 Nick Admussen is an assistant professor of Chinese literature at Cornell University. He is a translator, a poet, and an essayist. His previous translations have included Nobel laureate Liu Xiaobo, the underground poet Genzi, and the comic fabulist Zhu Yue. His first scholarly book is called Recite and Refuse: Contemporary Chinese Prose Poetry. He lives in Ithaca, New York.