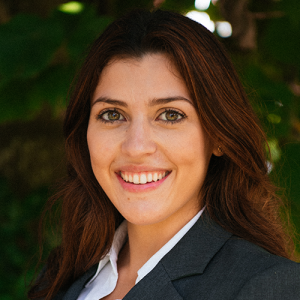 Maria Riillo is the literary awards fellow at PEN America, where she will be assisting the Literary Awards team with a unique awards season. She previously worked as a virtual intern with human resources at PEN America during the summer of 2020. She is a recent graduate of the University of Pennsylvania, where she studied comparative literature and creative writing, with a focus on dramatic writing. During her time at UPenn, she was an active member of the performing arts scene, specifically theater. She also interned at a large nonprofit theater in Philadelphia, where she assisted the literary and artistic departments, reading scripts and providing feedback on the artistic vision.

"Your job is not to change people. You won't change people's minds about a given topic this Thanksgiving, so take that off your plate. Your job is to understand them" says @juicemoorthy on our panel. Check us out live: https://fb.watch/1XRLpk2tOF/

Afghan journalist Aliyas Dayee, who was 33, died from a detonation of a "sticky bomb" placed inside his car. He had received threats over the years from the Taliban, enough for his employers at RFE/RL to fly him several times to Kabul for his safety. https://bbc.in/2HsU2Yd