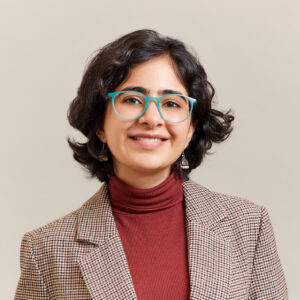 Manal Zahid Khan is the Digital Communications Coordinator at PEN America. She is a 2022 Falak Sufi Fellow of the Near Eastern Studies and Journalism program at New York University. She is an independent journalist whose work has been at the intersection of gender, culture, cinema, and psychedelics. She is based in Brooklyn, New York.

Books are being banned at alarming rates across the country. Help PEN America uncover these bans and fight for the freedom to write and read.