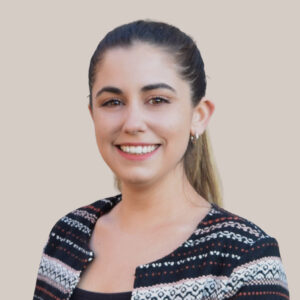 Laura Plasencia brings her filmmaking, producing, and programming experience to her role as Multimedia Producer at PEN America. Previously, she has directed a documentary feature film, a TV show, and several short films, wrote a documentary for the BBC, and created social media content for Traverse City Film Fest. She worked with Hopkins Center for the Arts at Dartmouth College, arranging their mission-driven film program. She was also a Production Manager for the Emmy Award nominee animation studio Mundoloco CGI in Argentina. She holds a BA in audio-visual design from Universidad de Buenos Aires and a postgraduate degree from Universidad Torcuato Di Tella.