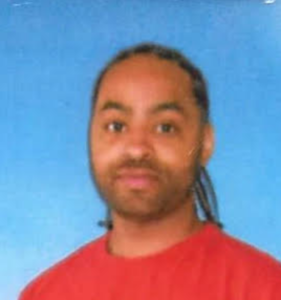 Lacino Darnell Hamilton has been incarcerated since July 1994. He regularly writes columns for Truthout.org, where his most well-known piece, “I Am Buried Alive in a Michigan Prison,” was published.

For more information about his case, see “Ring of Snitches: How Detroit Police Slapped False Murder Convictions on Young Black Men.” After being sent to prison, he spent four of his first six years in solitary confinement. It was there that he began to read, think critically and distinguish between expressing a desire to change and demonstrating the ability to achieve it.

Lacino can be reached for a larger discussion on this and related topics at: Lacino Hamilton #247310, Macomb Prison, 34625 26 Mile Rd., Lenox Twp., MI 48048. (If you write to him and want a response, please include your address on the letter itself, as the prison discards envelopes.)