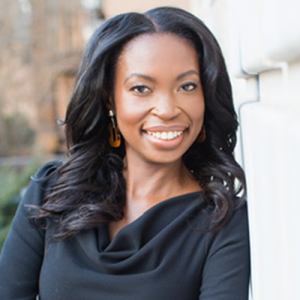 Krishan Trotman is the vice president and publisher of Legacy Lit. She joined Hachette Books in 2016. In 2020, she launched Legacy Lit, an imprint dedicated to books that give voice to issues, authors, and communities that have been marginalized, underserved, and overlooked. This includes BIPOC authors, all women, and any group that they believe deserves a spotlight. The imprint is committed to promoting equality, equity, and inclusion for all people. The books are bold, mission-driven commercial works. Social justice and empowerment are Trotman’s passion. She likes to work with authors who are candid, bold, and—in their own unique way—not afraid to shake things up.

Trotman has been featured in The New York Times, Essence magazine, New York Magazine, Publisher’s Weekly, Salon, Shondaland, Cheddar TV, MSN, CSPAN, and more. She is also the author of the Queens of the Resistance series, a book series celebrating four congresswomen, with Brenda Jones. To learn more, follow her at @KrishanTrotman.