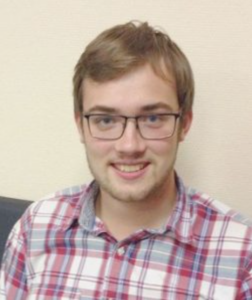 Kirill Artemenko is CEO of St. Petersburg based online media company Paperpaper. Before founding Paperpaper as an independent media startup in 2012 with a group of colleagues Kirill had been working as a reporter for several nationwide media outlets. He also cooperated with Spiegel Magazine and participated in several international workshops dedicated to new digital media. His research interest focus is on new media, politics, and media business in Russia. Kirill also leads a practical course at Saint-Petersburg State University for the Global Communication and International Journalism Master’s Program. Kirill received his Bachelor of Journalism (St. Petersburg State University) and Master of Technological Entrepreneurship (ITMO University). He has a BA in journalism (St. Petersburg State University), an MA in technological entrepreneurship (ITMO University) and is an alumnus of the Future Media Management course at Stockholm School of Economy in Riga.