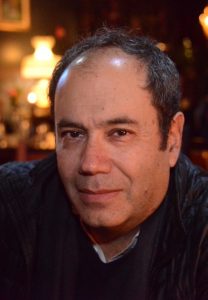 Brilliant analysis by my colleague @MattBailey0 here @PENamerica of the flurry of bad ideas emerging in Washington to "fix" the problem of Section 230, otherwise known as the 26 words that created the Internet
https://pen.org/three-and-a-half-ways-not-to-fix-the-internet/

NEW: Chile has filed a lawsuit against the feminist artist collective Las Tesis. Our @AtRiskArtists director Julie Trebault says it's an attempt to censor them. https://bit.ly/38nzGsE