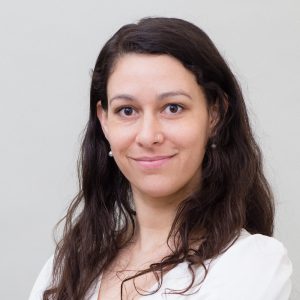 Jane Marchant, literary awards manager for PEN America, is a writer, photographer, and collage artist. She earned her BA and MFA from Columbia University’s nonfiction writing programs, where she served as co-president of Our Word, a student group advocating for diversity and inclusion in the graduate writing program. She’s taught creative writing in Columbia’s Program for High School Students, as well as to young people incarcerated at the Rose M. Singer Center on Rikers Island. Her work has appeared in Guernica, Apogee, and elsewhere, as well as anthologized in The Beiging of America: Personal Narratives about Being Mixed Race in the Twenty-First Century. Originally from Berkeley, CA., she has lived in Munich, Amsterdam, and southern Turkey, and traveled extensively—including swimming in the Nile, driving across the Australian Outback, and exploring Lebanon’s Jeita Grotto.