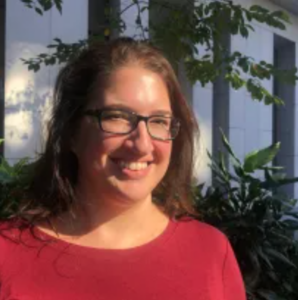 Hillary Davis (she/her/hers) is the Advocacy and Organizing director at Student Press Law Center. She joined SPLC in October 2019, after six years lobbying state legislators with the American Civil Liberties Union of Rhode Island. She has advocated for and alongside youth on issues of student’s rights, the First Amendment, racial profiling, and criminal and juvenile justice. She holds a master’s degree in public policy from the University of Michigan and a BA in sociology from California State University, Northridge.