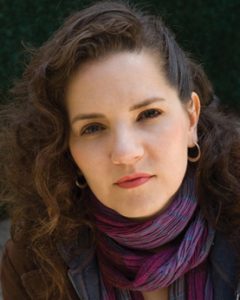 Hannah Tinti is the author of the best-selling novel The Good Thief, which won The Center for Fiction’s first novel prize, and the story collection Animal Crackers, a runner-up for the PEN/Hemingway Award. Her new novel, The Twelve Lives of Samuel Hawley, is a national best seller and has been optioned for television. She teaches creative writing at New York University’s MFA program and cofounded the Sirenland Writers Conference. Tinti is also the cofounder and executive editor of One Story magazine, which won the AWP Small Press Publisher Award, CLMP’s Firecracker Award, and the PEN/Magid Award for Excellence in Editing.