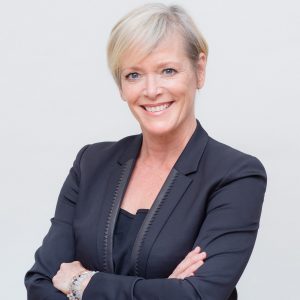 Deborah Wilson is the Chief Development Officer at PEN America. Previously, she served as the director of development for Gilda’s Club NYC and as director of development for a large social service agency serving more than 30,000 individuals in Westchester. She has overseen internal and external communications, corporate and foundation relations, donor stewardship, and special events, including a groundbreaking comedy event to expand support for Gilda’s Club. She has served on numerous boards and as co-president of the Association of Development Officers. In 2009, Wilson received the Unsung Hero Award by The Westchester Task Force on Child Abuse and Neglect. She holds an MSEd from Hunter College and a certificate from Leadership Westchester, a leadership training institute, and studied nonprofit financial management at Harvard’s Kennedy School of Government.