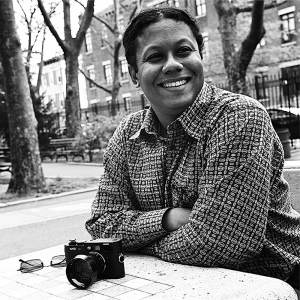 Damaso Reyes is a media literacy expert and consultant for PEN America and has been an independent journalist for more than 20 years. He has been published by The Associated Press, The New York Times, The Wall Street Journal, the San Francisco Chronicle, New York Magazine, Der Spiegel, the Miami Herald, Forbes, and The Irish Times. Previous assignments and projects have taken him to countries including Rwanda, Indonesia, Tanzania, and throughout the United States and Europe.

He is a Fulbright Specialist and is the recipient of several awards and grants, including Arthur F. Burns and Holbrooke Fellowships from the International Center for Journalists, a Knight Luce Fellowship from the USC Annenberg School for Communication and Journalism, an Immigration Journalism Fellowship from the French-American Foundation, and two first place awards for international reporting from the New York Association of Black Journalists. He is also a fellow at the World Policy Institute in New York, focusing on the European Union and migration issues.