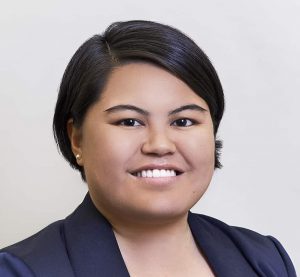 Cristina Valbuena-Castor is the individual giving manager for PEN America’s development team. Before joining PEN America, she was a part of the development teams at The Horticultural Society of New York and Union Settlement, where she focused on fundraising initiatives, volunteer programs, and special events. She was born and raised in New York City and has spent time in Beijing studying Mandarin and in Hong Kong working for the labor and migrants’ rights NGO HELP for Domestic Workers. She holds a Master’s in International Affairs with a concentration in Governance and Human Rights from The New School and a Bachelor’s in Political Science with a minor in Chinese Language and Culture from Binghamton University. In her spare time, Valbuena-Castor volunteers as a mentor for Big Brothers Big Sisters of NYC and runs marathons in support of the National Multiple Sclerosis Society.