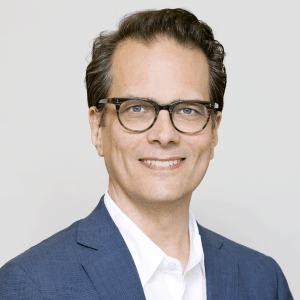 Chip Rolley is senior director of literary programs at PEN America and director of PEN World Voices Festival. He a literary curator and project director, and journalist with a career spanning festival artistic direction, international literary human rights advocacy, and digital publishing. He joined PEN America in May 2017.

Most recently he was editor of the Australian Broadcasting Corporation’s award-winning opinion and new analysis website, The Drum. Prior to that, he was artistic director of Sydney Writers Festival—with over 300 events and over 400 participants, the third largest stand-alone writers festival in the world. Under his direction the Festival broke box office records, drew audience attendance of over 80,000, and earned high critical praise.

As an editor, literary project manager, and freelance writer, he has worked in Australia, the United States, and China. His writing has covered a very wide range of subjects from politics to poetry, with a particular focus on literature and Chinese politics and culture. His writing has appeared in a variety of publications, including the Wall Street Journal, Griffith Review, the Sydney Morning Herald, the Age, the Australian, the Bulletin, Vogue, Rolling Stone, and others. He has extensive radio and television commentary experience on the arts, literature, and politics.

He is a past member (ex officio) of the International PEN board.