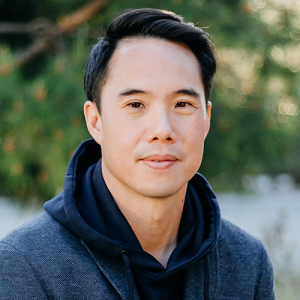 Charles Yu is the author of four books, including Interior Chinatown, which won the 2020 National Book Award for Fiction. He has written for shows on HBO, FX, AMC, Facebook Watch, and Adult Swim. His writing has also appeared in The New Yorker, The New York Times, The Atlantic, WIRED, and Harper’s Magazine, among other publications.