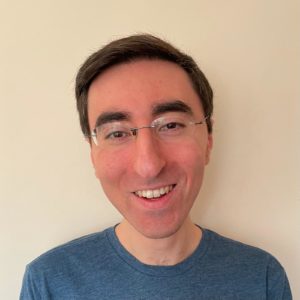 Andy Gottlieb is the legislative and research analyst at PEN America. He previously served in a variety of capacities at PEN, including as the interim advocacy coordinator for the Washington office and as a teaching assistant for the Free Speech Advocacy Institute. Gottlieb interned in the U.S. Senate for Chris Murphy and served as a trainee at the European Parliament, where he was posted to the Civil Liberties, Justice and Home Affairs Committee. He also served as an election officer at the Australian Consulate-General in New York. He holds a BA from Wesleyan University and an MA in international relations and economics from the Johns Hopkins School of Advanced International Studies.