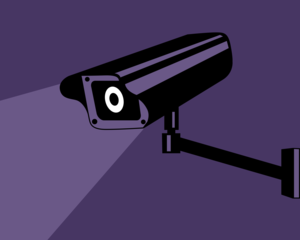 The signing into law of the USA Freedom Act is a milestone moment in the fight for surveillance reform, PEN American Center said today.

Yesterday, the Senate passed the USA Freedom Act and President Obama signed the bill into law, marking the first significant legislative effort to rein in the U.S. government’s surveillance powers since 9/11. The law aims to end the government’s bulk collection of telephone records and to bring greater transparency to the Foreign Intelligence Surveillance Court, which oversees some surveillance programs.

“The passage of the USA Freedom Act is an important first step towards dismantling the sweeping surveillance programs currently operated by the United States,” said Katy Glenn Bass, deputy director of PEN’s Free Expression Programs. “But it is only the first step—broader and deeper reforms are needed to ensure that our rights to privacy and free expression are no longer threatened by mass surveillance. We urge Congress to build on the momentum generated by the passage of USA Freedom by working together to rein in other surveillance programs, including those conducted under Section 702 of the FISA Amendments Act.”