The Illustrated PEN series is relaunching in January 2016! We’ll be kicking off the new year with six guest editors—MariNaomi, Robert Kirby, Liza Donnelly, Grace Bello, and Seth Tobocman and Peter Kuper of World War III—whose work we’ll be highlighting over the coming weeks. Up this week is work by guest editor MariNaomi. She is a SPACE Prize-winning graphic memoirist who founded and curates for the Cartoonists of Color Database and the LGBTQ Cartoonists Database. Here is an excerpt from her forthcoming graphic memoir Turning Japanese. 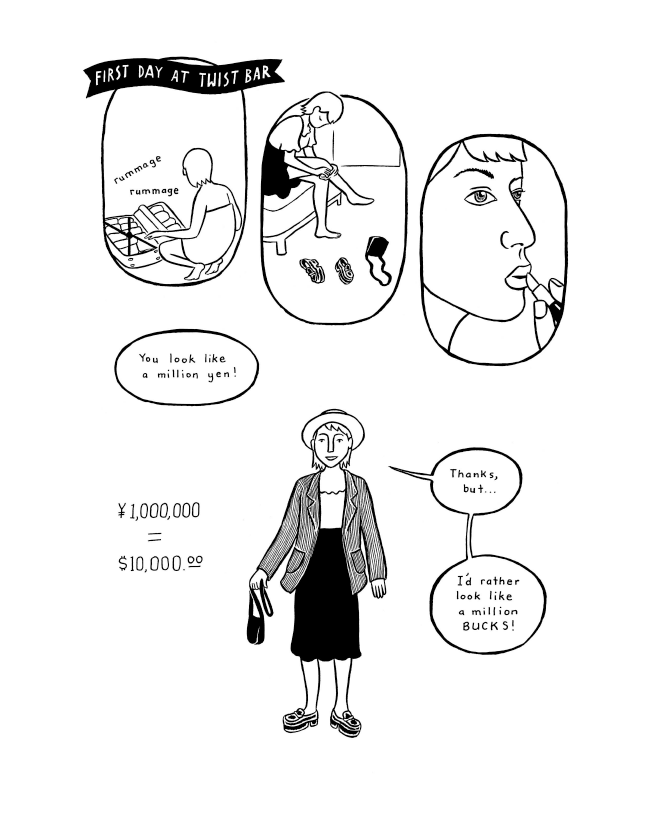 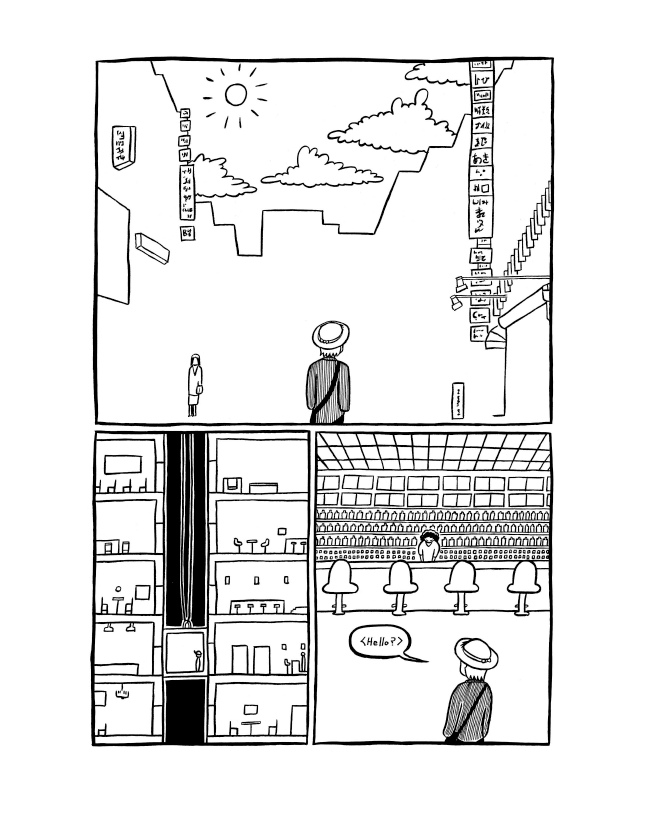 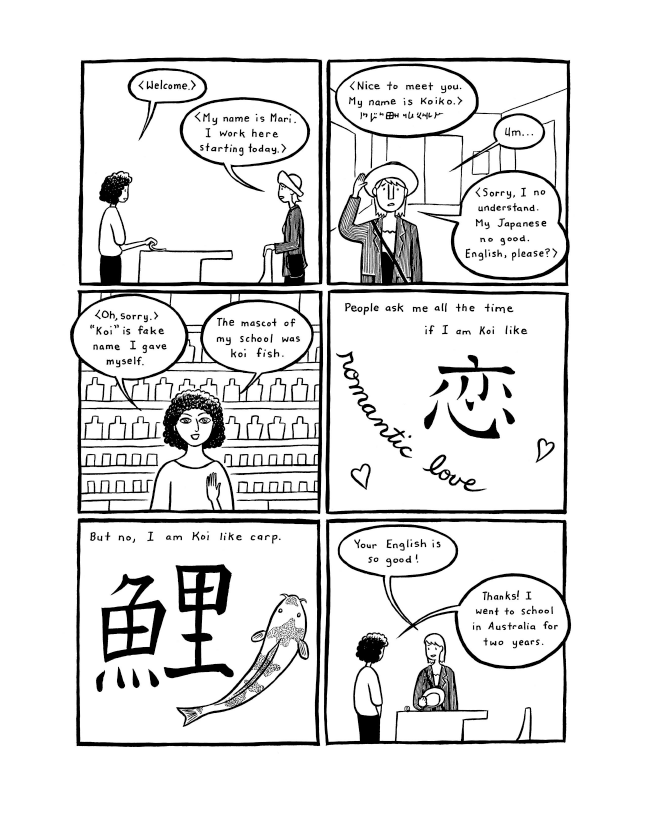 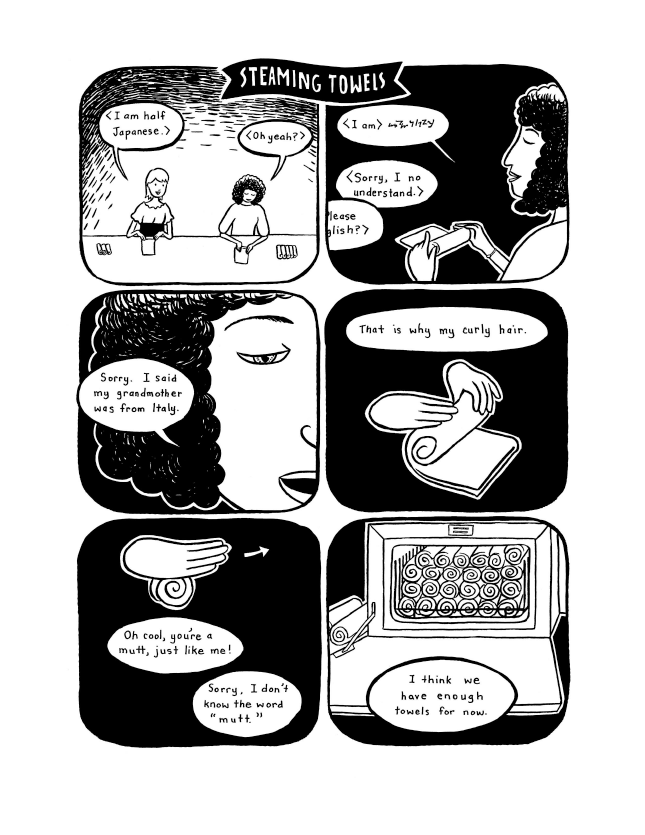 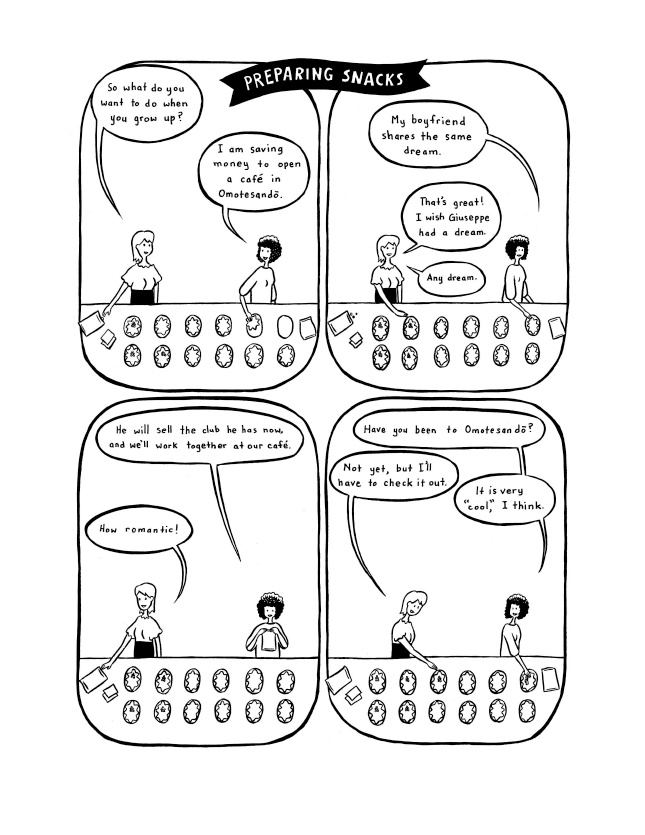 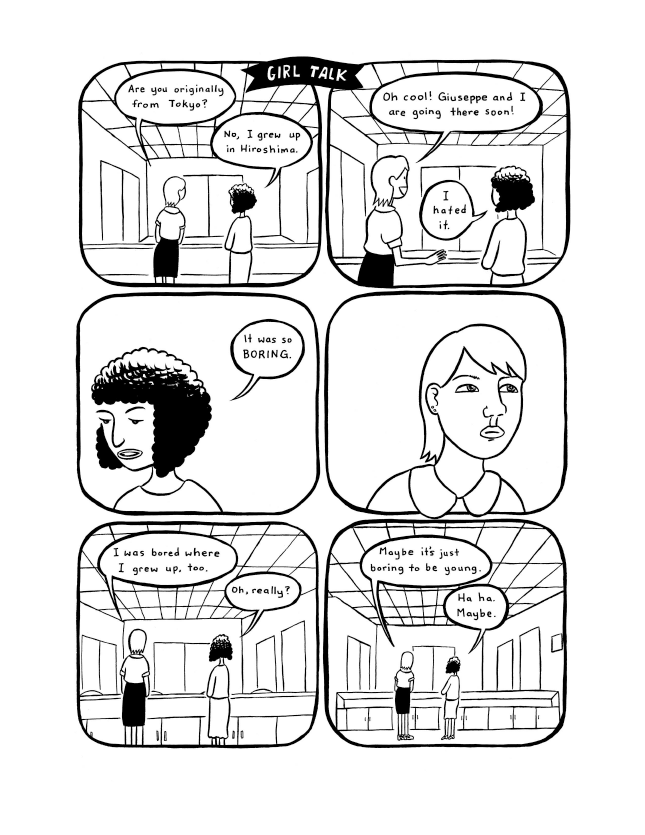 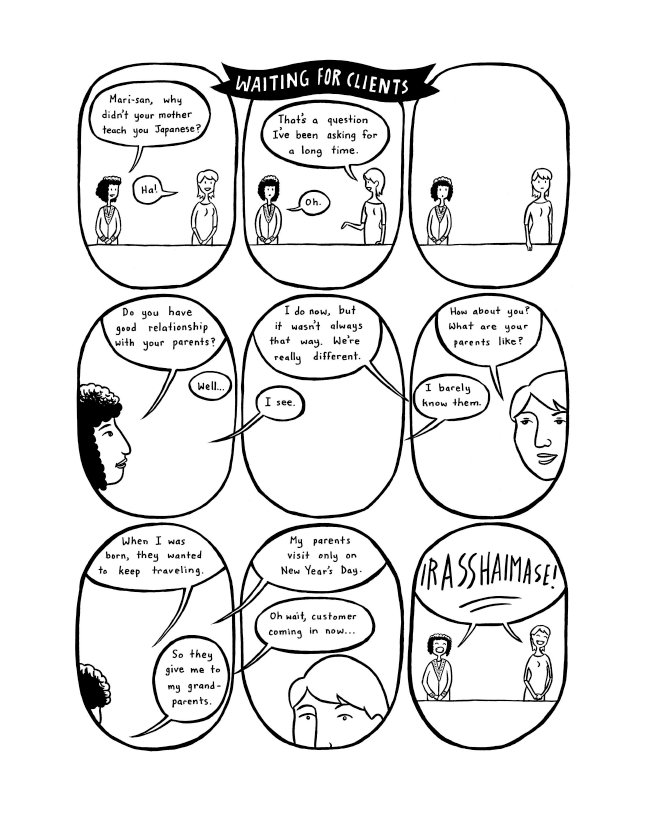 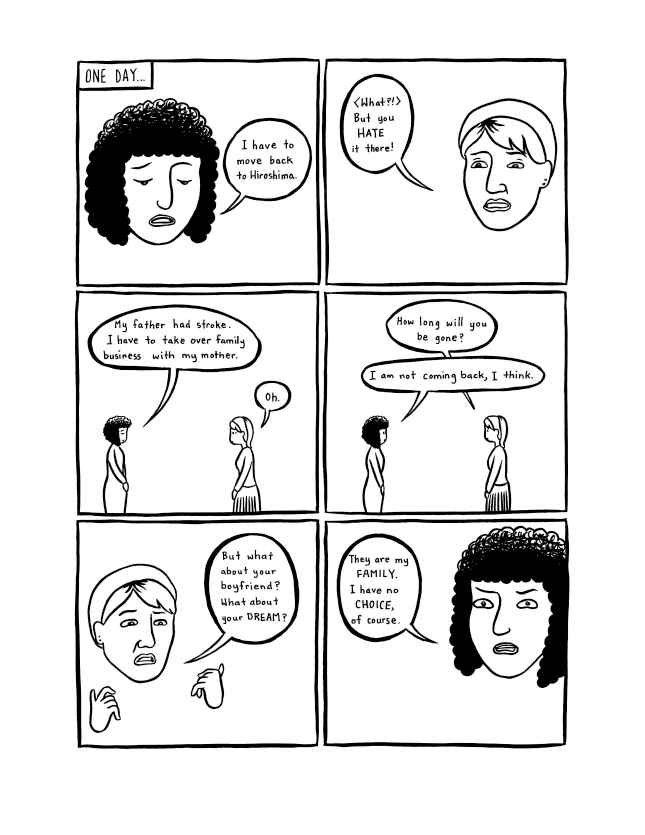 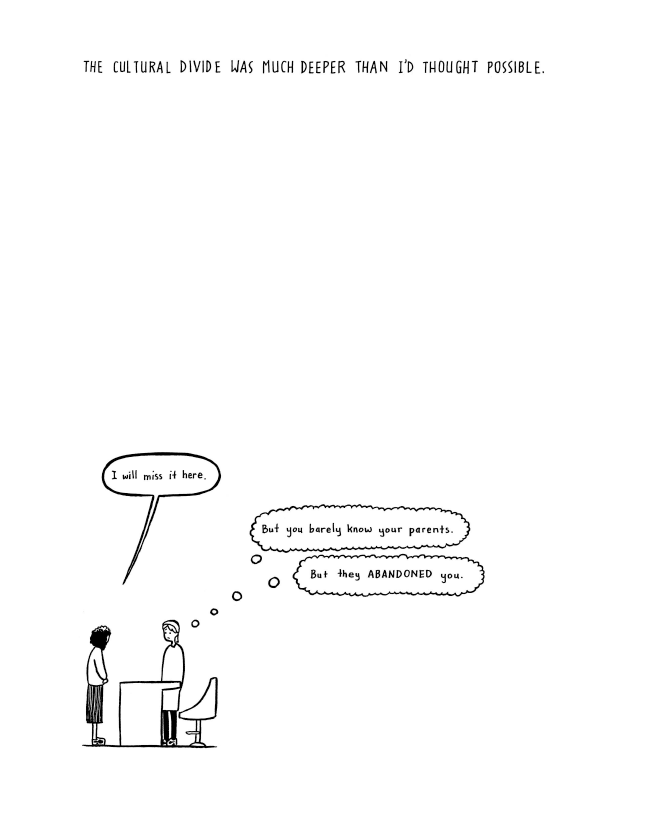 MariNaomi is a graphic memoirist whose works include Kiss & Tell: A Romantic Resume, Ages 0 to 22, Dragon’s Breath and Other True Stories, Estrus Comics, and the forthcoming Turning Japanese. Mari’s work on The Rumpus won a SPACE Prize and an honorable mention in Houghton Mifflin’s Best American Comics 2013. Her artwork has been featured in venues such as the De Young Museum and Yerba Buena Center for the Arts. In 2011, Mari toured with the literary roadshow Sister Spit. She is also the creator and curator of the Cartoonists of Color Database and the LGBTQ Cartoonists Database.