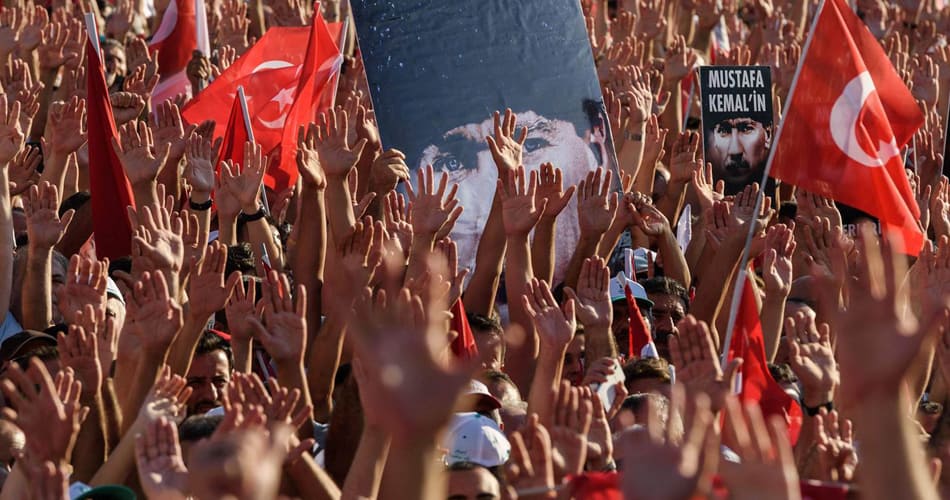 These actions are an affront to the Turkish Constitution and international law.

Please, stand with PEN America, Human Rights Watch, Amnesty International, and the Committee to Protect Journalists in demanding that the Turkish government end its attacks on free expression and release all those imprisoned for their words alone.

We urge you to immediately end attacks on freedom of expression within Turkey. Your government’s recent actions – firing educators, arresting journalists, shutting down news outlets, and revoking press and academic credentials, all without clear evidence of wrong doing – are a direct affront to international law.

Read PEN’s response to the recent threats to free expression in Turkey after the July 15, 2016, coup attempt.