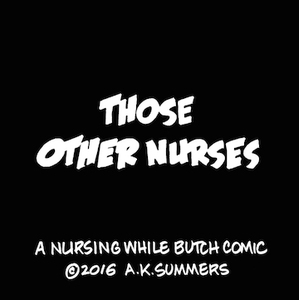 Meg Lemke writes: “Where does the sexual self go when there’s no room?” A.K. Summers was the titular Pregnant Butch: Nine Long Months Spent in Drag from her celebrated graphic memoir. But her transformational gestational adventures, which opened questions about “how we inhabit roles that get at the core of our sense of self—and how we make them our own even when they are freighted with convention” (Hilary Chute) didn’t end when her baby was born. As so many parents know, the real shock to your sense of self can hit hard in the dark, when you’re up at 3:00am with that kid (and notably not doing what you used to in the middle of the night). “Those Other Nurses” picks up the post-partum story of “Nursing While Butch” (both published at MUTHA Magazine). What starts as a memory riff on the kind of punning coincidence that puts the very sleep-deprived into giggle fits (hey, I’m nursing and I used to have a nurse fetish!) evolves into a powerful meditation on where we drift emotionally, who we become, when we lose the ballast of desire. This piece is a stunner—hilarious and heartbreaking, a sexy story that goes deep. Read it to see what I mean….

From the artist’s statement by A.K. Summers (read the rest here): “Having grown up queer, I’d first experienced separation from my sexual self in other contexts: as a closeted young person, whose sexuality is presumed to be nonexistent or is taken up with attempts to mislead others about being straight. Later, I experienced it as a semi-closeted person, working in jobs and living in neighborhoods where hostility and danger to queer people necessitated an obfuscated sexuality. And until in relatively recent history, I felt it as a sort-of sexually invisible person in heteronormativeland, where the sexuality of people like me was not represented in any mainstream way and where my queer sexual self was a matter entirely up to me and my sex partners to construct and maintain.

So the separation from my sexual self in the context of new parenthood felt terrifying, terribly sad, and perhaps, I worried, even permanent. I’ve been thinking about this time recently and wanted to make a piece about this aspect of loss that comes with the initial taking on of the physically intense and psychic exhaustion of parenthood—and about the hope and pleasure of reengaging with it when the dust settles.” 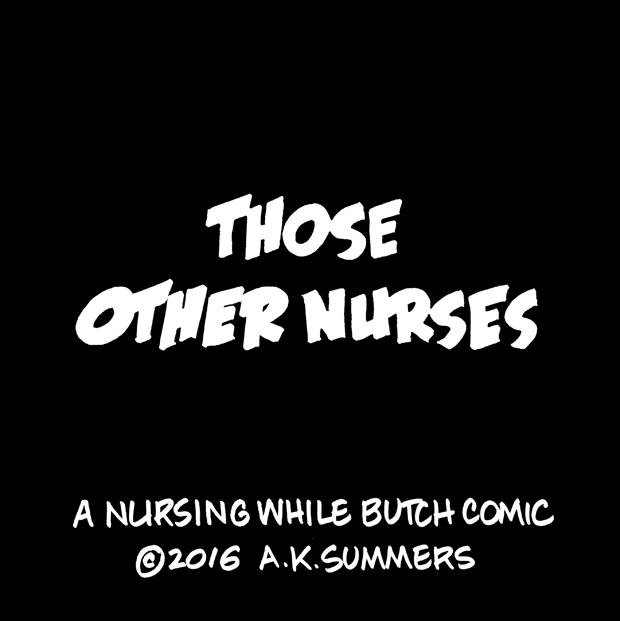 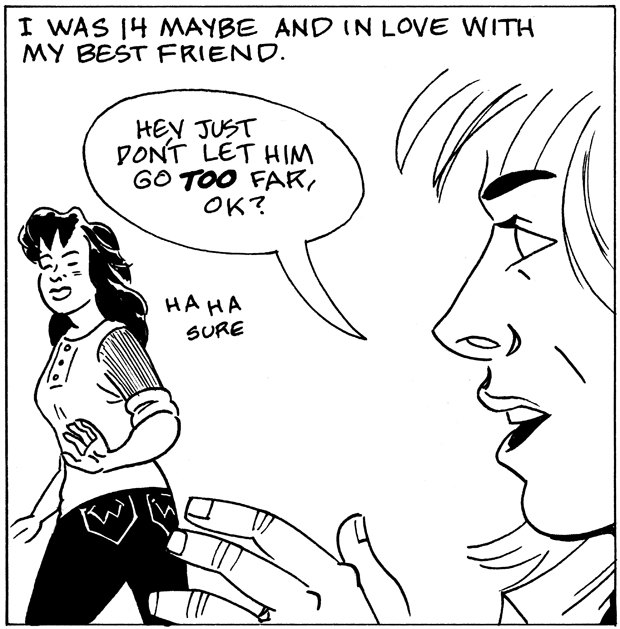 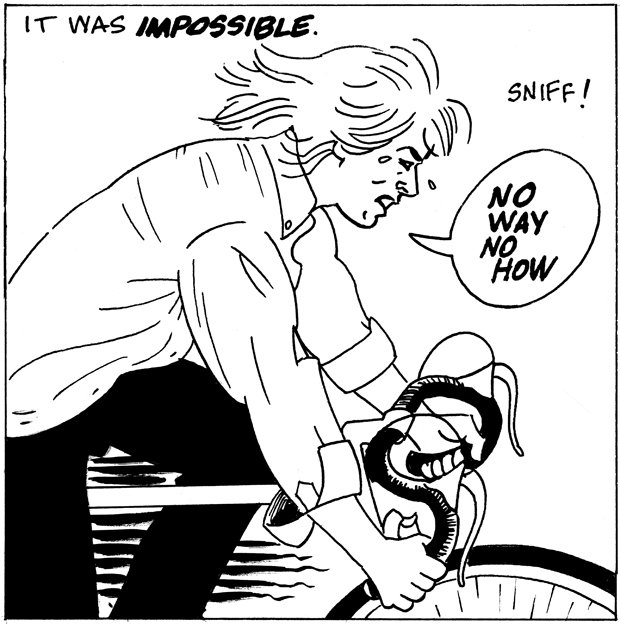 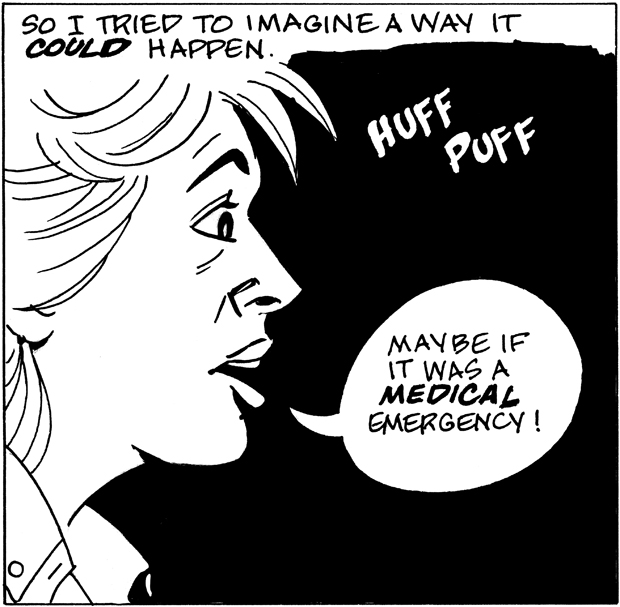 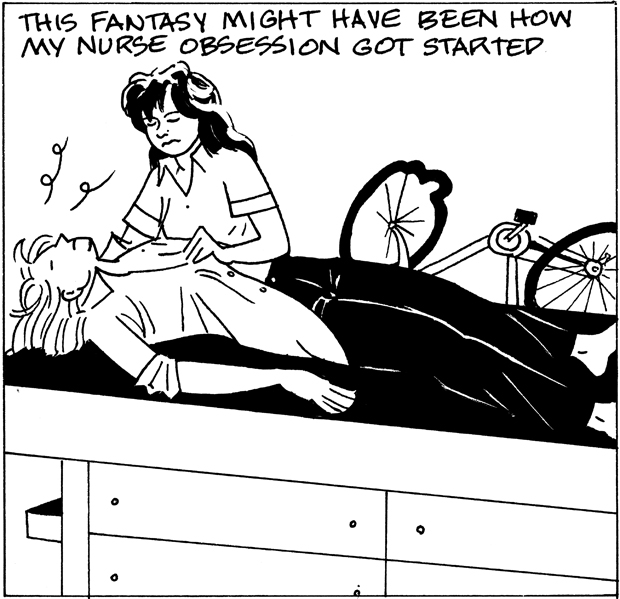 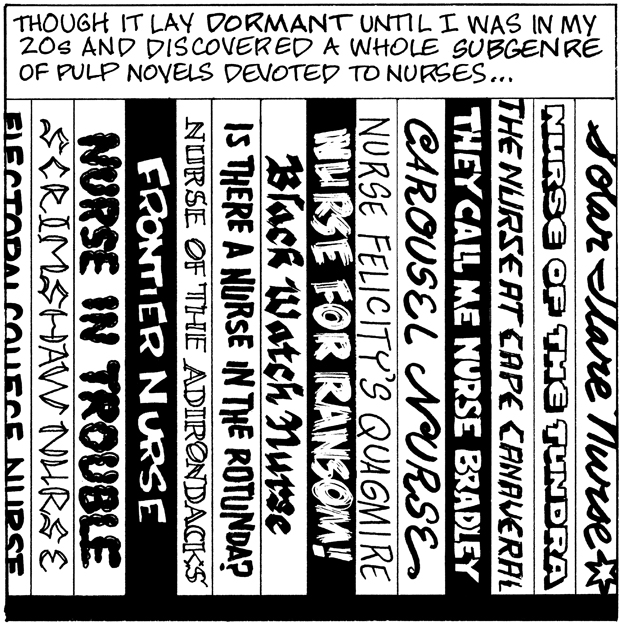 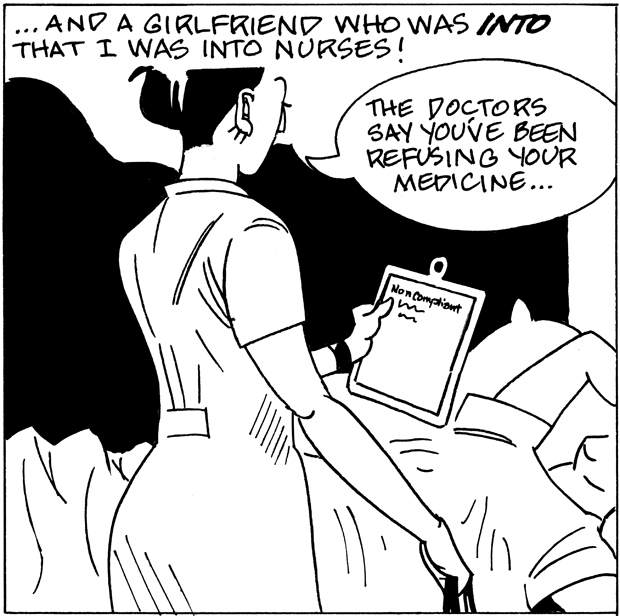 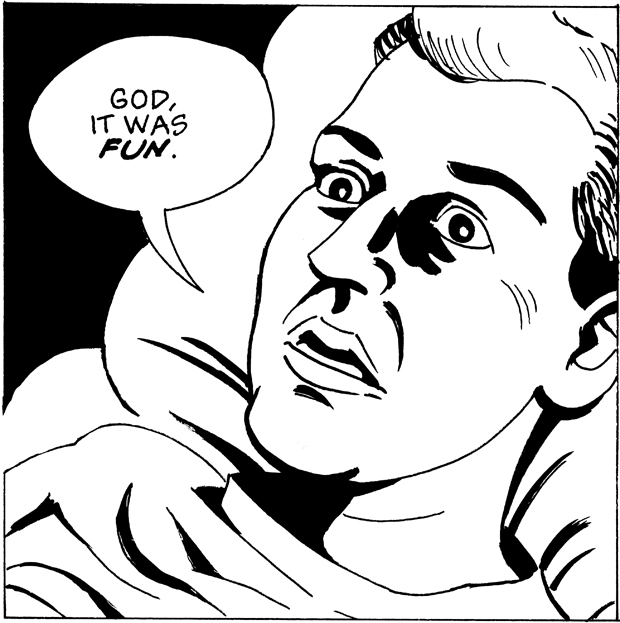 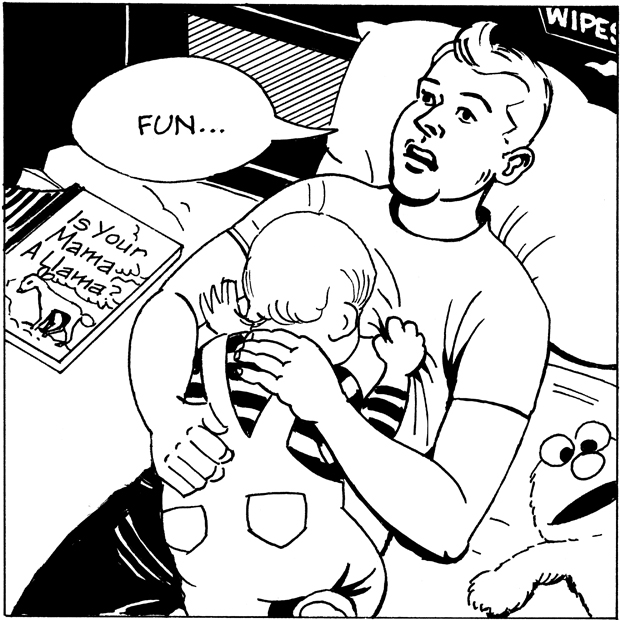 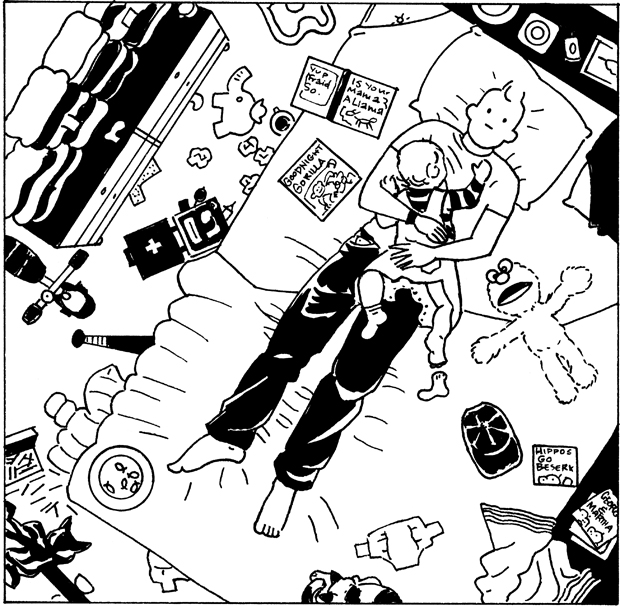 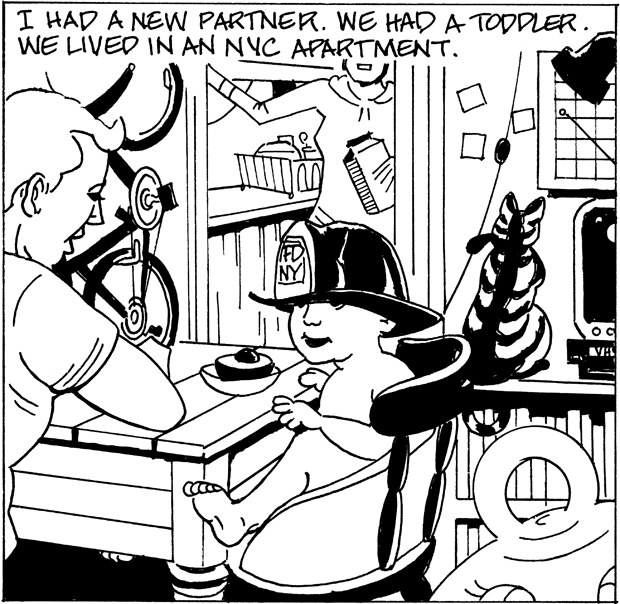 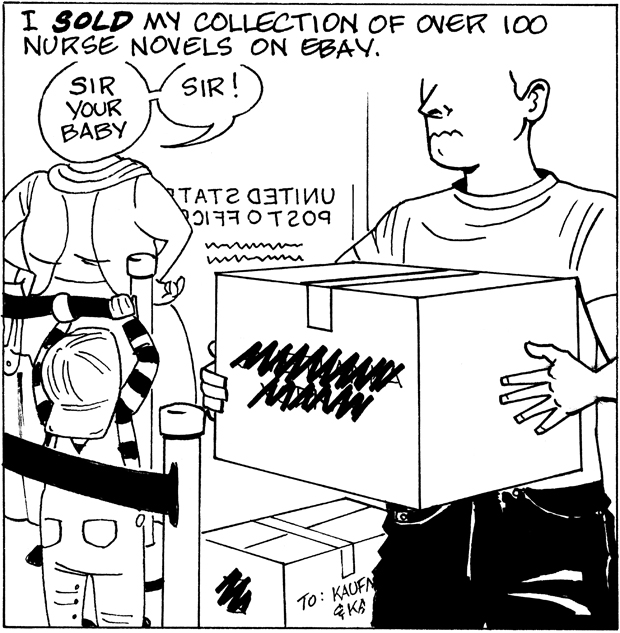 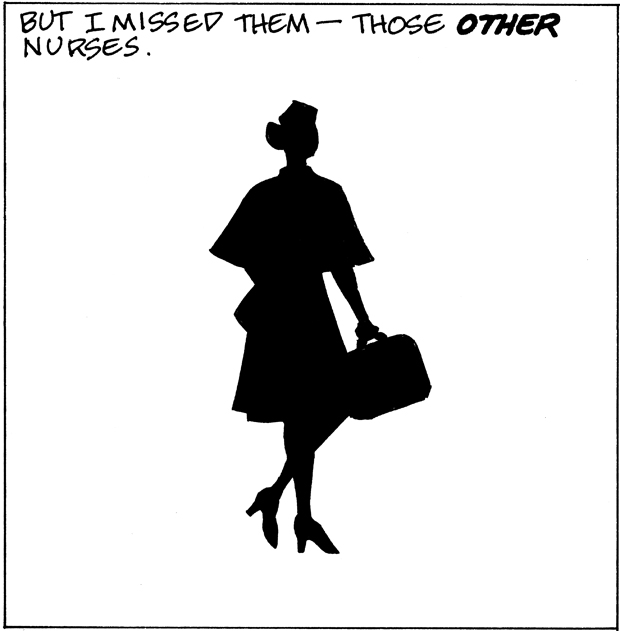 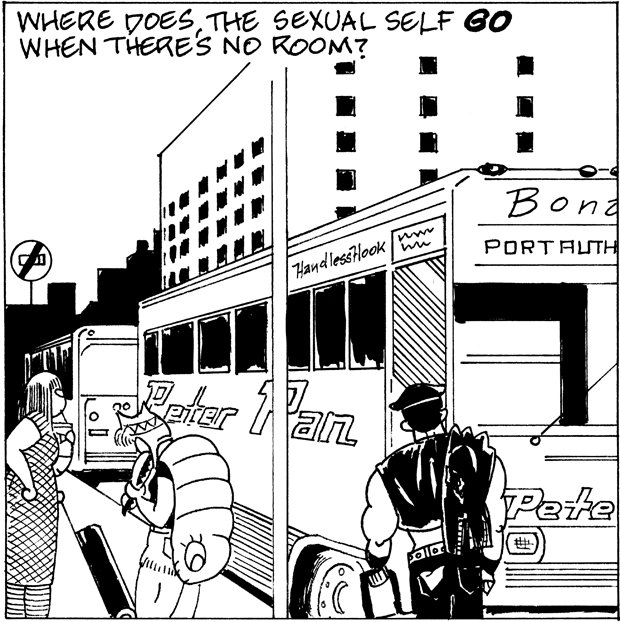 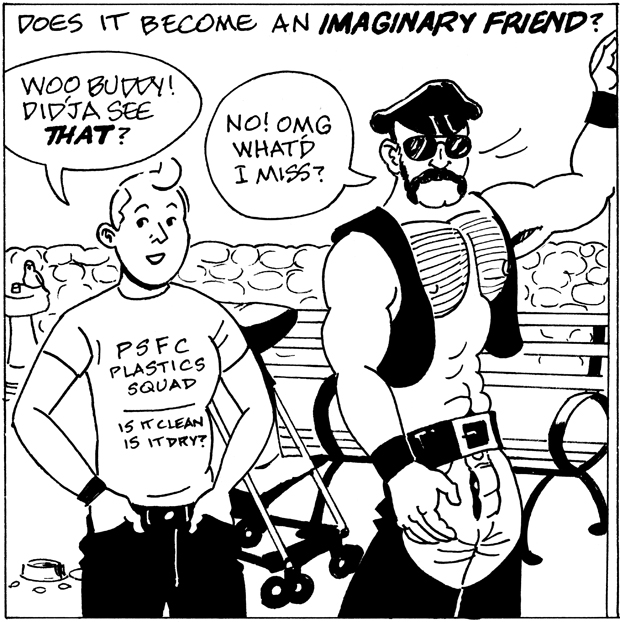 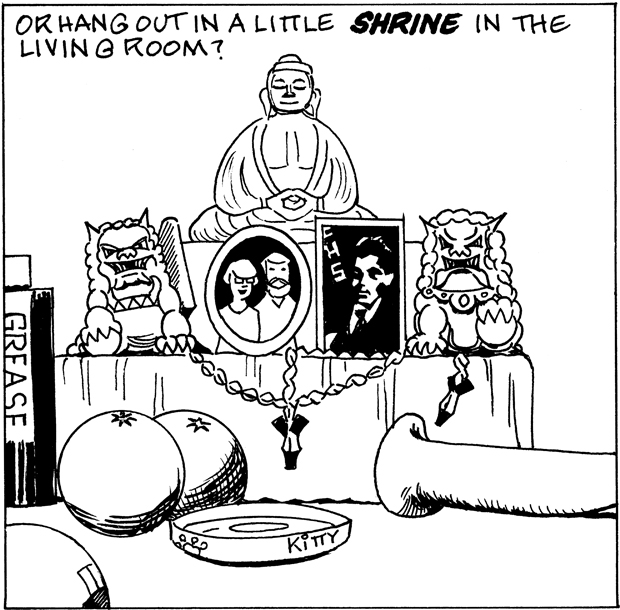 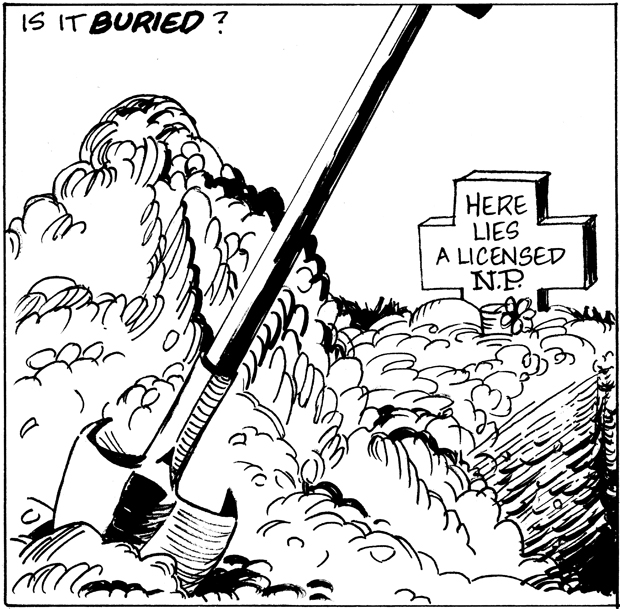 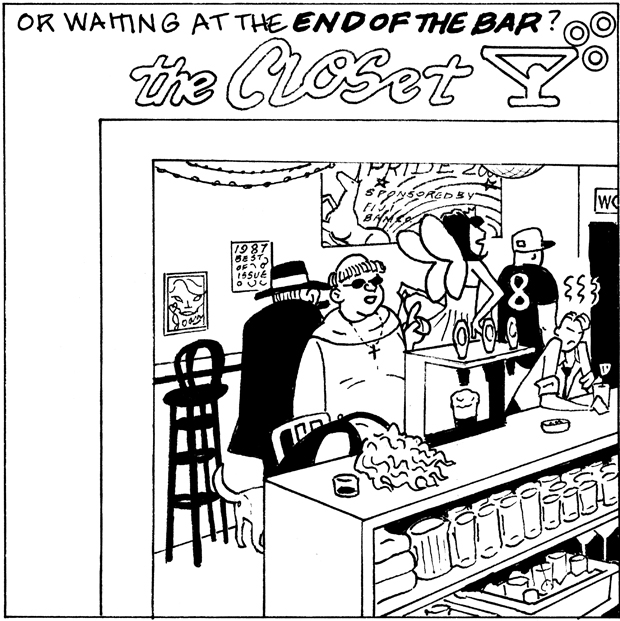 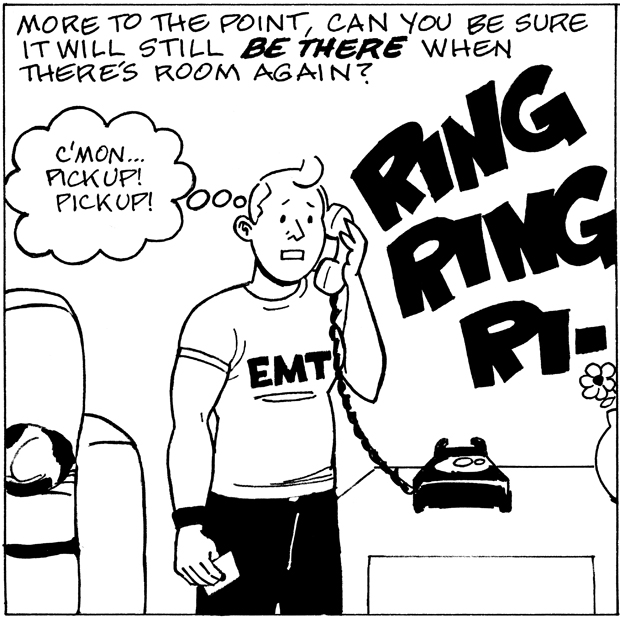 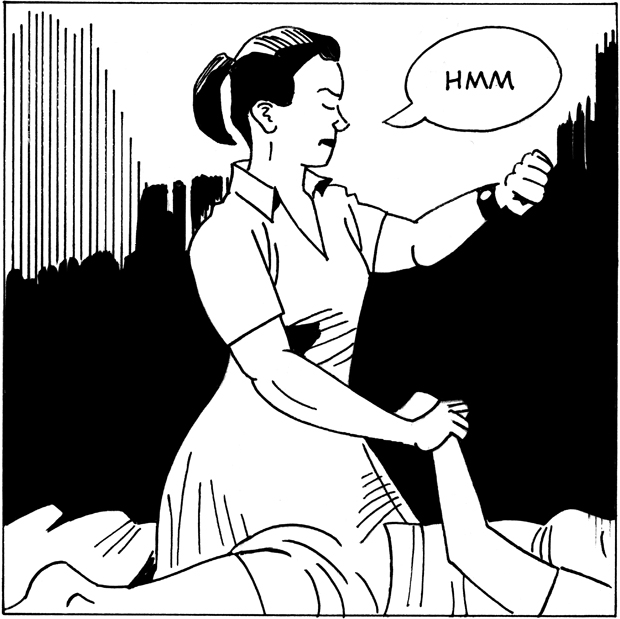 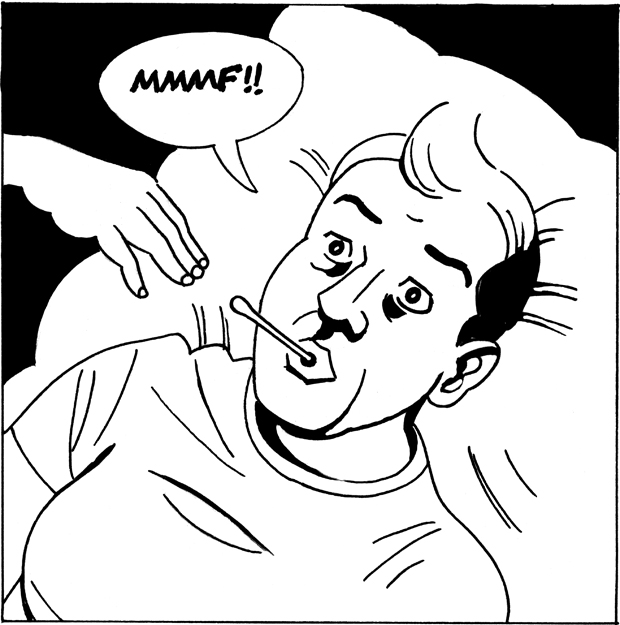 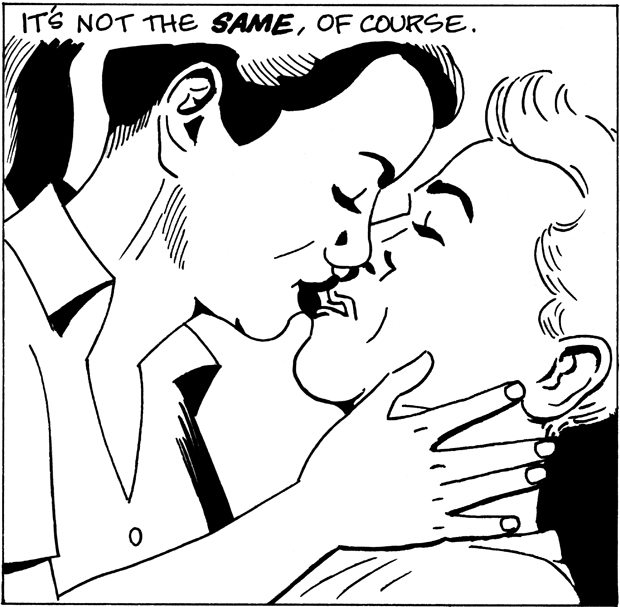 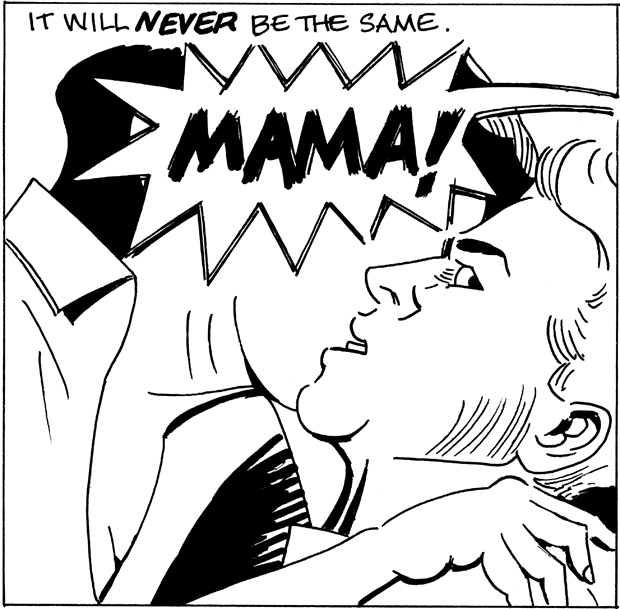 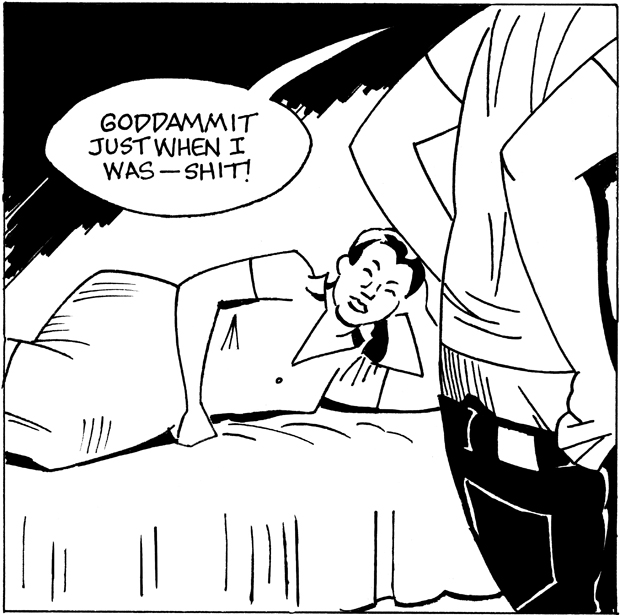 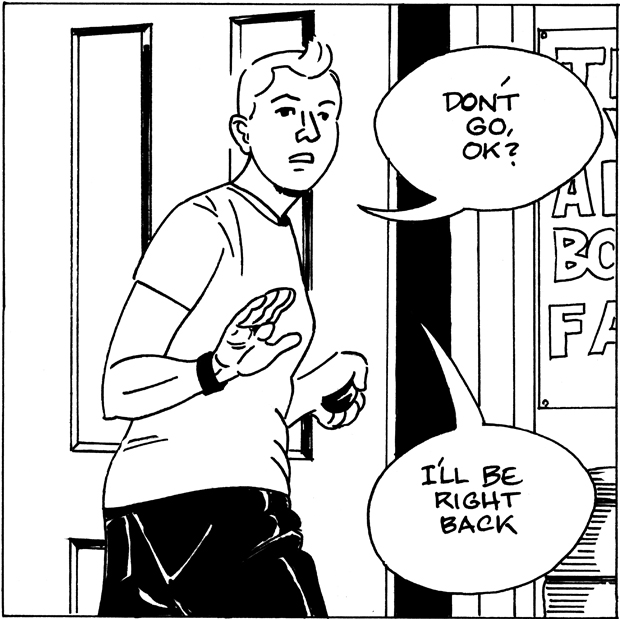 A.K. Summers is the author and artist of the graphic memoir Pregnant Butch (2014 Soft Skull Press-Counterpoint), which was nominated for a 2015 Lambda Literary Award and included in 2015 Best American Comics as a notable comic. She lives with her son in Providence, Rhode Island.