The Three Escapes of Hannah Arendt

In this week’s Illustrated PEN, PEN America’s Public Programs Manager Lily Philpott presents an excerpt from The Three Escapes of Hannah Arendt by cartoonist Ken Krimstein. See Krimstein in conversation with Mira Jacob at the Strand Book Store on November 15 for PEN Out Loud: Visual Disobedience. Krimstein and Jacob will discuss the ways they use art, cartoons, and statistics to contribute to national conversations about race, identity, and totalitarianism.

Lily writes: A sweeping biographical portrait, The Three Escapes of Hannah Arendt tells the tumultuous life and times of one of the most crucial 20th century philosophers through the energetic line of acclaimed cartoonist Ken Krimstein. Arendt’s life—driven by an intense passion for the truth in spite of the horrors and strife of war—Krimstein wittily evokes and passionately documents. 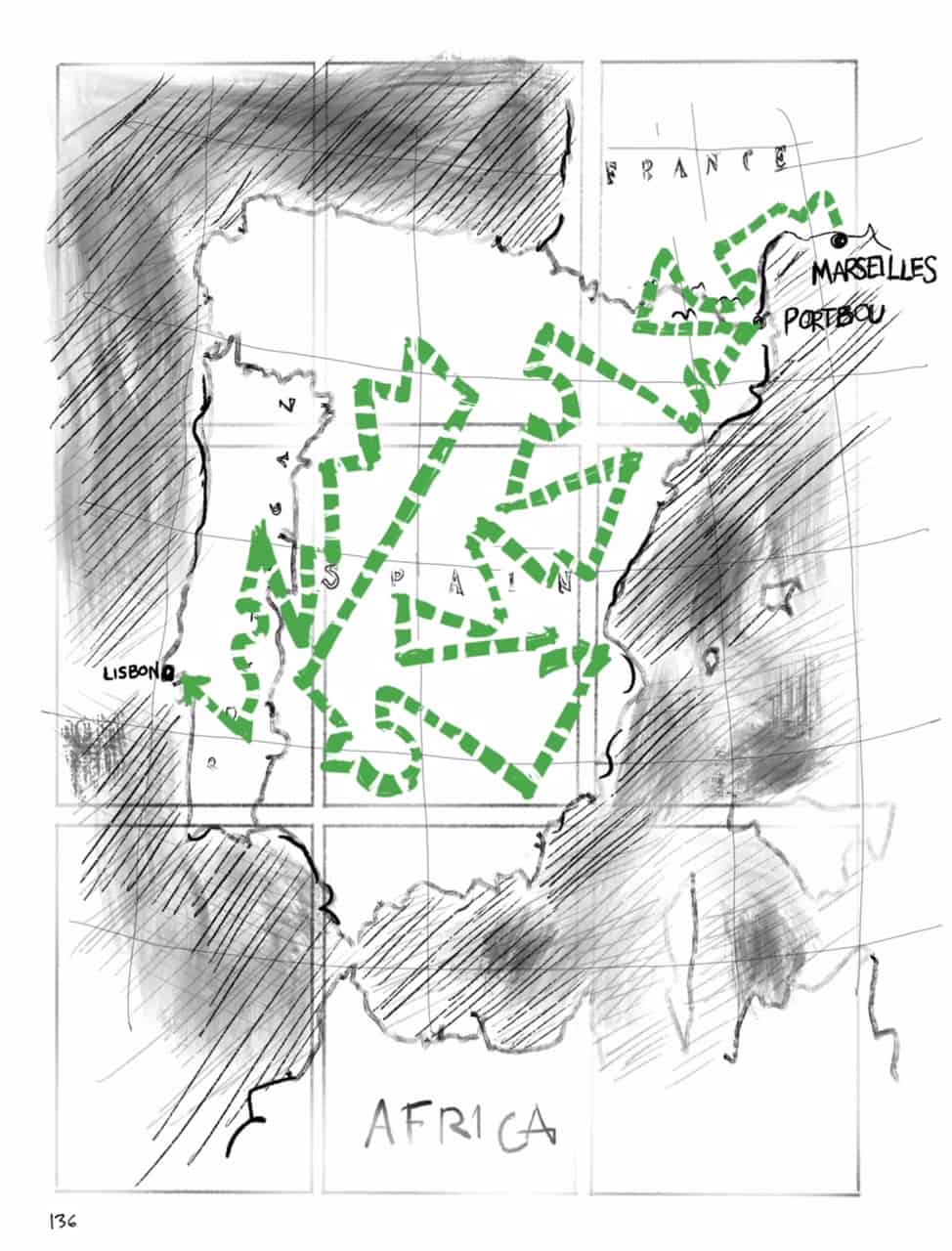 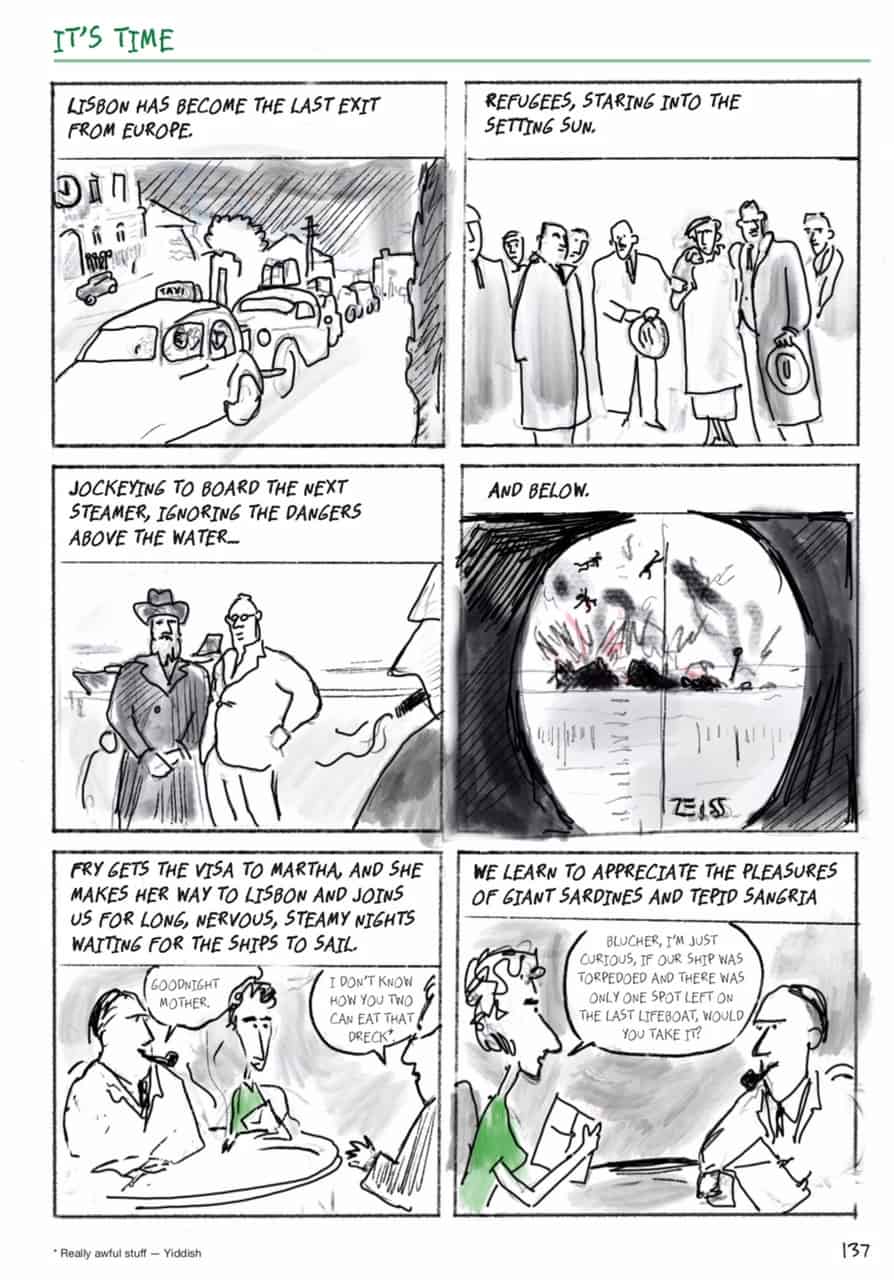 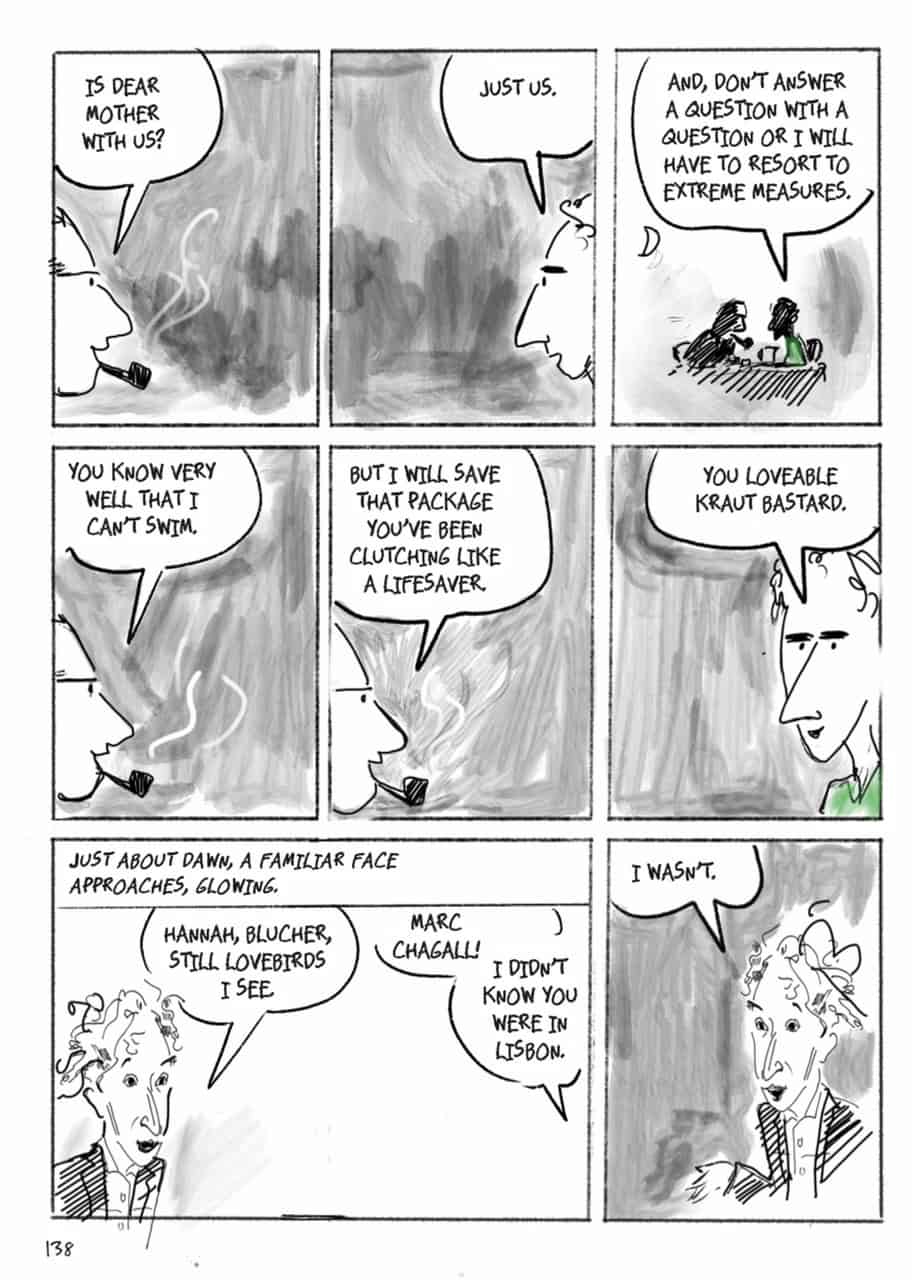 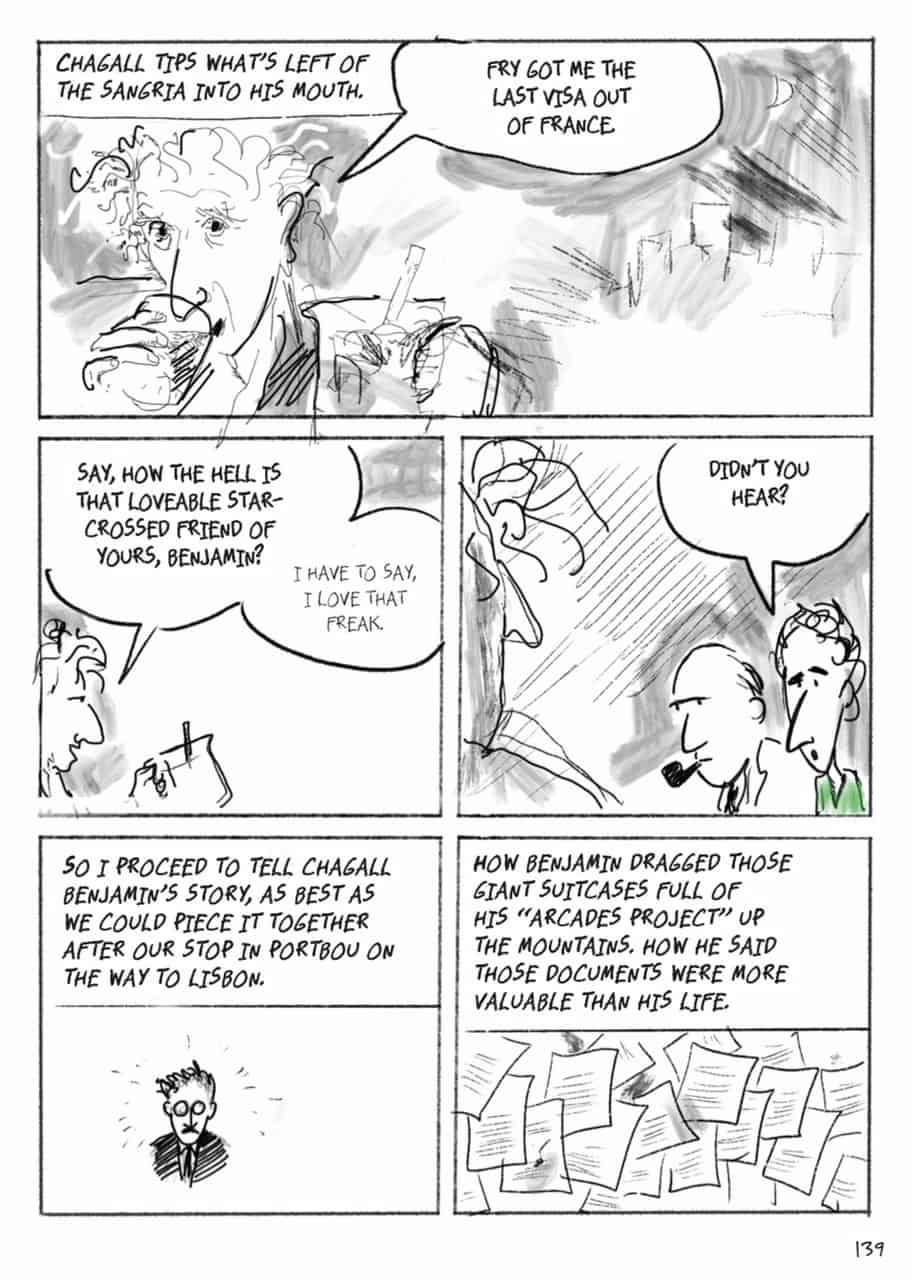 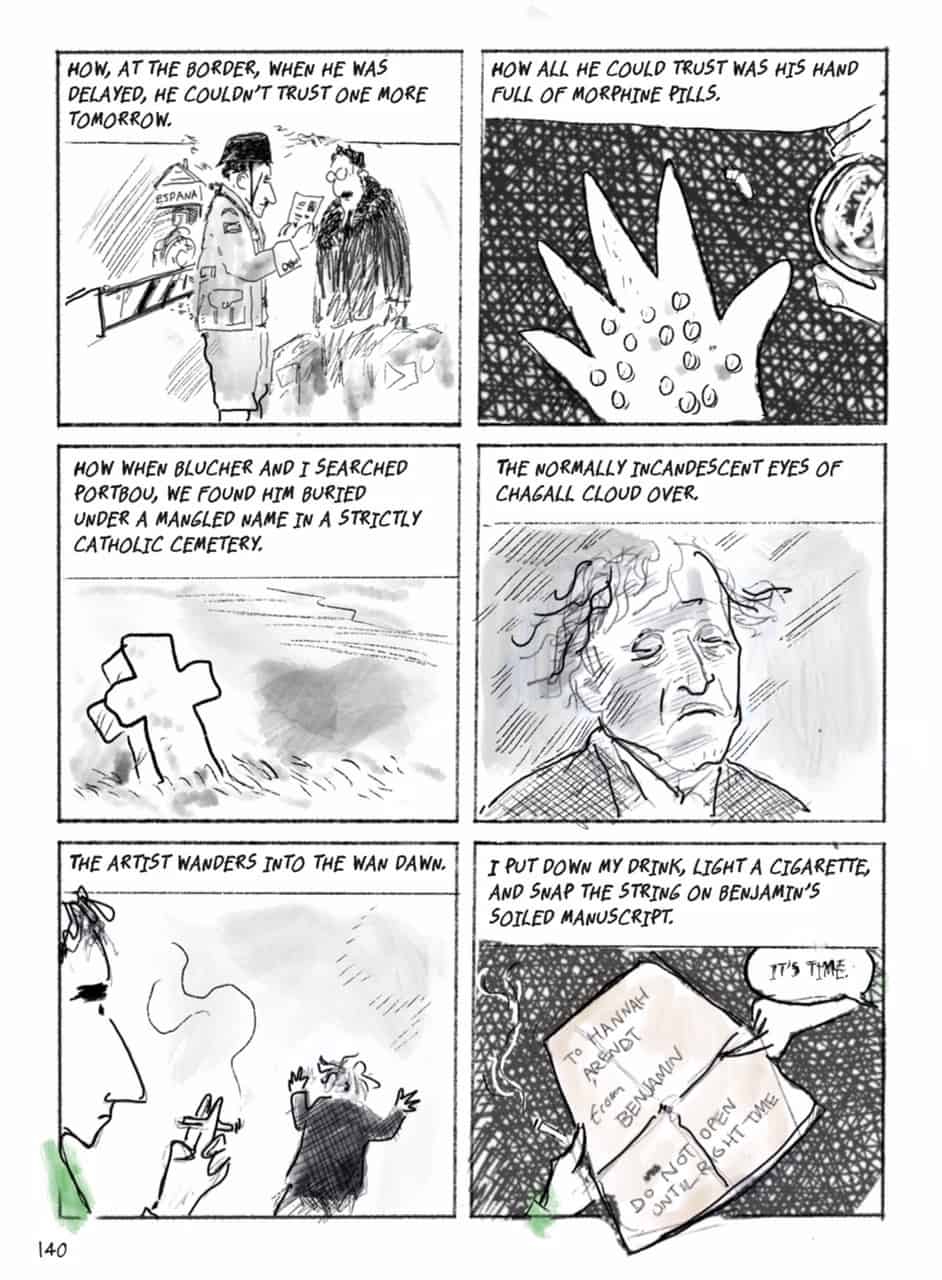