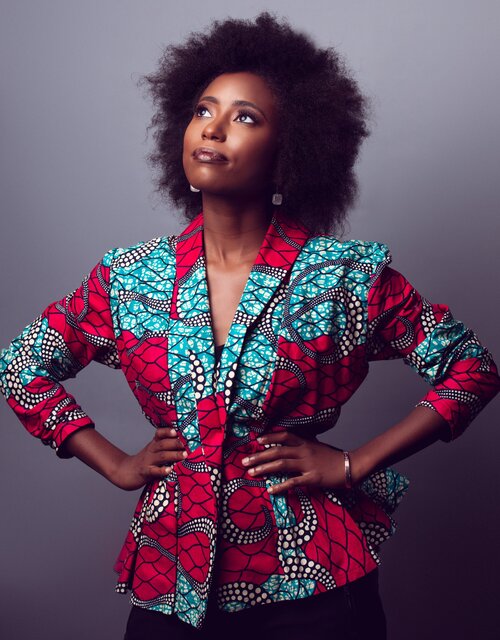 This week on The PEN Pod, Jared Jackson, PEN America’s manager of literary programs, speaks with Zakiya Dalila Harris on her breakout debut novel, The Other Black Girl, which tells the story of two young Black women meeting in the extremely white New York City book publishing world. Zakiya discusses how she came to write the book while working in publishing herself as an editorial assistant, inequities and accessibility issues within publishing, and the process of adapting the book for television. Listen below for our full conversation (our interview with Zakiya is up until the 20:33 mark).

On the Origins of the Book

“I’d always wanted to be a writer before working in publishing. I did an MFA in creative writing. So I was very much torn. But then I had the idea for this book. . . . When this idea hit, I was like, ‘You know what, I just need to see it through,’ but I was also feeling fatigued as the only Black woman on my floor and in editorial, so I was able to feed in my own observations of looking around the table and not seeing anyone who looked like me and what that was like, but at the same time enjoying the job itself and what it’s like to be doing something that you’re really enjoying while. But I was also wondering, ‘Is this worth it? Do I really want to be a part of this system?’ Because who knows if it’s actually going to change? It kind of seems like we have these diversity meetings, but then no one seems to be gung ho, at the top, about these things.”

On Inequities within Publishing

“I love that we’re seeing so many amazing, talented Black people being appointed to higher positions in publishing. I think that’s a great first step in some ways, but I also think that we need to be looking at entry-level positions. One of the things that’s so hard, in talking about diversity and how to diversify employees, is the fact that the pay is so low in publishing. It’s egregious. I was living paycheck to paycheck for a while, working in publishing. . . . Living in New York City at the amount of money that you’re making is really, really hard to do without support. I was very fortunate to have a support system in place if I needed one—I had a net, but a lot of people don’t have that.”

On Adapting the Novel for Television

“I’ve been having a lot of fun exploring the ways that these characters can really, truly live. I can get inside Nella’s head in the book, I can spend 20, 30 pages just really getting into her backstory, jumping back in time, talking about her innermost feelings—but with TV, it’s so different. There’s music, I have different tools. It’s been a little difficult at first, just reimagining the world in a way that there are actual people in it, there are actual music cues, there are actual really creepy sounds—I do really want to lean into the genre element of the book—but I want to bring Wagner to life, and there’s so much space to really expand on all their backstories.”

The PEN Pod: On the Arrest of Raman Pratasevich and Free Speech on Social Media

The PEN Pod: Online Abuse and the Threat it Poses to Free Speech with Viktorya Vilk