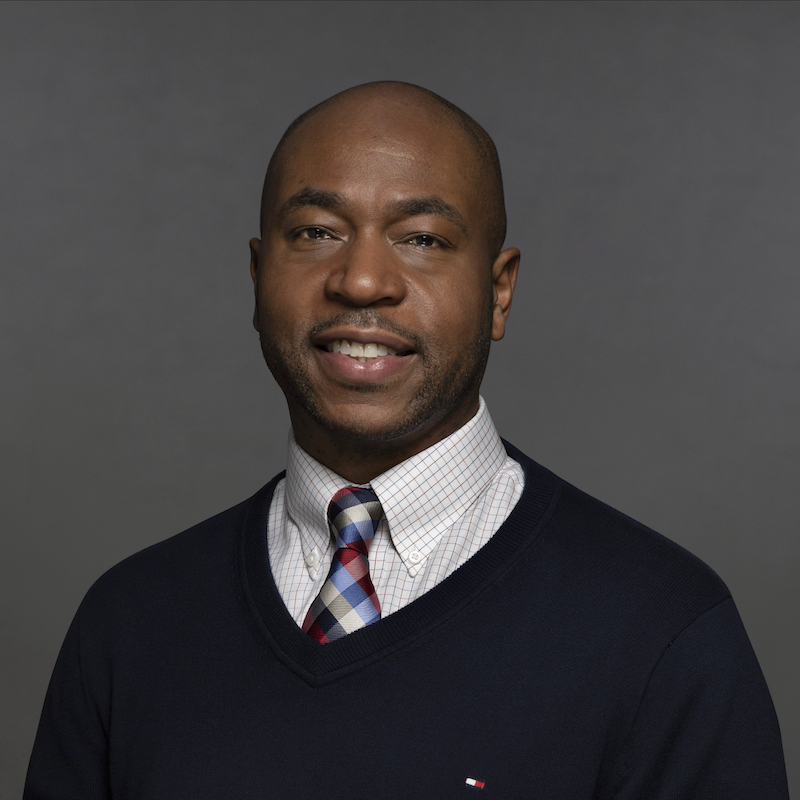 On this week’s episode of The PEN Pod, we sat down with Theodore Johnson, former Navy commander, White House fellow, military professor, and author of When Stars Begin to Fall: Overcoming Racism and Renewing the Promise of America. We spoke with him about the path forward to overcoming structural racism, the Black American experience, and the importance of national solidarity in our current political climate. Listen below for our full conversation (our interview with Theodore is up until the 17:39 mark).

“I don’t know that we can ever erase it completely. But we can certainly reduce its impact on folks’ lives, and I think national solidarity is our best hope of doing so. . . and the only way we can compel the nation to do more to address that structural racism is to come together, not because we want lower taxes or because we want Medicare for all, but because we recognize that as long as racism persists, that the idea of the nation was founded on [the idea] that we’re all created equal, that we have these unalienable rights, it cannot be achieved.”

On Moral Demand vs. National Interests

“The goal for those of us who actually want America to live up to its ideals, is to marry the moral demand with the interest of the nation. And this is something that the civil rights movement did. This is something that Abraham Lincoln and Frederick Douglass did over a century and a half ago—trying to make the right thing for the country to do, also be in the nation’s interest to do. Often those two things don’t align, but when they do, we see tremendous progress, particularly on the question of race.”

“The book argues that Black America sketches out this sense of what a national solidarity could look like. It doesn’t argue that Black America exclusively holds the key, but that Black Americans, like many other Americans, Native Americans, immigrants (white immigrants, as well as immigrants from Southeast Asia or the Middle East), women, those in the LGBT community—all these groups that have been marginalized, in our democracy, have fought for inclusion. And every group that has made this fight and that has undertaken this fight also has lessons for the country, many of them overlapping with the Black experience.”

On Paving a Path Forward for Racial Justice

“It’s tough, and a lot of it is because our political identities, our partisan identities, have become so entangled in our personal identities. And so now, we almost can’t have policy discussions without feeling personally attacked. . . . I think the path forward is instead of one side rebelling against these ugly truths from our history that we have to reckon with—and the other side rejecting the sort of love for the country that is uncritical—there’s a middle ground here. This is, frankly, where I hope my book begins to fill some of the space in, where we can talk honestly about the shortcomings in our nation, in our nation’s history and today, and recognize that the promise of America is a beautiful thing.”

The PEN Pod: On Platforms, Policing, and Protests with Suzanne Nossel