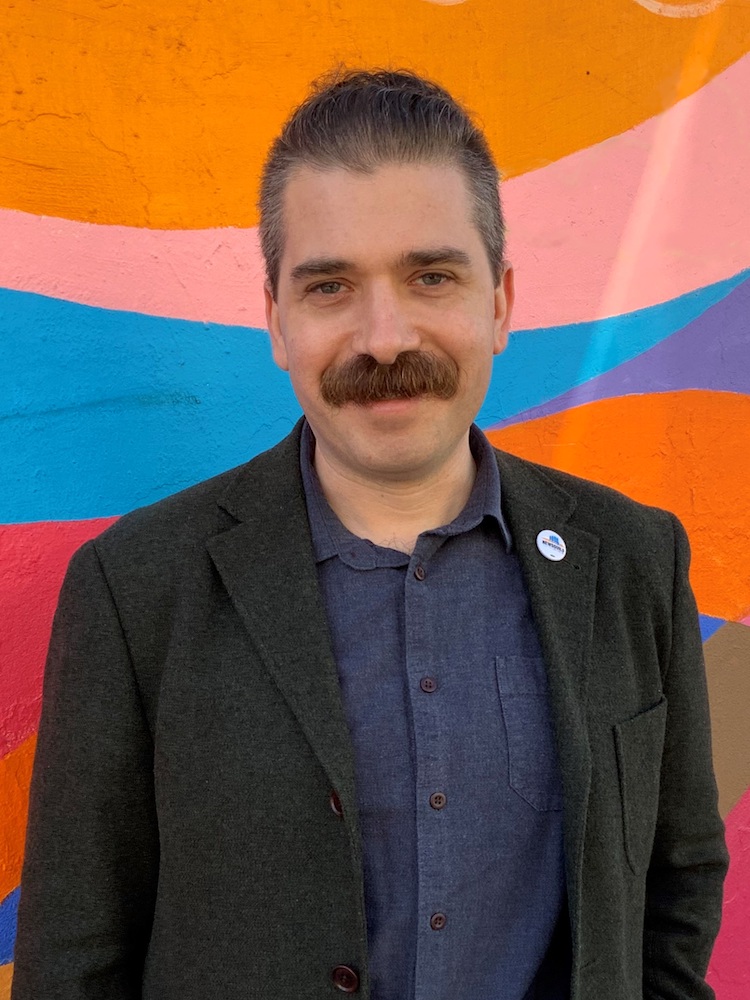 Today on The PEN Pod, we spoke with Pulitzer Prize-winning journalist and national security reporter Spencer Ackerman, whose new book Reign of Terror: How the 9/11 Era Destabilized America and Produced Trump is out now. We spoke with Spencer about how the rapid collapse of the U.S.-backed government in Afghanistan in recent weeks, amid the approach of the 20th anniversary of 9/11, is prompting a reconsideration of the War on Terror and how that war created the conditions for Trump’s rise to power. Check out the full episode below (our interview with Spencer begins at the 10:56 mark).

On Recent Events in Afghanistan and Understanding the War on Terror

“What’s on display in Afghanistan is the results of 20 years of war. It’s not a departure from 20 years of war. What the United States did throughout this entire generation is what brought us to this moment. It is not something that can be cleaved away, which is seemingly the project of a tremendous amount of influential people with large media platforms. . . . It is not a departure from that pattern, it is the fruits of that pattern.”

“The emergence of ISIS in Afghanistan, or I guess we should say the so-called Islamic State Khorasan, as it calls itself, is something that never could have happened had the United States not chosen to launch an unprovoked war of aggression against Iraq, which allowed for the creation of an entity called Al Qaeda in Iraq, which generates eventually the so-called Islamic State, which now has adherents that operate in Afghanistan as well—bringing, at one point, the U.S. and the Taliban to a bizarre circumstance of alignment, where the United States conducted airstrikes against ISIS-K targets on behalf of the Taliban.”

“The point is that, as the United States has gone forth in this global, never-ending and ever-mutating war, it generates its own enemies, and often those enemies will turn out to be worse than the ones it fought previously. And yet, we haven’t discussed or understood the War on Terror in those terms. We haven’t understood it as a contributing, if not driving factor of precisely the circumstance it seeks to redress.”

“There is a phenomenon very deeply woven into American life and American thought called American exceptionalism. . . . It speaks to, particularly in geopolitical applications, sometimes even in spiritual application, precisely the circumstances that generated the founding and settling of the United States of America across the continent. It’s basically the ethos driving manifest destiny. It’s the ethos that drives the accompanying settler colonialism and genocide. It is, at bottom, a sense that America. . . by virtue of its virtue, sets the terms for the rest of the world, that it is not subject to. America acts. America is not acted upon.”

“If we view the War on Terror in its own context and a historical context, not only do we see the ways in which it generates new generations of its enemies, but we also see the historical circumstances and patterns across American history that it has as its lineage, from settler colonialist genocide, through channel slavery, through imperialism. . . . I think the story starts in 1619. The way America acts abroad and the way America acts at home is the same thing. And that is something that I wanted to draw out in Reign of Terror.”

“The neoconservative movement feeds off the same nativist currents [as Trump did], even though these are factions that, as a matter of political tribalism, oppose each other. But they’re not drinking from different wellsprings. One of the premier contentions driving all of neoconservative foreign policy through the War on Terror is a diagnosis of civilizational pathology, amongst Arabs and Muslims that has to be redressed violently. . . . That is what it is at its base; the democracy promotion stuff is, frankly, nonsense. It’s not something I think we need to take seriously, except when studying how imperialism justifies itself as being beneficial for those who are being killed and plundered. But really its project is to reassert American power in brutal ways, in expansive conditions.”

“Trump recognizes that the empowerment of nativism, this violent racism that the neoconservatives also speak to, is the thing that’s important about the War on Terror. . . . Trump said the quiet part of neoconservatism out loud. ‘Bomb the shit out of them. Take out their families. Take their oil. Keep them out of the country until we figure out just what the hell is going on. Treat refugees from ISIS as no different from ISIS, and unleash violence as a tool, both at home and abroad to ensure domination.’ It’s under Trump that the Afghanistan War in 2019 increases civilian casualties by 330 percent. It’s under Trump that the Somalia War, a war almost entirely neglected, not even forgotten by American elites, that’s gone on long enough to have a bar mitzvah—no one wages that as hard as Trump does.”

“We are seeing right now in Afghanistan, those divisions slam shut. Because once War on Terror politics becomes salient once again, these factions both recognize what Bush’s advisor Karl Rove recognizes from the start—which is that this is a tool for the right to take and hold power, and to keep the left on a back foot. And there is a ton of liberal acquiescence, instead of aggressive challenges to those politics, that allows them to be such a successful template.”

If some institutions refuse to carry a banned book, you should! In celebration of #BannedBooksWeek, PEN America has a limited-edition tote bag on sale that will support our continued work advocating on behalf of authors, educators & the freedom to learn: https://bit.ly/3nUYmlQ.

Join us for a FREE #PENOutLoud and @LIVEfromNYPL event on 10/7 with Wole Soyinka in conversation with Farah Jasmine Griffin about his first novel in nearly 50 years. Register: https://bit.ly/3lpKpJG. https://lat.ms/3ubkj1l