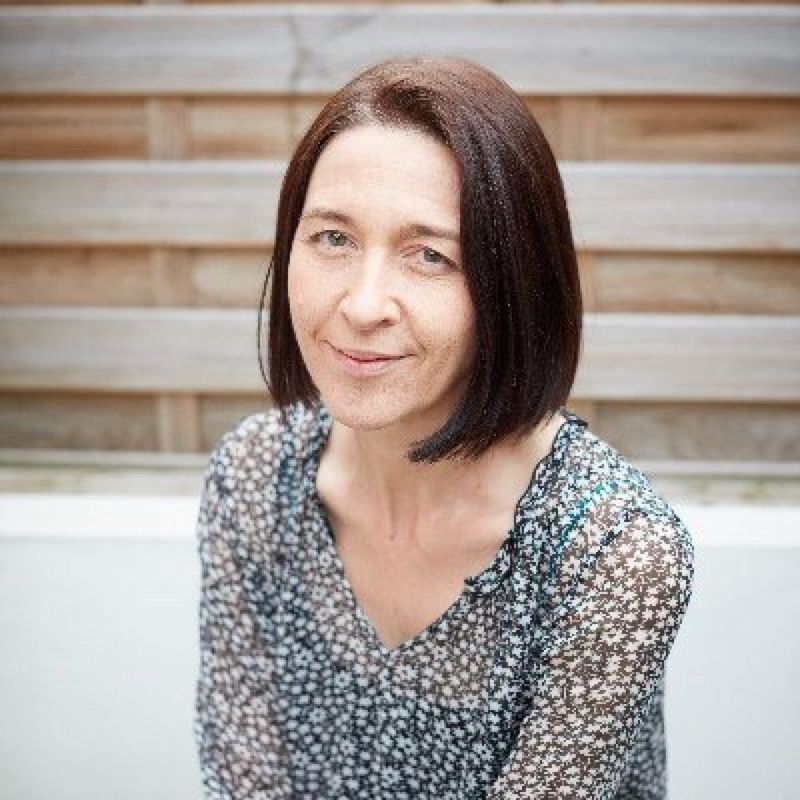 Today on The PEN Pod, we spoke with Sarah Rainsford, a BBC journalist who has been reporting on Russia and its neighboring countries for the last two decades. But in August, she was banned from the country she had learned to call home both personally and professionally. We spoke with Sarah about her experiences in Russia being targeted for her journalistic work, how the climate for journalists in the region has changed in recent years, and the larger implications of her expulsion from the country. Listen below for our full conversation (our interview with Sarah is up until the 13:35 mark).

On Being Targeted by Russian Officials

“I had always been working in Russia on an annual visa, a yearlong visa under accreditation from the foreign ministry. And then about a year ago, they switched me specifically, just me and my office, to a three-month visa, and I got several of those. Then eventually I got a visa which was only valid for two months, which was obviously concerning. . . . But what happened next is something that was completely really out of the blue.

“I was traveling back to Russia. I had been in Belarus, covering an event there with the president, Aleksandr Lukashenka—a big conversation that he had, a press conference, basically, where I talked to him about mass arrests and the torture of his opponents, his critics, the protesters. And then on the way back to Moscow, very early the next morning, I was stopped at the border in Sheremetyevo [International] Airport, and I was told that I couldn’t go through that, I was going to be banned from going to Moscow, not only that day, but in fact forever, and that I had been declared by the FSB security agency, a threat to Russia of some description that the man who gave me this information couldn’t really define. . . . He said that I was being deported, but he couldn’t really explain it. He said it was the orders of the FSB and that I wasn’t going to be allowed into the country.”

On How the Climate for Journalists Has Changed

“I think that simply the climate for journalism and generally in Russia is closing down. It’s changing, it’s getting harder, it’s getting tougher. And for some reason, I appear to have been singled out, perhaps to send the signals to other journalists, foreign press in Russia, that times are changing, that they should watch out. Perhaps it was personal, perhaps they genuinely don’t like my reporting. I have focused quite heavily looking at the clampdown on freedoms in Russia, certainly on the restrictions on freedom of speech. I’ve focused a lot on activists who’ve faced very tough criminal charges for their opposition activity, for example, so a lot of critical voices. I’ve reported on espionage cases in Russia. But I would say that that’s our job as journalists in the country, and it’s the job that other Moscow correspondents do too.

“So I think that I’ve fallen victim to a hostile climate, I would say, and to a period of time—partly ahead of the current elections for the parliament in Russia, but also in the run-up to 2024, the next time President Putin will presumably run for office—a time when freedom is being constrained and restricted, like we haven’t seen before in Russia.”

On the Larger Implications of Her Expulsion from the Country

“This is not just about not extending my visa, which is what the [Russian] foreign ministry refers to. This is about declaring me a security threat, which is a whole other level and something that I’ve not been able to get a proper explanation for. How am I, as a journalist, a threat to Russian security? I just don’t get it.”

“I think they know it doesn’t silence me, but it does remove me from the story. There’s only so much I can report about Russia from outside. There’s an awful lot that Russia does outside its borders that is important to report on, of course, especially lately. But it means that I don’t have that access on the ground, to do the kinds of stories that I used to do. It pains me personally, because I like to be on the ground, I like to be face-to-face with people, I speak Russian, I know the country, and I’d like to think that I tried to report objectively on the actual situation in the country. By removing me from that, it does remove me personally from the story, but of course there are plenty of other foreign correspondents inside Russia, and they’ll continue to report from the ground, and they can’t expel all of them.

“I don’t think that this move will silence or alter the way any of those people report on Russia, because they’re professionals who are doing their job and will continue to do that, but I do think that perhaps the Russian authorities thought it would make people nervous, make people wary, make people cautious and think twice about some of the reports they may be doing. But I think the important thing in all of this is what’s happening to Russian journalists, because they’re the ones at the moment who are under massive pressure. They’re the ones who don’t have anywhere to leave to. And they are operating in a really hostile environment now.”