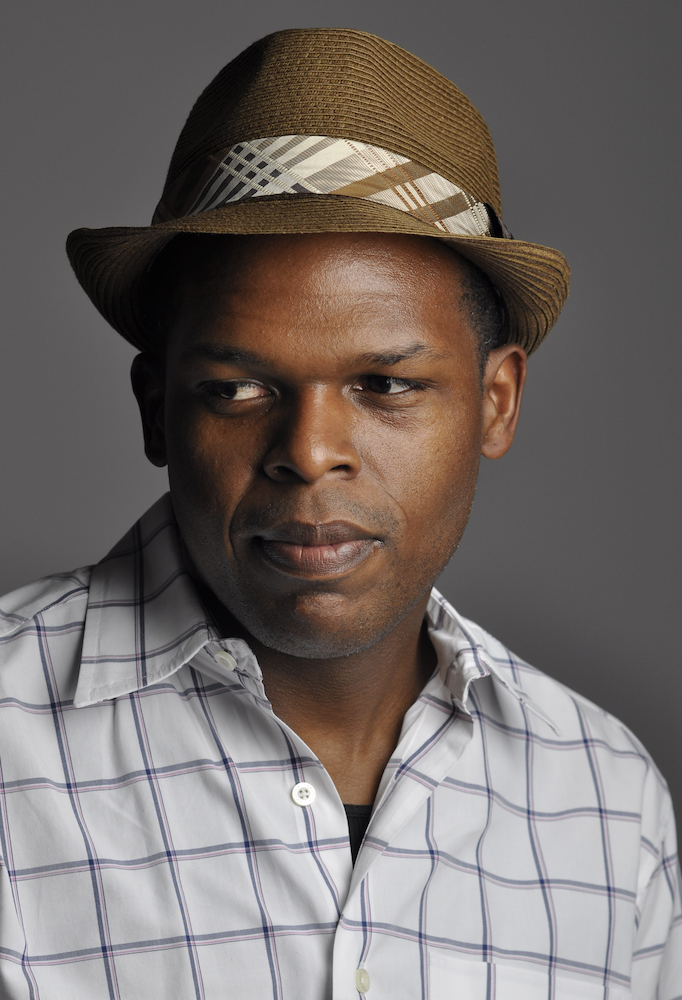 Today on The PEN Pod, we spoke with acclaimed writer and professor Maurice Carlos Ruffin, whose new book, The Ones Who Don’t Say They Love You: Stories, is out now. His first book, We Cast a Shadow, was a finalist for the PEN/Faulkner Award for Fiction, the Dayton Literary Peace Prize, and the PEN Open Book Award. A New Orleans native, Maurice spoke with us about weathering Hurricane Ida, the challenges faced by the city over the years, and in what ways his new book is a portrait of the city. Listen below for our full conversation (our interview with Maurice is up until the 10:43 mark).

“In New Orleans, sometimes they call people who are involved in storytelling or in music or the arts—they call them culture bearers. We bear the culture. We carry the culture forward. So New Orleans has had a lot of changes in the past 20 years. From Katrina to the Great Recession, we have seen gentrification change the real look and feel of the city. When I write stories, I’m trying to capture a version of a city that has existed for a long time, that is speeding away very quickly. So as a writer, part of my job is to reflect what’s there, but it’s also to capture, like a photographer, what has existed, so that people will know what they’re losing and what’s not there anymore. A lot of my work is about nostalgia, about the present and about possible futures. And when we make these choices about policies—what to preserve and what not to preserve—we know what we’re keeping over, what we’re not keeping.”

On Painting a Portrait of New Orleans

“You know, the people are the city. And so, often I will start with the voice, and it will be a woman or a man or a nonbinary person or a queer person, and I’ll hear that voice first. I’ll kind of ask them, ‘What’s your story? What do you want to talk about?’ And I think that what happens is that as I listen to that voice, and I tell their story, it does paint a picture of a portion of the city. And what happens is that you see—and you don’t really see it on television or films very much—you see the New Orleans that many of us who are locals know so well. I think that by selecting, in this book, 19 different voices, I’m giving a panoramic view of a sort of hidden New Orleans that I think people would like to know more about.”

“Everybody loves their home. I know wherever you are in the world, you love your home so much, but I can say as somebody who’s traveled a lot and for somebody from a tourist town like New Orleans, people will say that we’re so unique. What I noticed is that a lot of places around the country feel more alike than different, but New Orleans feels more different than anywhere else in the country I’ve been to. There’s just this feel and tone of the culture. People will always say, ‘What is this? Why does it feel this way?’ It’s just New Orleans. I think it’s fading away. I think that we’re becoming a lot more like other places. I think that If we understand what’s in the city, who’s in the city, we’ll try to protect it. We’ll try and make sure that this culture survives, because people like to come to New Orleans because it’s such a different place.”

On the Challenges Faced by the Literary Community of New Orleans

“For me personally, right now, I’m on the run from a hurricane. I’m displaced, during a pandemic. A lot of the time, during the pandemic, like many of us, I’ve been alone. I think that a lot of what writers do is, often at some event, or at a party, concert, or bar, we’re usually the most quiet person in that room. A lot of us are introverts. So we’re sitting there, we’re listening, we’re absorbing, and then we’re analyzing and reconstructing these situations to give you the story. Without those gatherings, it’s hard to get new information. It’s hard to get new experiences. So I think a lot of us feel very acutely that separation of the pandemic.

“And now, with New Orleans, we’re going to be offline for probably a month, maybe longer than that, and that makes it impossible to have any of the experiences that I was talking about earlier. I think that this is the time for us to take care of ourselves, to meditate or pray or talk to people, so that we can stay whole and not feel emptied out by this experience. Because New Orleans will come back, but we need to be taking care of ourselves in the meantime.”

NEW: “The only thing of which there is clear evidence in Rusesabagina’s case is that he was denied a fair trial."

More on today's guilty verdict in Paul Rusesabagina's trial from us at PEN America.