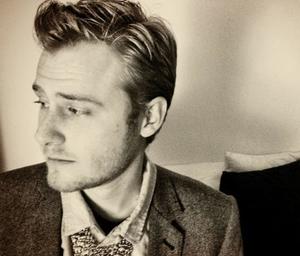 The books in this list are go-tos in the most literal sense—before I sit down to write, I usually read from one of these to get things going. These are books that continue to recalibrate my brain after countless re-readings. They are models of writing I aspire to. Some have been a part of my reading/writing life for some time, while others, though more recent, have left my brain tuned to their frequency long after closing their spines. Lists like these are always tricky things, and I’d like to list about a dozen more, but what I can say with certainty is that of the last twenty or thirty pages I’ve written, whether poetry or prose, one or more of these books were in my mind, if not by my side, cracked open, guiding me along. -William Brewer

I choose Reconnaissance because it’s Phillips’s most recent collection, but it’s his whole career that means so much to me and my work, especially everything from Speak Low on. I think Phillips is one of our greatest poets, not only for his grace and intelligence when approaching the big abstracts like desire, violence, shame, and sexuality, but for how he’s continuously pressed grammar and syntax in service of what I can only describe as “the sentence as form.”

As with Reconnaissance, I choose White Teeth somewhat symbolically, as it was my first engagement with Smith’s skill and brilliance. Don’t get me wrong, I adore the novel, and can still remember where I was when reading each wild moment, but these days I most often return to her non-fiction in Changing My Mind (so this is sort of a two-for-one). Though one of our great prose writers, it’s the feeling of being in Smith’s mind that I most cherish, which is why I’m drawn to the non-fiction, for the way it lets you slip seamlessly into her thoughts that flow with such grace, humility, and personality.

In my opinion, King Me is hands down on the best first books of poetry in the last few years. It’s a book I’ve had many electrifying conversations about, that I’ve taught, and that I’ve devoured maybe two-dozen times. Reeves is most masterful through image, making King Me a rich, textured tapestry of the tragic and macabre.

The Emperor of All Maladies by Siddhartha Mukherjee (Scribner)

Emperor is, simply put, a superb piece of writing. Mukherjee manages—sentence by beautiful sentence—to make the horrific, malicious, and devastating world of cancer something you can’t turn away from. It’s a masterpiece of form, air-tight in its construction, taking the reader, as great novels do, up and down through hope and devastation, finally leaving you, and the way you think about health, medicine, and the body, decidedly changed. It’s a bio of cancer, but it’s also a record of the will racing against the body.

Once again, I’m probably cheating by calling this book a go-to, it being so new, but I, like most I know, am going fanboy for it. Its title poem is such a breakthrough project, maybe the greatest ekphrasitic poem since “Self-Portrait in a Convex Mirror,” that from here on, ekphrasis won’t be mentioned without also mentioning “Voyage.” It’s the weight of its achievement that makes me certain it will be a book I return to over and over, whether as a reader, writer, teacher, or student. 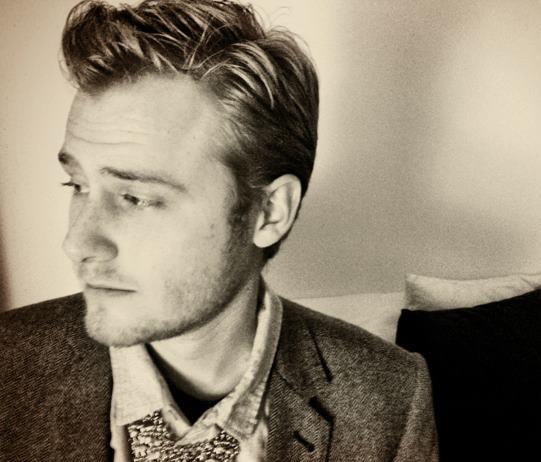 William Brewer’s poetry has appeared or is forthcoming in The Adroit Journal, Boston Review, Kenyon Review Online, The Nation, A Public Space, and other journals. He has received fellowships from Columbia University, the Vermont Studio Center, and Stanford University, where he will be a Wallace Stegner Poetry Fellow. www.williambrewer.net