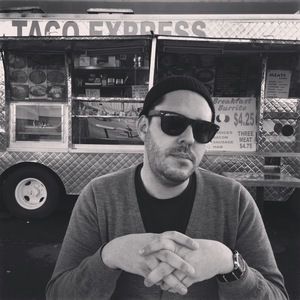 Five books is an unfair list. It’s both too short and too long. The additional limitations I gave myself to help: A) don’t repeat a press; B) no one I’m personally close to or published with Octopus Books; C) books I’ve read more than twice in the last five years; D) emphasis on craft, sophistication, and emotional & intellectual resonance; E) regionally & stylistically varied. -Joseph Mains

Vulnerability has the connotation in our culture of weakness, but its true spirit is more akin to being able to withstand an attack. I know no other poet who writes with the emotional fortitude of Ai.

In a time fraught with younger poets examining scale and certainty — epistemologically, culturally, personally, politically — in their work with language, heredities is exploratory and authoritative at once. Once you’ve read it, there’s no settling, and there’s no returning to whatever came before.

If poetry at some point emerged from deep song to cast its lot with the future, we are all lucky that musicality can exist in such subtle, reinforcing ways as the language in Great Guns. Rare is the book that sustains nuance and complication while feeling redemptive.

The weave and weft of de la Torre’s poems in Talk Shows is meticulously textured, stunningly controlled. This book is a virtuosic performance that lands its assertions and critiques with the timing of Muhammad Ali. 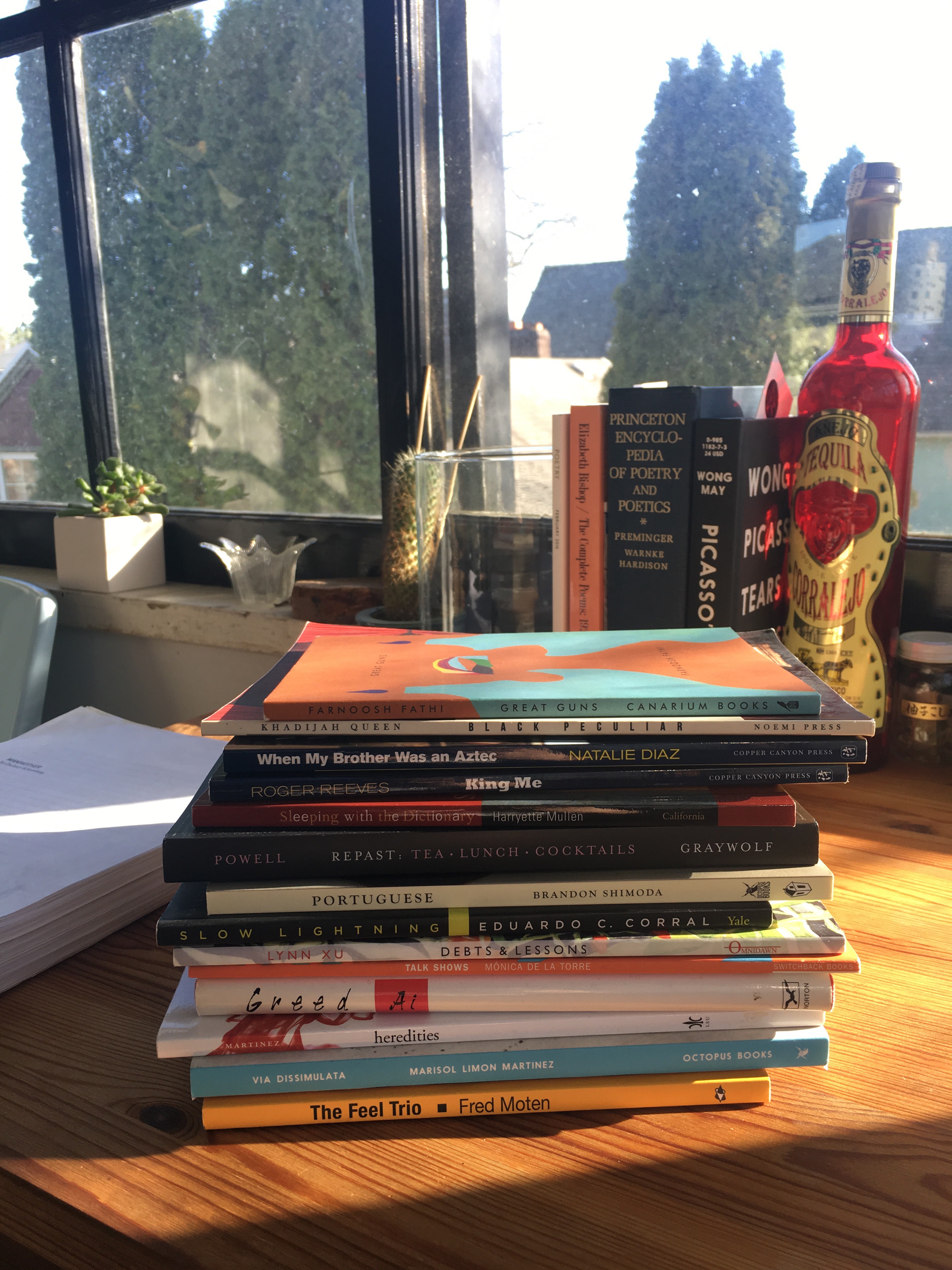 Joseph Mains was born in the Sonora desert and lives in Portland, Ore., where he co-does Octopus and the reading series Bad Blood. www.josephains.com & @joseph_mains