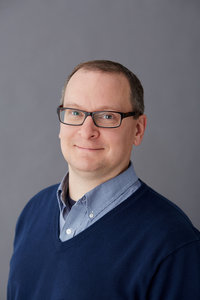 Contemporary American poetry is experiencing an extraordinary wave of first books that are expanding our conceptions of what poetry is and what it means to be human. Just in the last few years, remarkable debuts have appeared by Saeed Jones, Ricky Laurentiis, Nate Marshall, Jamaal May, Hieu Minh Nguyen, Morgan Parker, Camille Rankine, Roger Reeves, Phillip B. Williams, Natalie Scenters-Zapico, and others, and Robin Coste Lewis’s resplendent first book, Voyage of the Sable Venus, won the 2015 National Book Award. And looking ahead, there are anticipated first collections coming by Layli Long Soldier, Justin Phillip Reed, Erika L. Sánchez, Solmaz Sharif, Ocean Vuong, and many others. It’s an exciting time to be a reader. Here are five more reasons why:
—Jeff Shotts

This is a revelatory book, one of power and depth. It is an elegy to a brother, a narrative of indigenous culture, and a new way forward in contemporary poetry.

Winner of the Crab Orchard First Book Award, Seam relates a personal and family story of inheritance and memory, in part, as a series of poetic “interviews” to give voice to victims and survivors of the liberation war in Bangladesh.

Here’s a poet introducing himself as a little bit of everything—lover, vamp, performer, eulogist for those lost to violence and to themselves, and healer of everyone’s wounds but his own. [insert] boy won the Lambda Literary Award.

Winner of the PEN/Joyce Osterweil Award for Poetry, An Aquarium is one of the great, exemplary first books because, like a marine ecosystem, it does so many things at once. It is simultaneously an environmental outcry, an abecedarian sequence, a treatise on translation, an aphoristic delight, and a catalog of advice imparted from father to son. 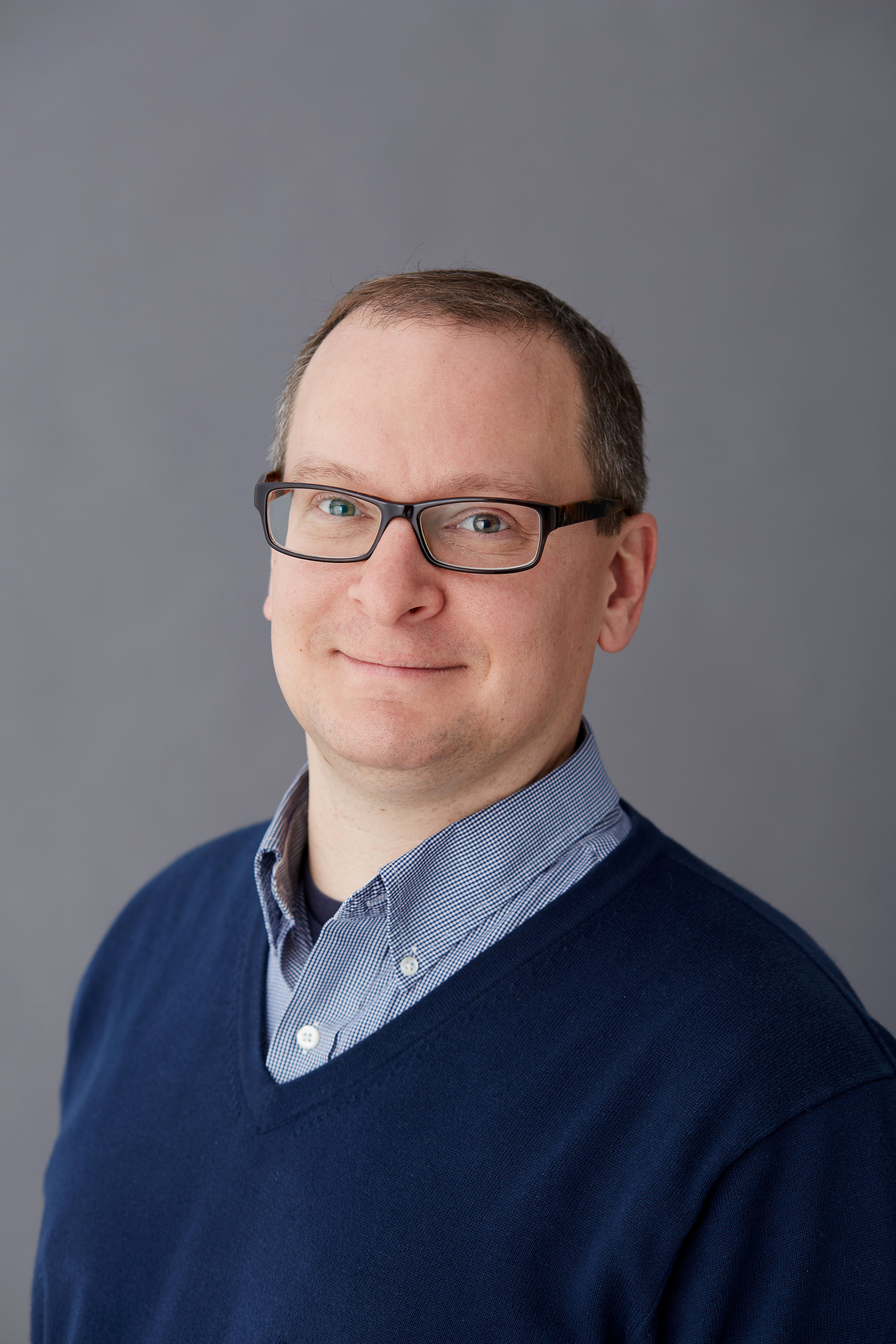 Jeff Shotts is executive editor at Graywolf Press, where he has worked with authors such as Elizabeth Alexander, Harryette Mullen, Carl Phillips, Claudia Rankine, Tracy K. Smith, Vijay Seshadri, Monica Youn, Kevin Young, and many others.