[the air and its quality, the soft moon which we notice] 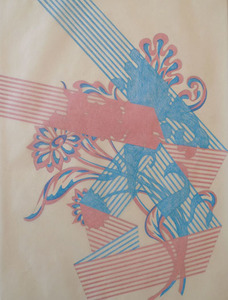 the air and its quality, the soft moon which we notice,
like a rock among inconsistent twinkles