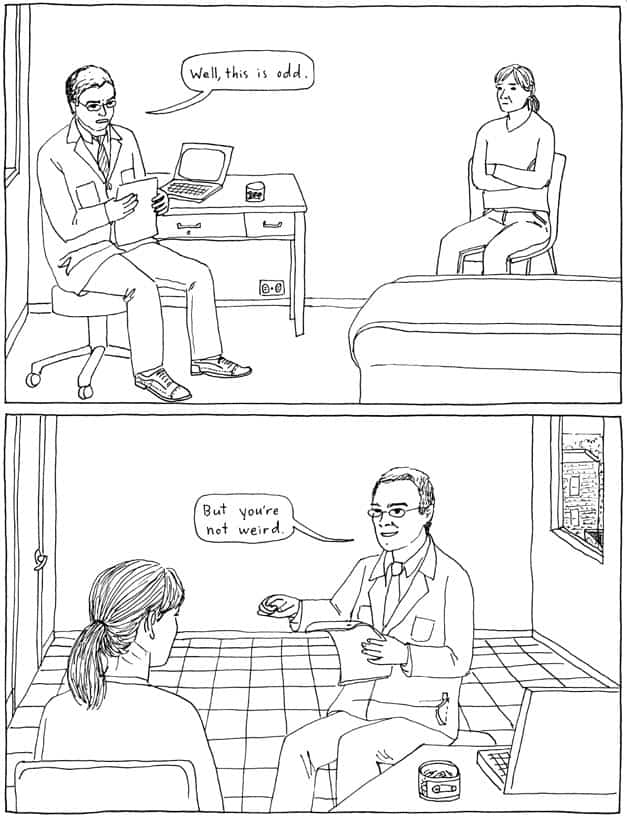 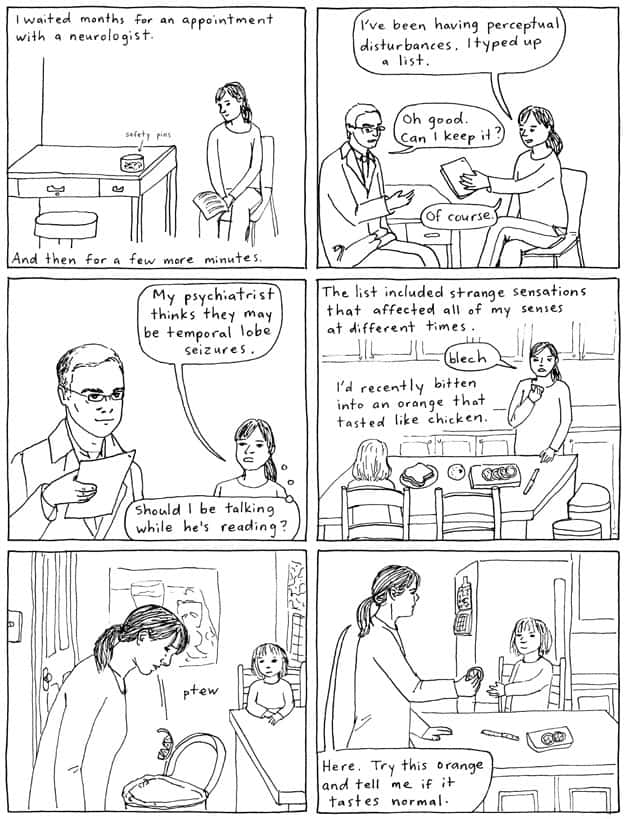 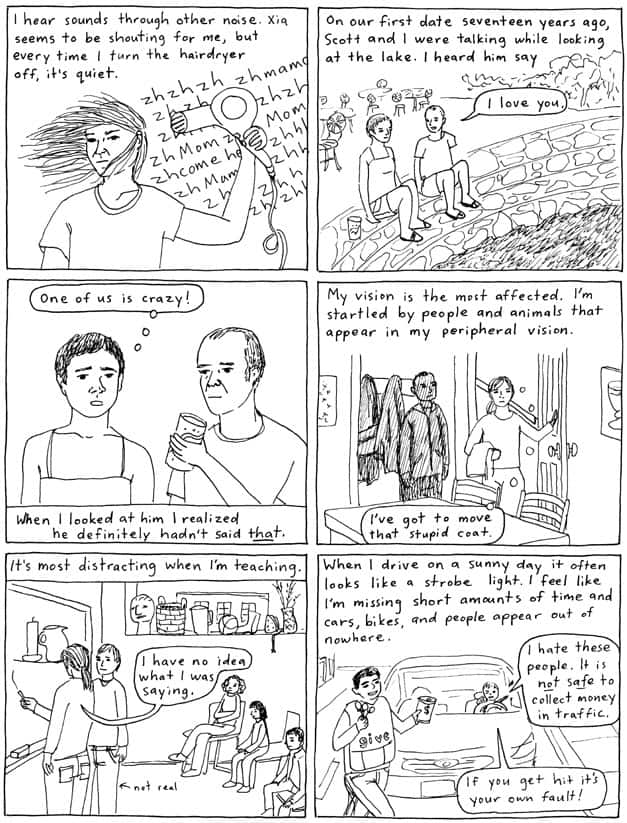 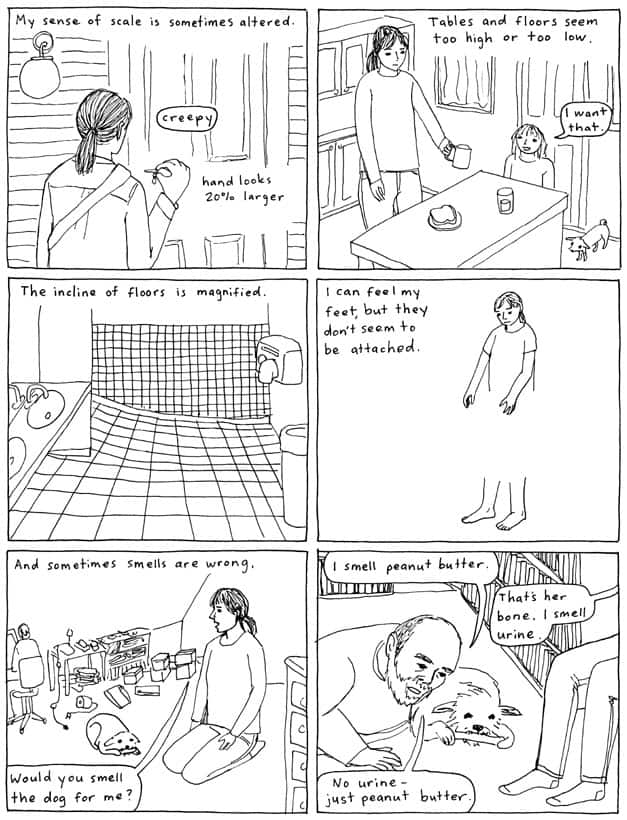 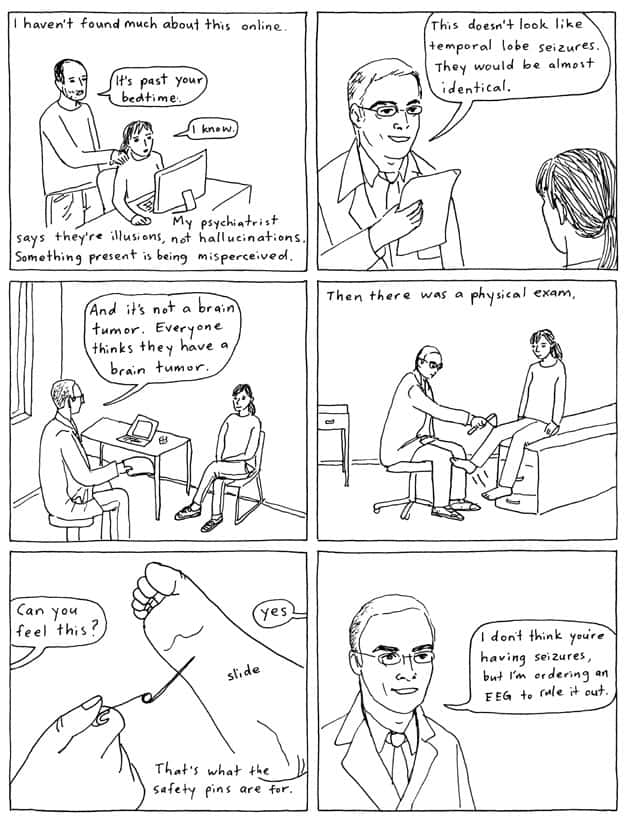 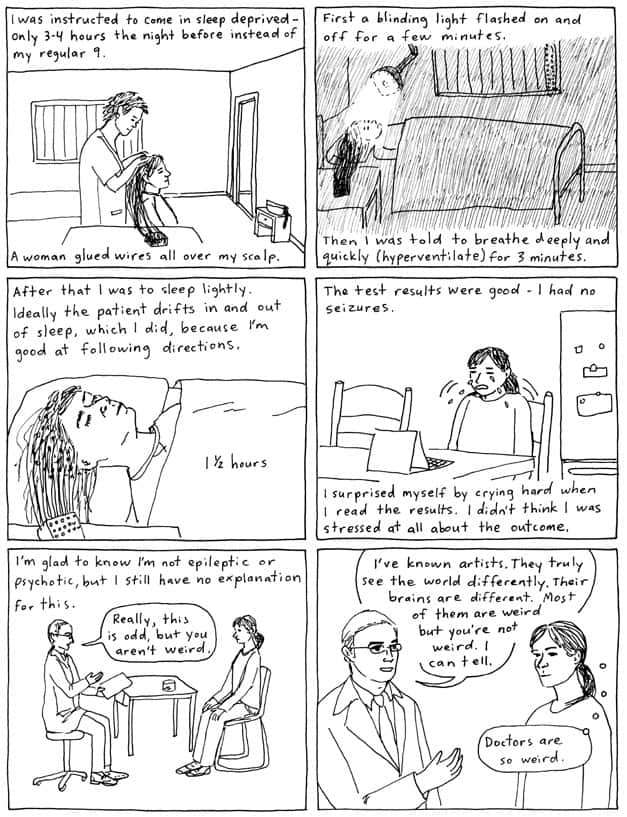 The Art Class is a Sanctuary City