By: Julia Alekseyeva May 3, 2017
In this week’s Illustrated PEN, Guest Editor and Mutha Magazine Editor-in-Chief Meg Lemke presents an excerpt from Soviet Daughter, written and illustrated by Julia Alekseyeva.
Meg writes: Julia Alekseyeva illustrates the immigrant experience in Soviet Daughter, “a tightrope act of balance between the political and the personal” (The Rumpus). This multigenerational tale alternates between the story of her grandmother, Lola, an idealistic and fierce figure coming of age in the early 1900s in the USSR, and that of her own 1980s childhood, and then rising activism in the Occupy movement, in America. Her grandmother lived through the Holocaust, and in this excerpt, Alekseyeva describes how anti-Semitism followed them across their displacement to the United States and the ways her childhood was constrained by the trauma passed down through her parentage. In this current moment of xenophobia in our country, reading this story is a powerful reminder of how little support remains for families seeking refuge—if they are not in fact barred at the border. Alekseyeva’s book is published by the indie Microcosm, and its lovingly hand-drawn style reminds me of xeroxed zines passed hand-to-hand, the kind of micropublication the press was founded to distribute. But the intimacy of the art accomplishes the ambitions of a multilayered, generation-spanning graphic novel. This is a book to read now and a creator to watch into the future. 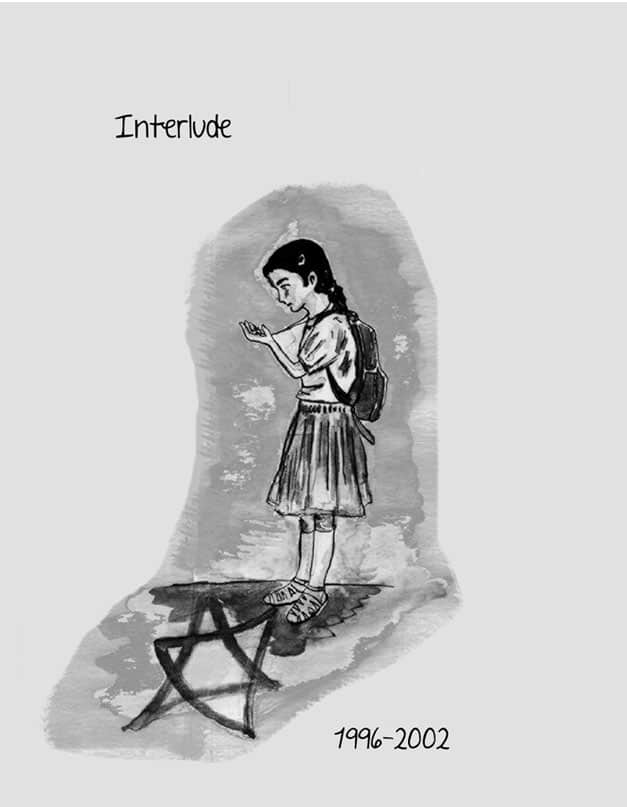 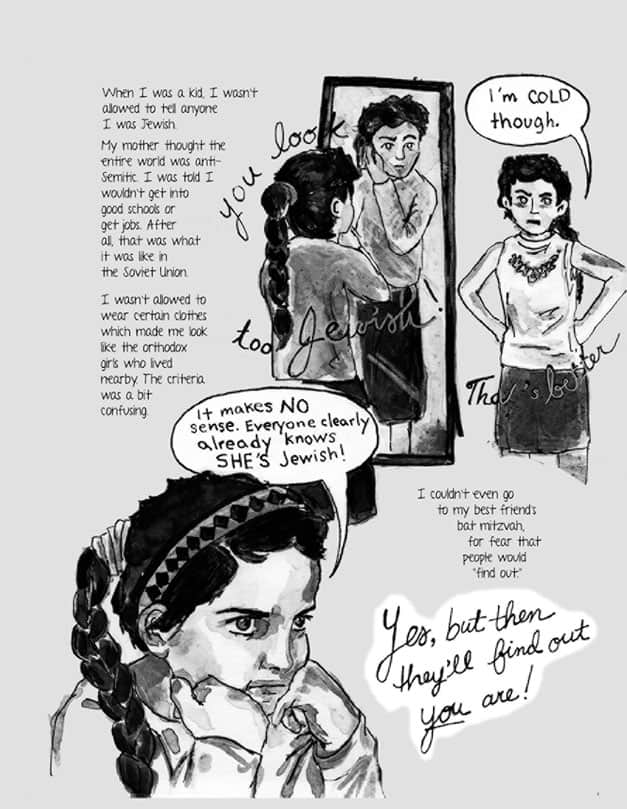 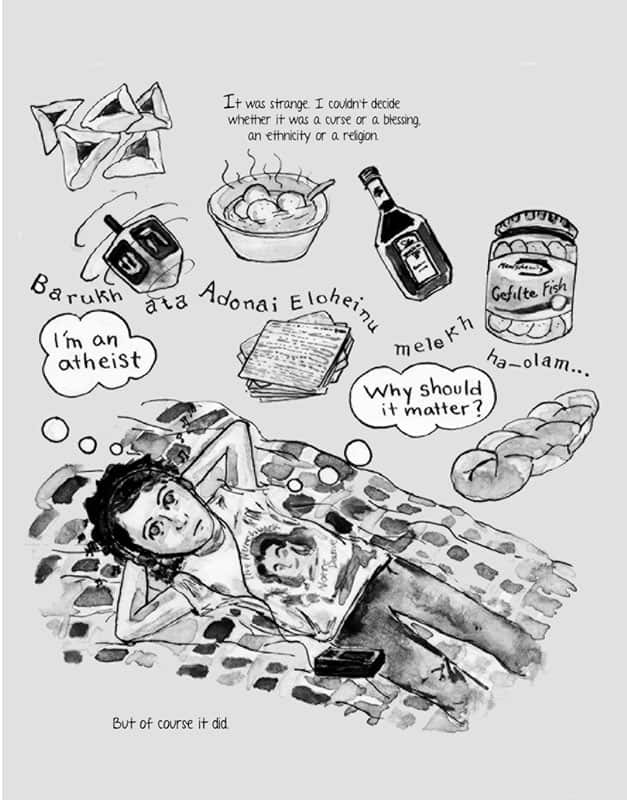 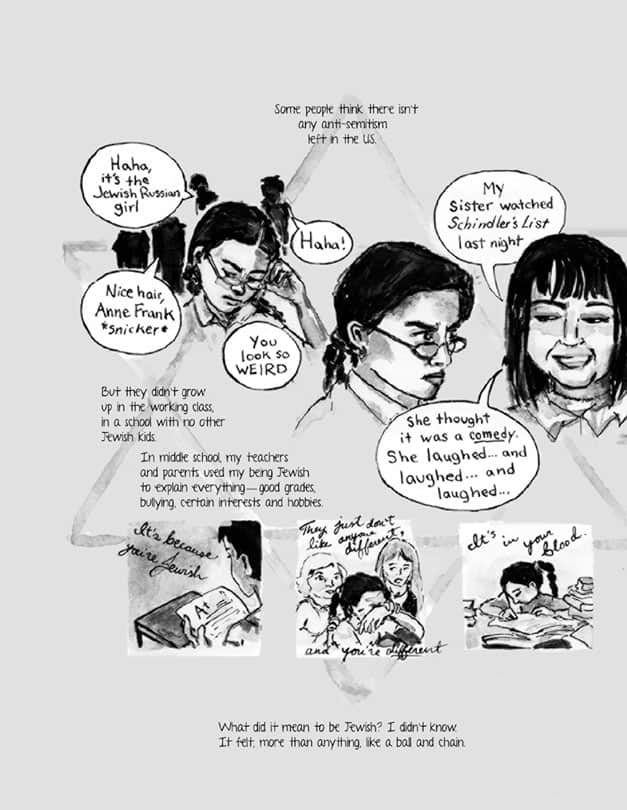 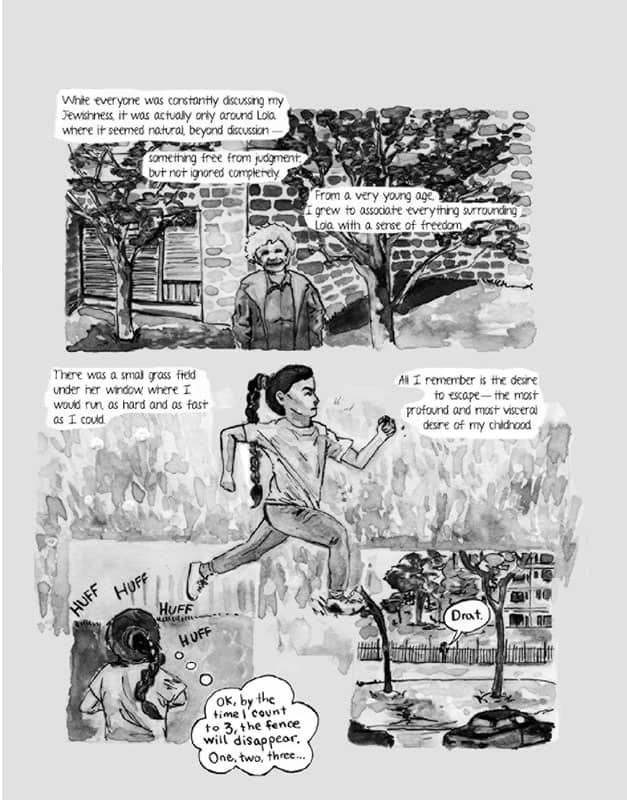 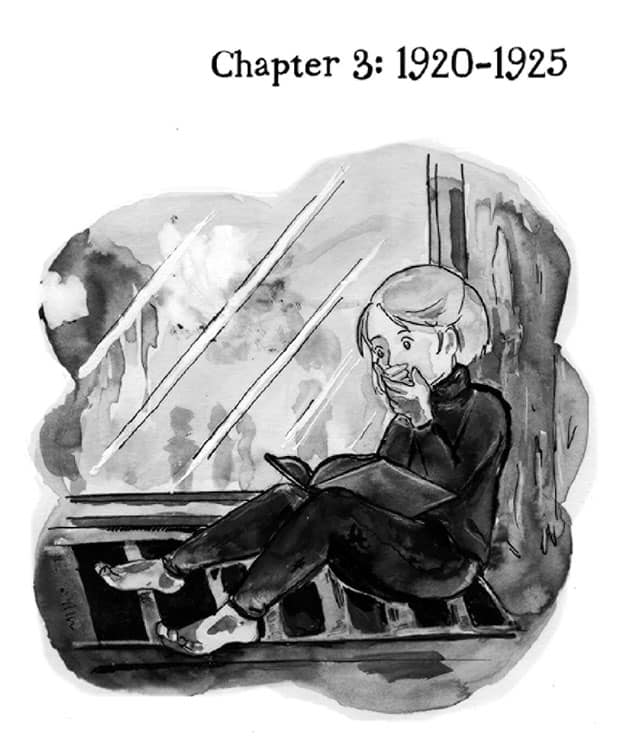 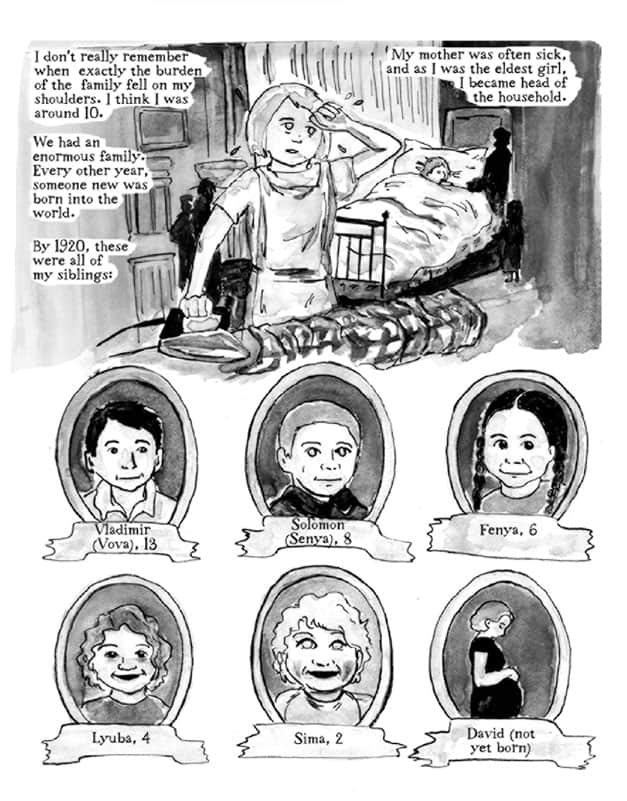 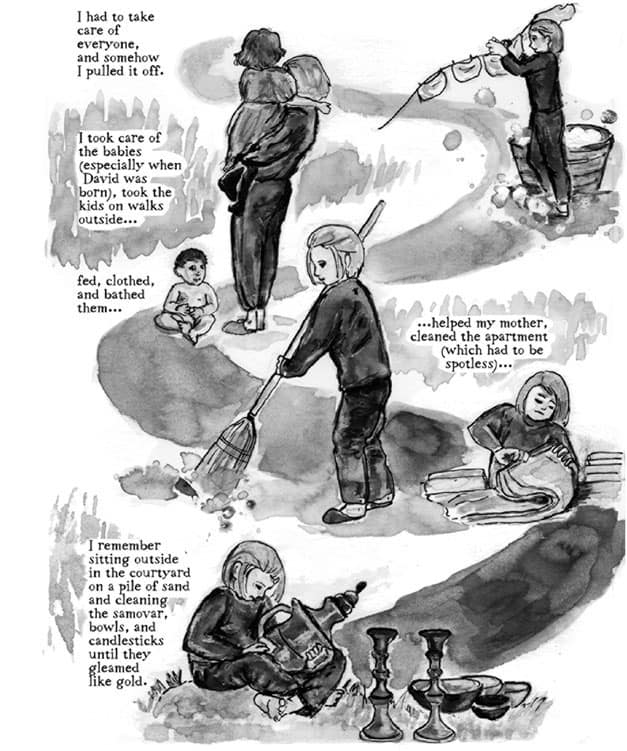 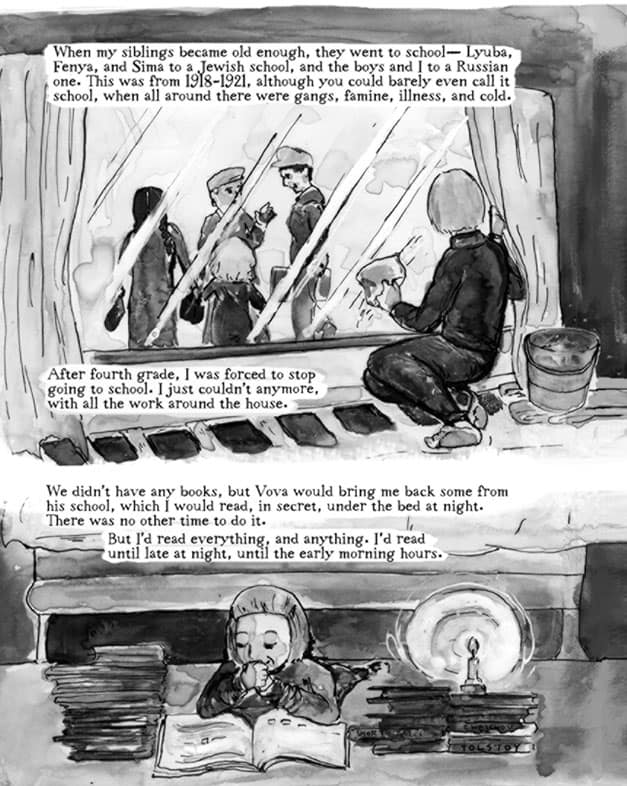 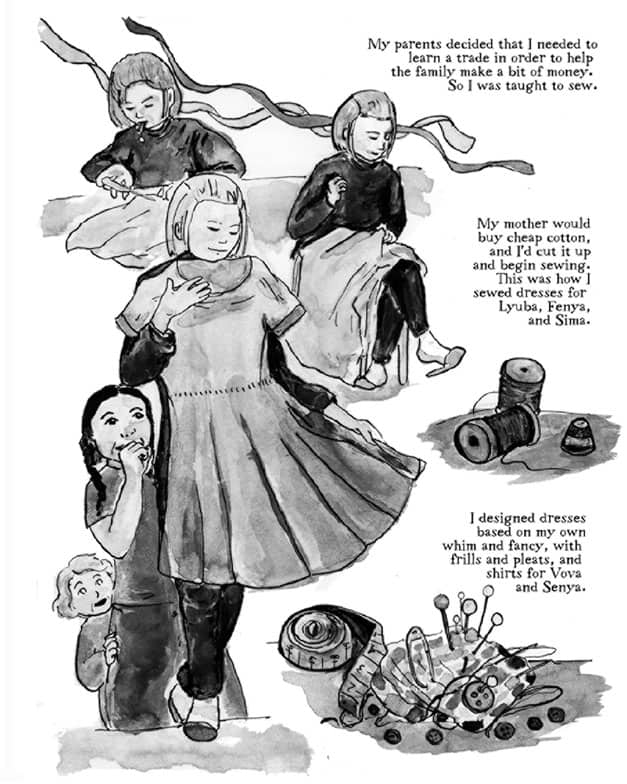 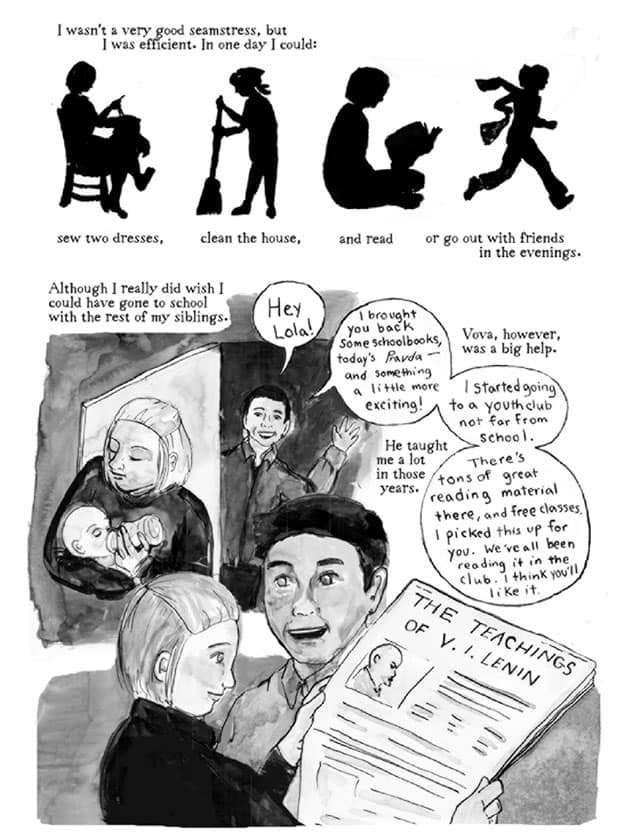 Born in the former USSR and raised a proud citizen of Chicago, Julia Alekseyeva is an author-illustrator as well as an academic. Her first graphic memoir is titled Soviet Daughter (Microcosm). She is a PhD candidate in Comparative Literature at Harvard, specializing in the avant-garde and film practices in France, Japan, and the former USSR. Julia has received press from publications such as Reuters, The New York Times, and Bloomberg Business for illustrating the first graphic novel legal brief, submitted as an amicus brief in USA vs. Apple. She has lived in Kiev, Chicago, New York City, Paris, Cambridge, Kanazawa, and Yokohama, and currently lives in Brooklyn with her partner Brandon and a dog named Leopold Bloom.

Questions From My Mixed-Race Son