While Eurasia has seen democratic progress in countries including Ukraine, Armenia, and Georgia, in others like Russia and Belarus, authoritarian regimes continue to crack down on independent cultural expression. In this political context, writers, musicians, and artists across the region play vital roles in their societies as champions of free expression.

PEN America is a steadfast supporter of, and partner to, free speech champions in Eurasia, actively opposing the persecution of journalists and cultural workers, writers, and artists through large-scale international campaigns, targeted engagement with policy makers, and intercultural exchange.

In recent years, PEN America’s Eurasia advocacy has centered on Russia, Ukraine, and Belarus. President Vladimir Putin’s dominance in Russia has led to Kremlin control of virtually all media outlets, and increasingly, of other forms of culture and free expression. The ‘Foreign Agents’ law – targeting organizations and individuals – has worsened the already restrictive conditions for cultural workers. In Ukraine, free expression remains in jeopardy in Crimea and Donbas, areas occupied by Russia and Russia-backed separatists. While the state of democracy in the country has improved markedly since the Revolution of Dignity in 2013/14, cultural workers still face harassment due to the prevalence of traditional values and discrimination against the LGBTQ+ community. In Belarus, the persecution of cultural figures has increased dramatically since the fraudulent Presidential elections of August 2020 with the Lukashenka regime using illegal means to stifle and persecute artistic expression. 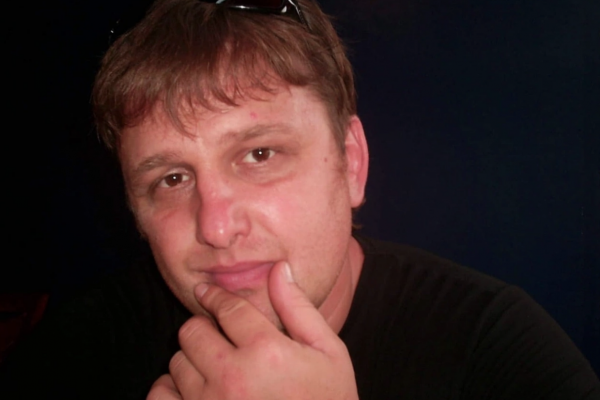 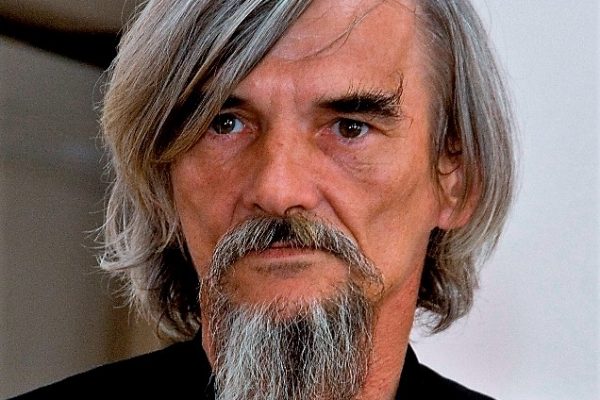 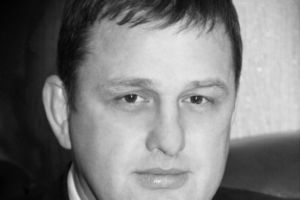 Vladyslav Yesypenko is a freelance journalist who was detained in March 2021 by the Russian Federal Security Services (FSB) while reporting in Crimea. He is serving six years in prison for a spurious espionage charge.
Learn More 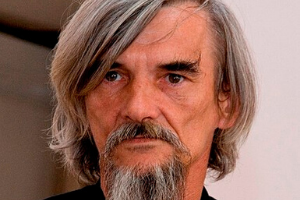 Yury Dmitriev is a historian and human rights activist from Petrozavodsk, Russia who writes about and researches victims of Stalin’s “Great Terror.” He is serving 15 years in prison.
Learn More 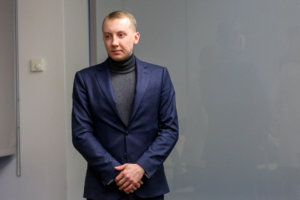 Stanislav Aseyev reported on daily life in the Donbas, describing everything from propaganda and military activities to food prices, culture, and entertainment.
Learn More 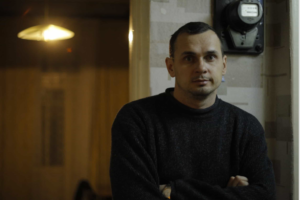 Oleg Sentsov, a Ukrainian film director, was detained in Crimea in May 2014 and sentenced to 20 years in a Russian prison on charges of terrorism on August 25, 2015.
Learn More
See More Cases 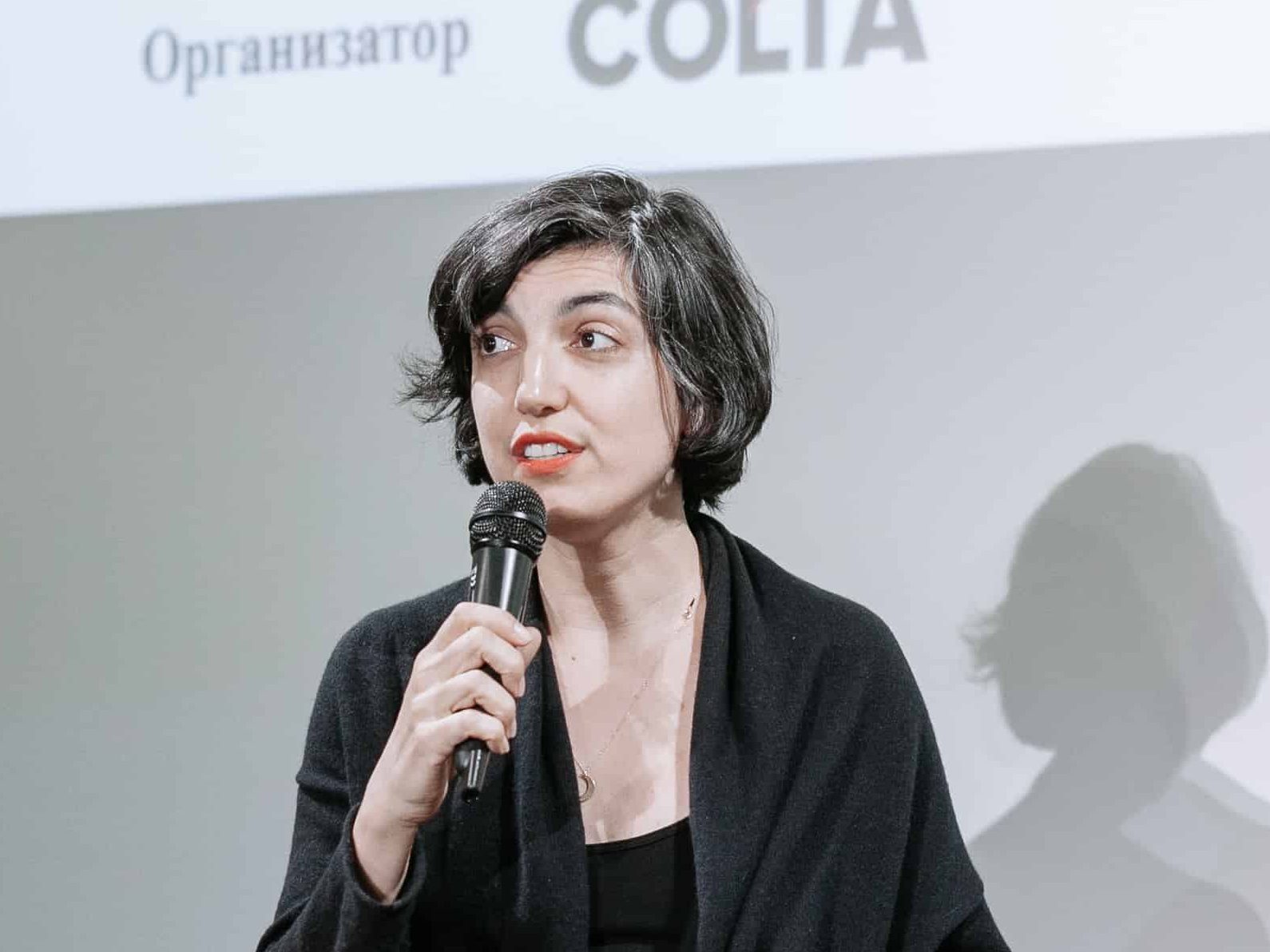 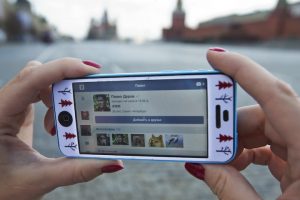 The acquisition of Russia’s most popular social network by a close ally of President Vladimir Putin puts another nail in the coffin for free expression in the country.
Read More 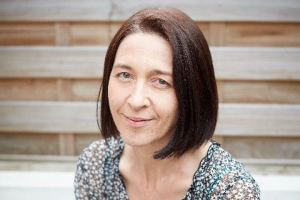 “The climate for journalism and generally in Russia is closing down. It’s changing, it’s getting harder, it’s getting tougher. And for some reason, I appear to have been singled out.”
Read More 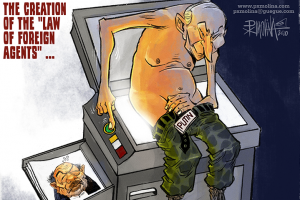 The Nobel Peace Prize to Maria Ressa and Dmitry Muratov is an important step to acknowledge the crackdown on independent media by authoritarian regimes.
Read More 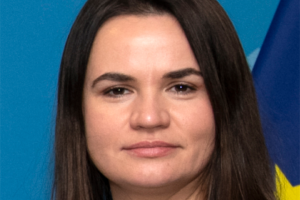 “I’m sure that Belarus will be a success story. We will win [against] autocracy. We will bring our country to democratic changes.”
Read More 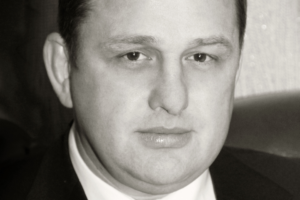 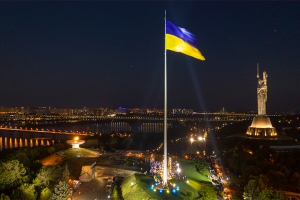 We write to urge the immediate imposition of targeted sanctions against the individuals responsible for grave human rights violations in the areas of eastern Ukraine.
Read More 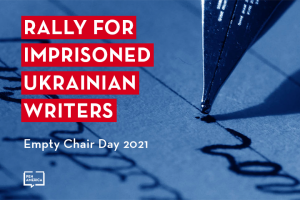 PEN America is holding an “Empty Chair” street action in support of Ukrainian journalists imprisoned for their writing and speech.
Read More 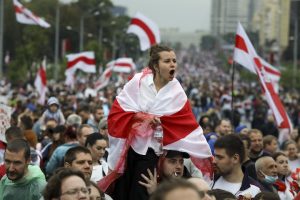 This online event will update states on the recent deterioration and identify further concrete action to protect human rights in Belarus.
Read More 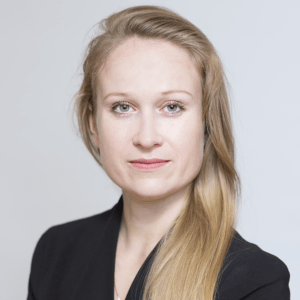 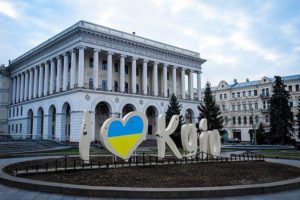 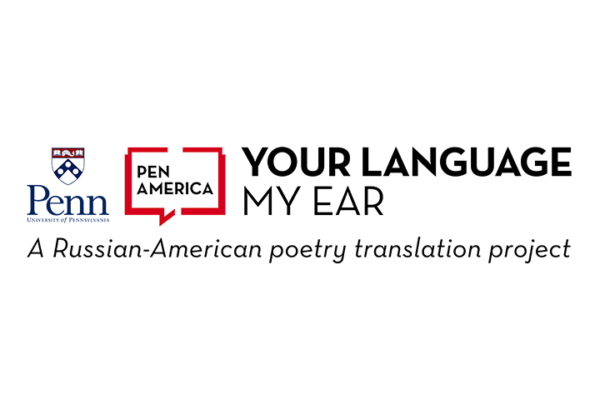 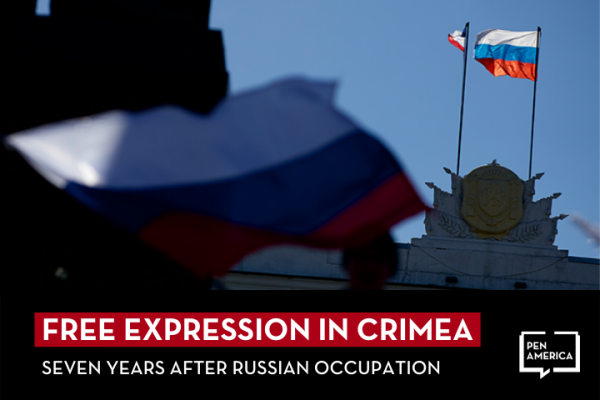 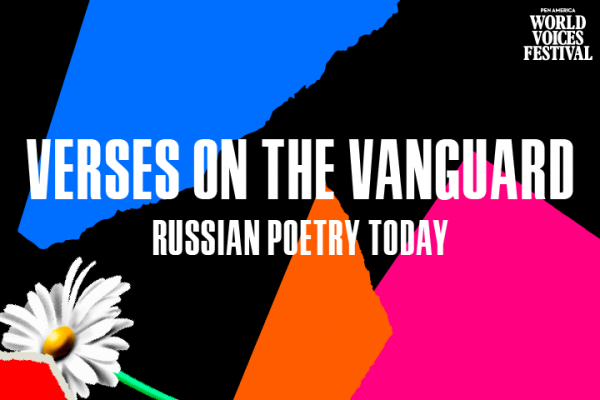 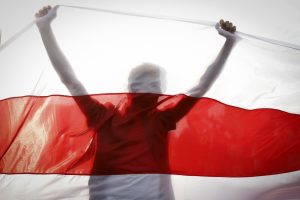 [VIRTUAL] PEN Presents: A Reading in Solidarity with the Belarusian People
Digital Event PEN Presents
See All Our Events