Questions From My Mixed-Race Son

In this week’s Illustrated PEN, Guest Editor and Mutha Magazine Editor-in-Chief Meg Lemke presents an excerpt from Questions From My Mixed-Race Son, written and illustrated by Mira Jacob.

Meg writes: Children ask us hard questions—good questions—even when we’re not yet ready to answer them. (Maybe we don’t know the answer, but we still need to listen). Children ask us about race, about violence, about what is and isn’t fair, about death and if there’s life after it. These conversations can be heartbreaking. Or, as in this talk with her son that the brilliant Mira Jacob illustrated, they can be hilarious—and also just the beginning of a longer, ongoing, dialogue about identity. Jacob is one of my favorite contemporary storytellers combining words, images, and wit. She’ll be collecting this and other graphic narratives in her forthcoming Good Talk: A Memoir in Conversations (One World, 2019). 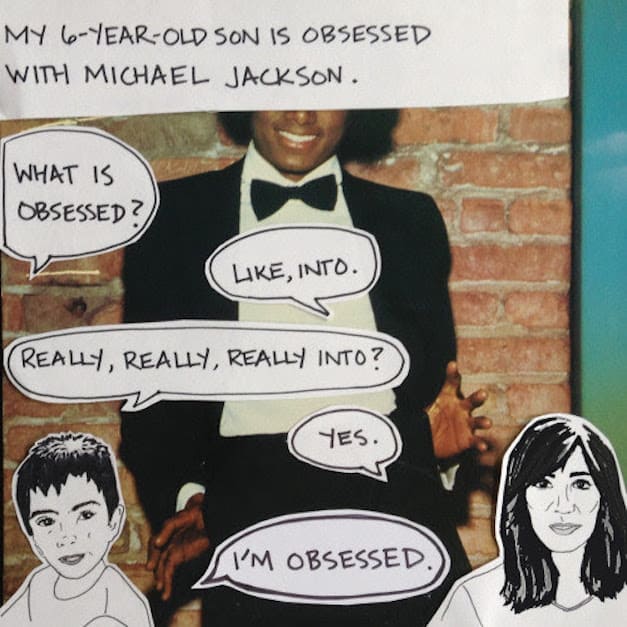 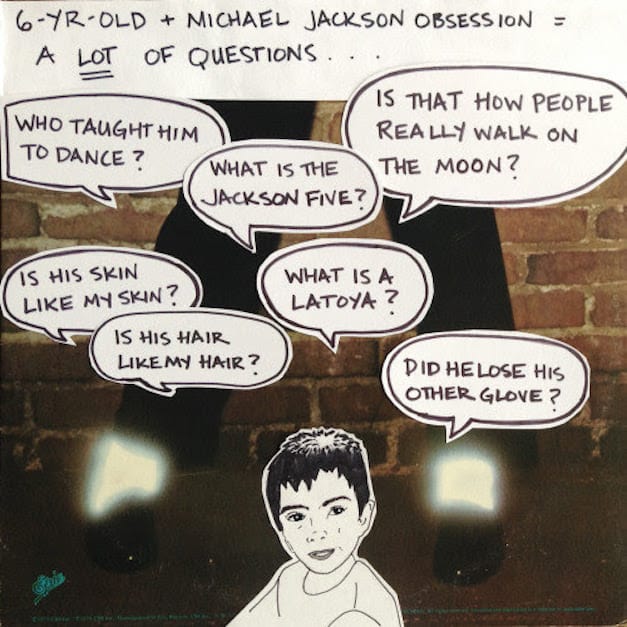 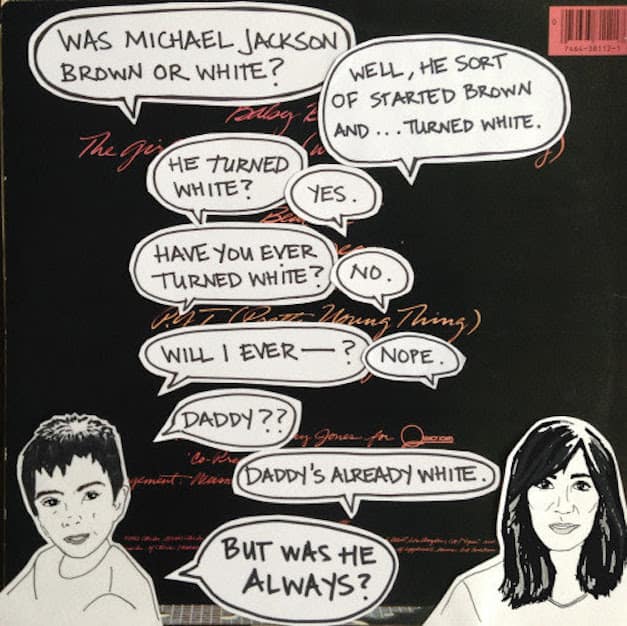 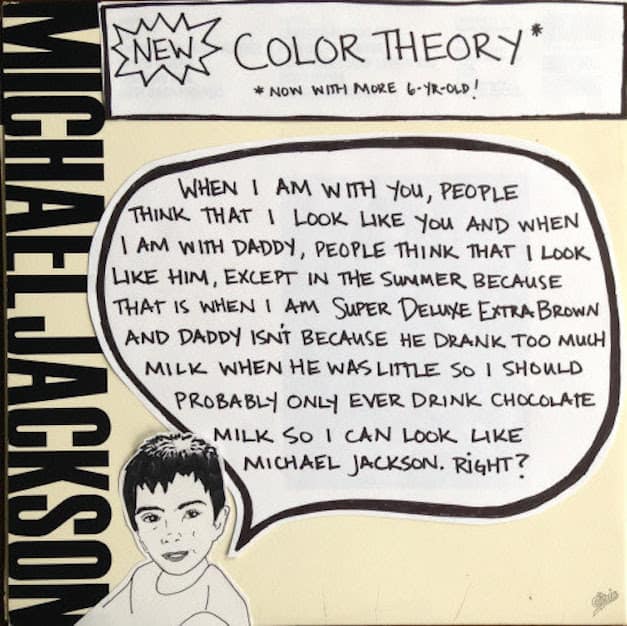 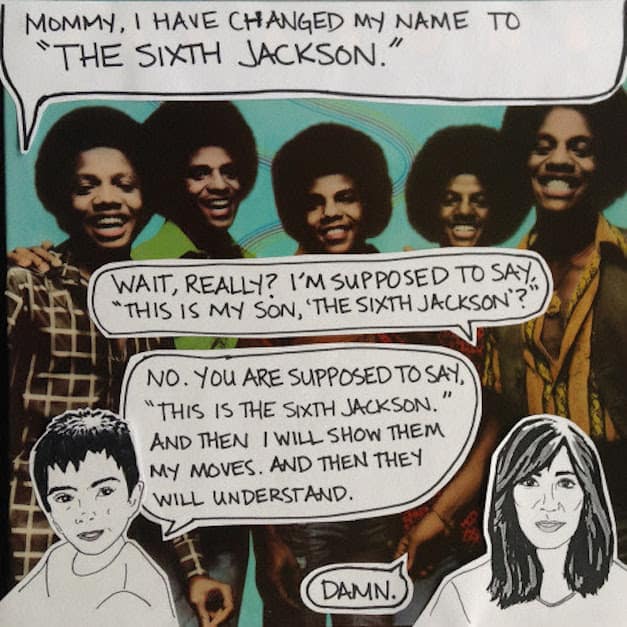 Mira Jacob is the author of the critically acclaimed novel, The Sleepwalker’s Guide to Dancing, which was a Barnes & Noble Discover New Writers pick, shortlisted for India’s Tata First Literature Award, and longlisted for the Brooklyn Literary Eagles Prize. In addition, it received an honor from the Asian Pacific American Librarians Association, and was named one of the best books of 2014 by Kirkus Reviews, the Boston Globe, Goodreads, Bustle, and The Millions. She is the cofounder of much-loved Pete’s Reading Series in Brooklyn, where she spent 13 years bringing literary fiction, nonfiction, and poetry to the city’s sweetest stage. Her recent writing and short stories have appeared in The New York Times, Guernica, Vogue, the Telegraph,  BuzzFeed, and Bookanista. In September 2014, Mira was named the Emerging Novelist Honoree at Hudson Valley Writer’s Center, where she received a commendation from the U.S. Congress. She currently teaches fiction at NYU. She lives in Brooklyn with her husband, documentary filmmaker Jed Rothstein, and their son.

This piece is a selection from a larger conversation between Mira Jacob and her son about Michael Jackson, skin color, and being mixed-race in the United States. Read the full piece, “37 Difficult Questions from my Mixed-Race Son,” on BuzzFeed. You can see more of her drawn conversations at instagram.com/goodtalkthanks.