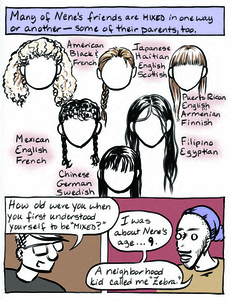 In this installment of Illustrated PEN, series co-editor MariNaomi presents a piece by Tyler Cohen, excerpted from the artist’s forthcoming collection Primahood: Magenta, available from Stacked Deck Press in September 2016.

MariNaomi writes: “Tyler Cohen is a pro at tackling the sticky subjects of gender identity, sexuality, motherhood, and what it means to be a girl. I’ve been a fan of her nuanced comics and surreal illustrations for years, and I’m so glad they’re being collected in a book, which is being Kickstarted by Stacked Deck Press in June. These two stories in particular spoke to me, perfectly reflecting the complexities of being (or in her case, raising) a mixed-race child.” 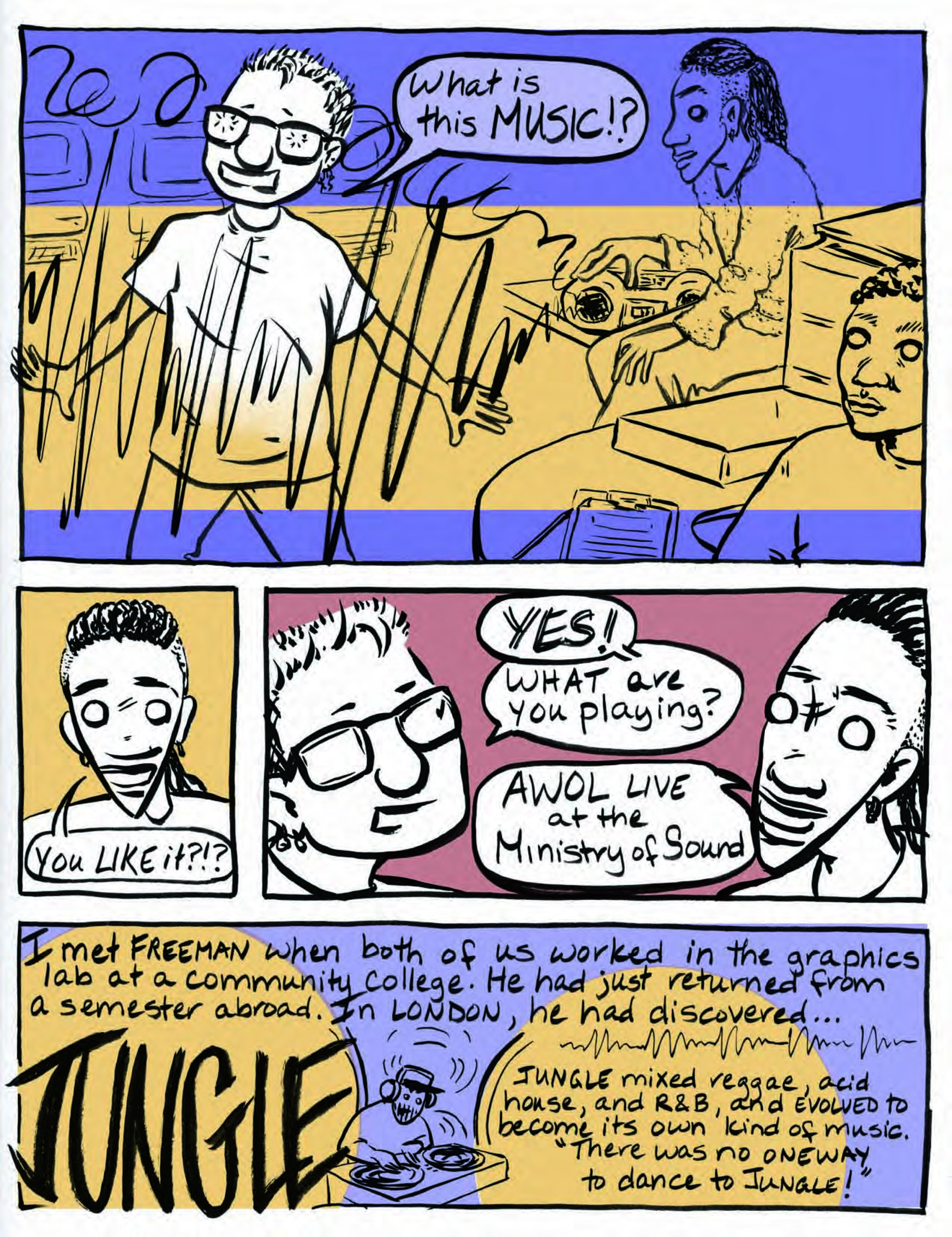 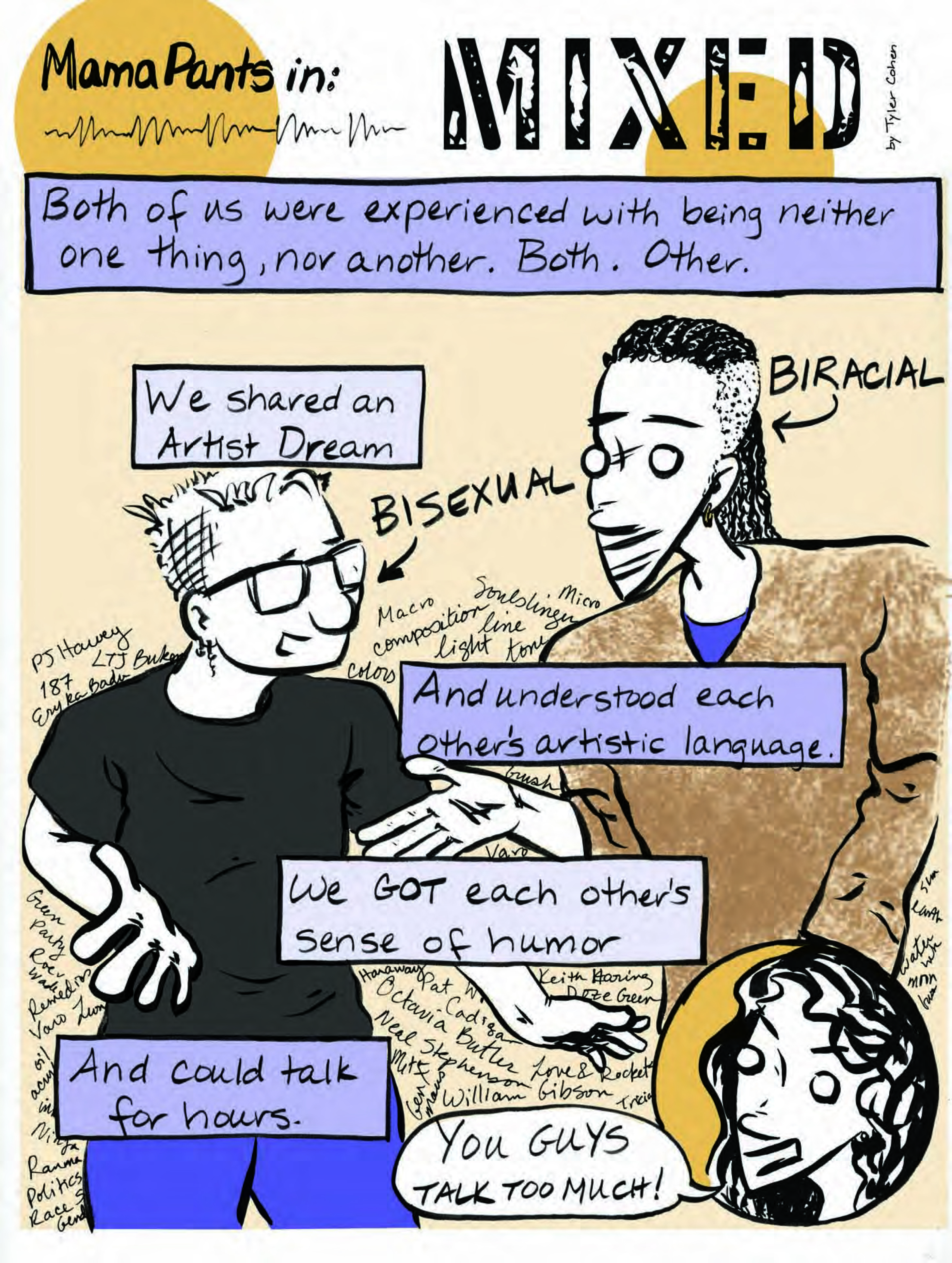 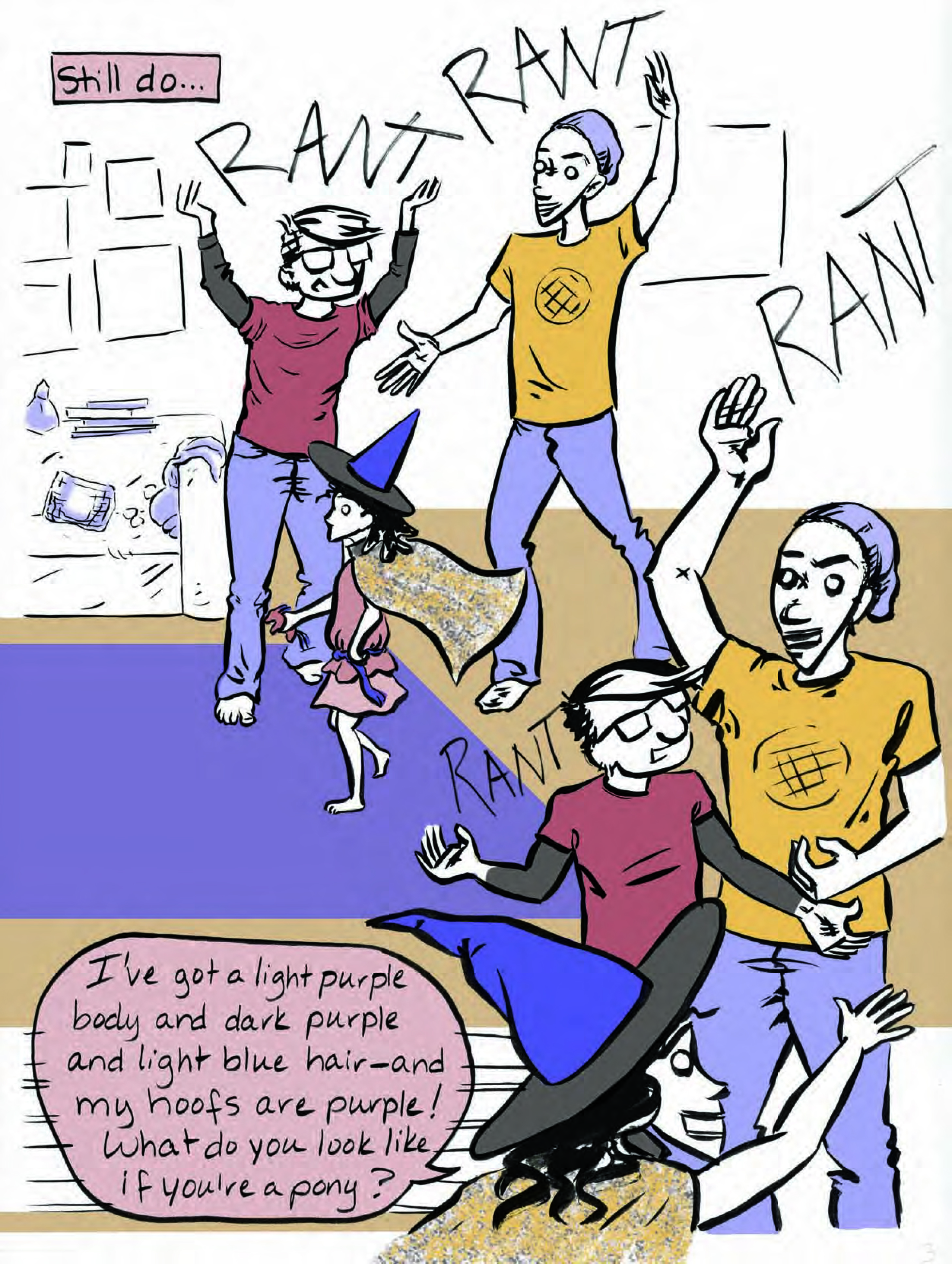 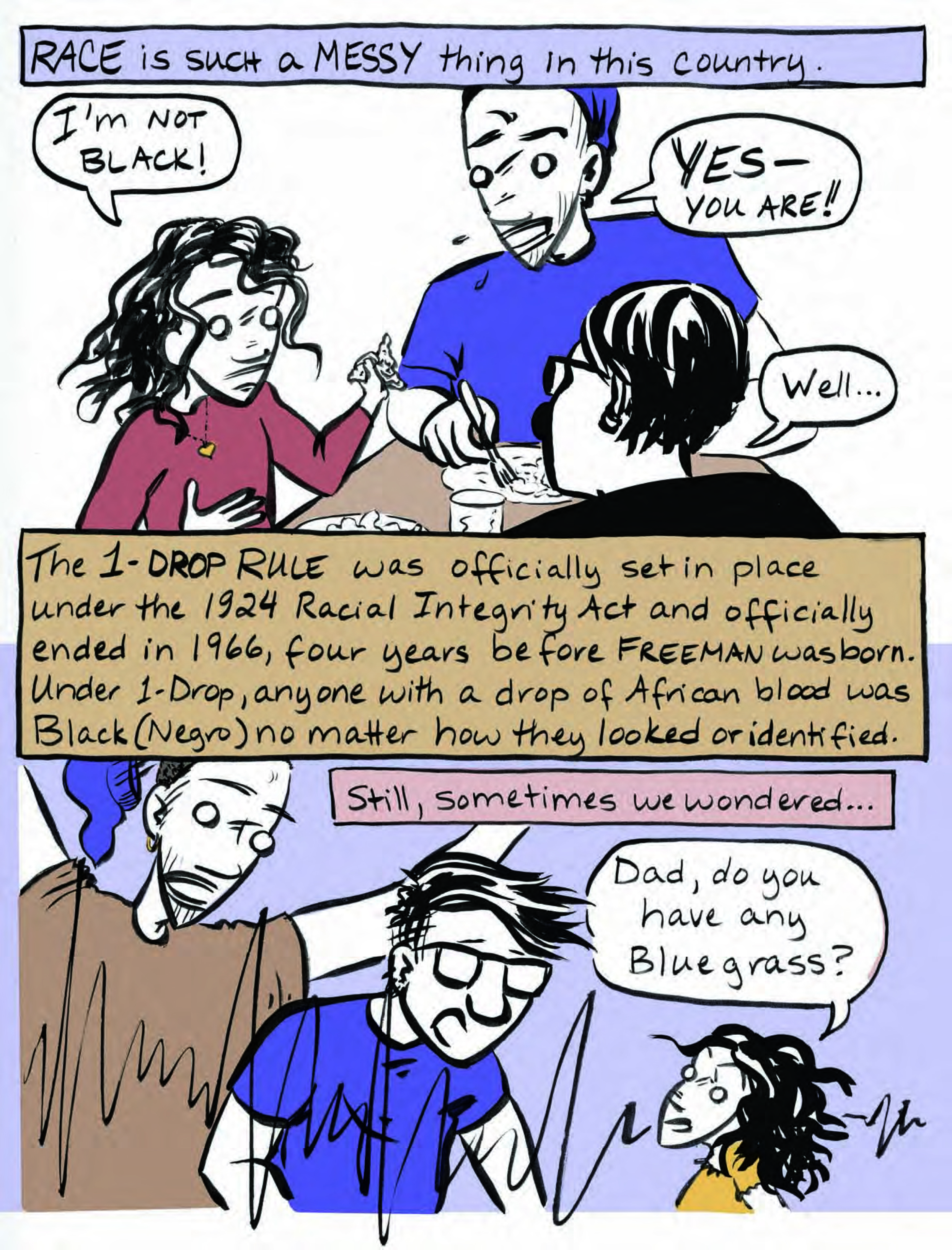 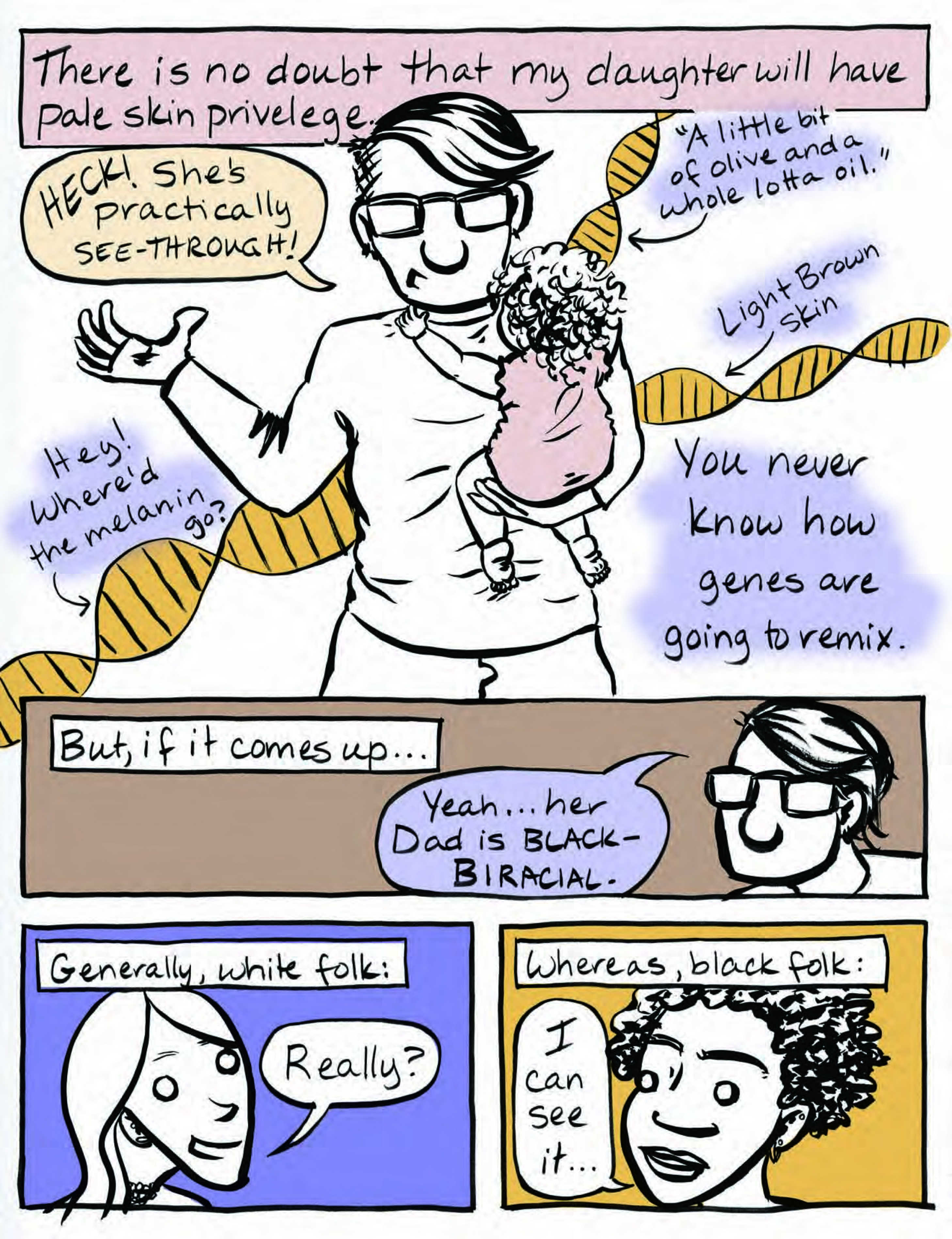 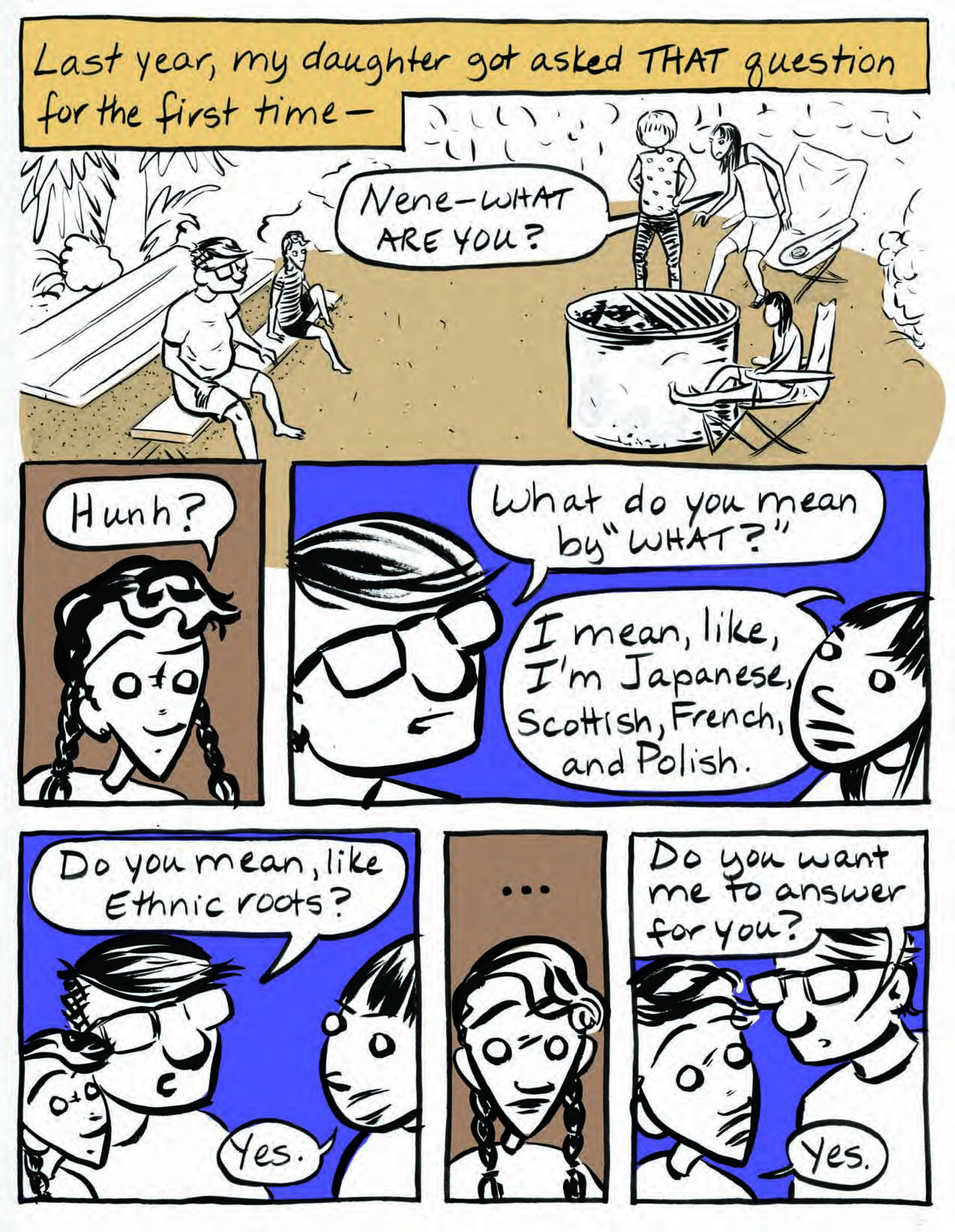 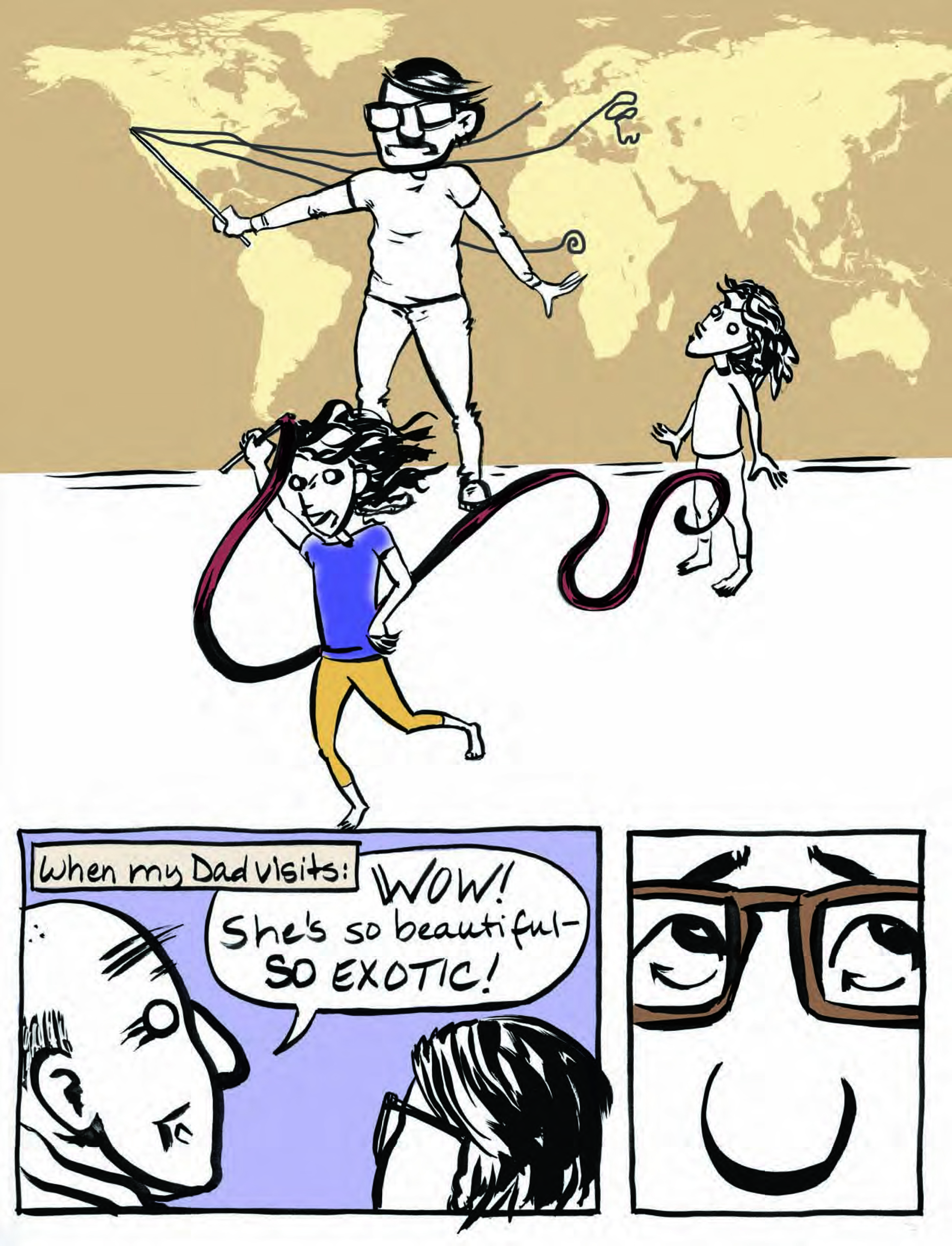 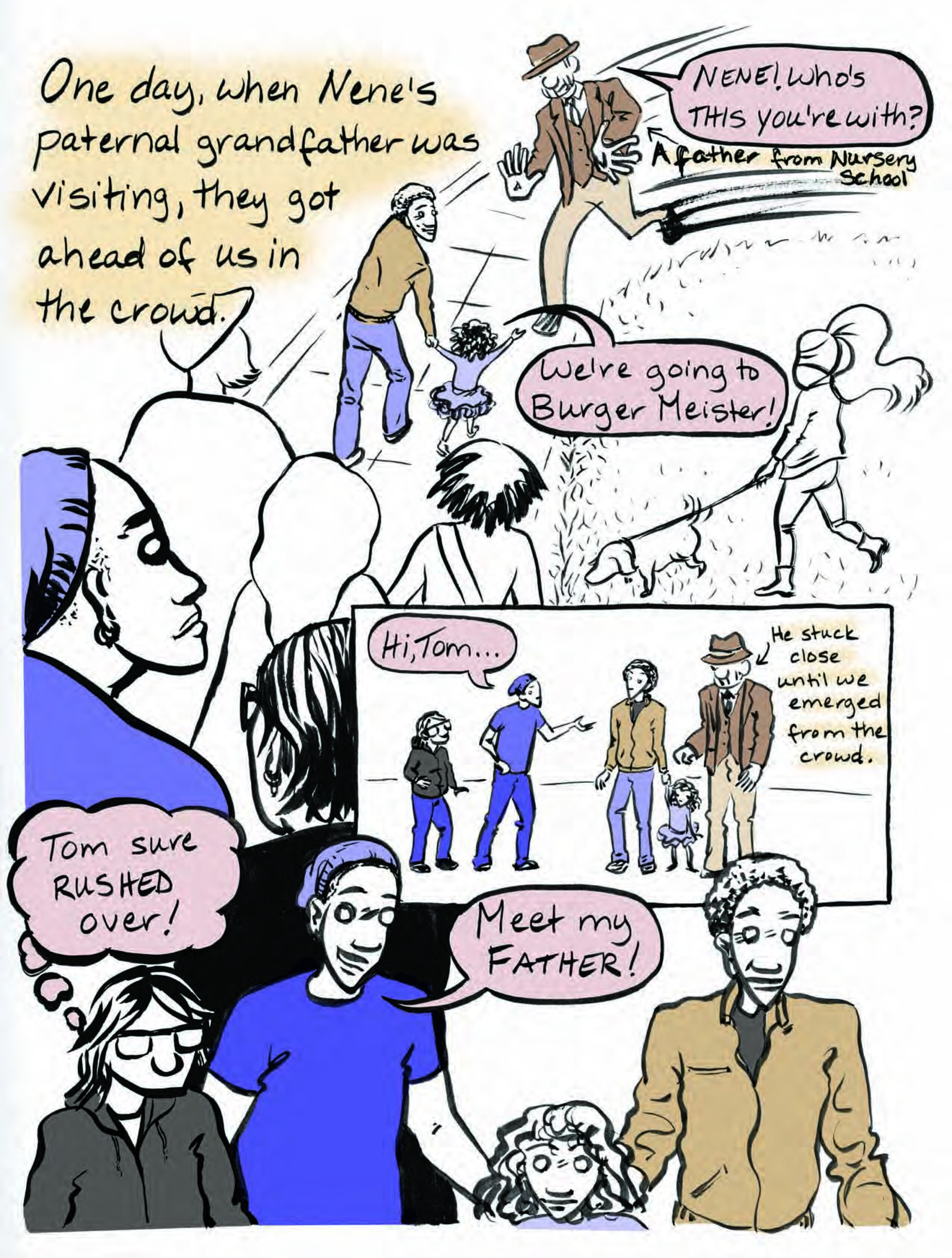 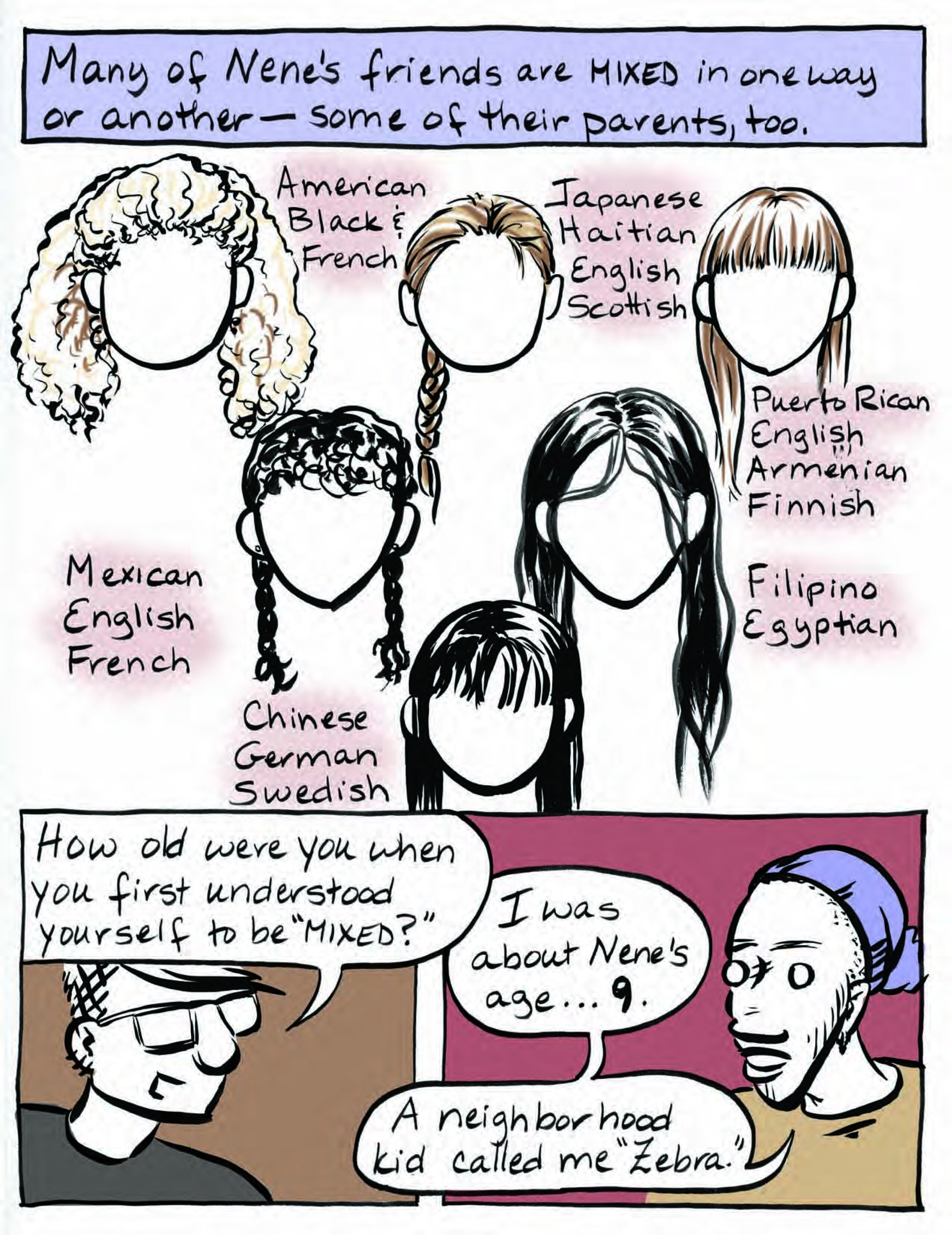 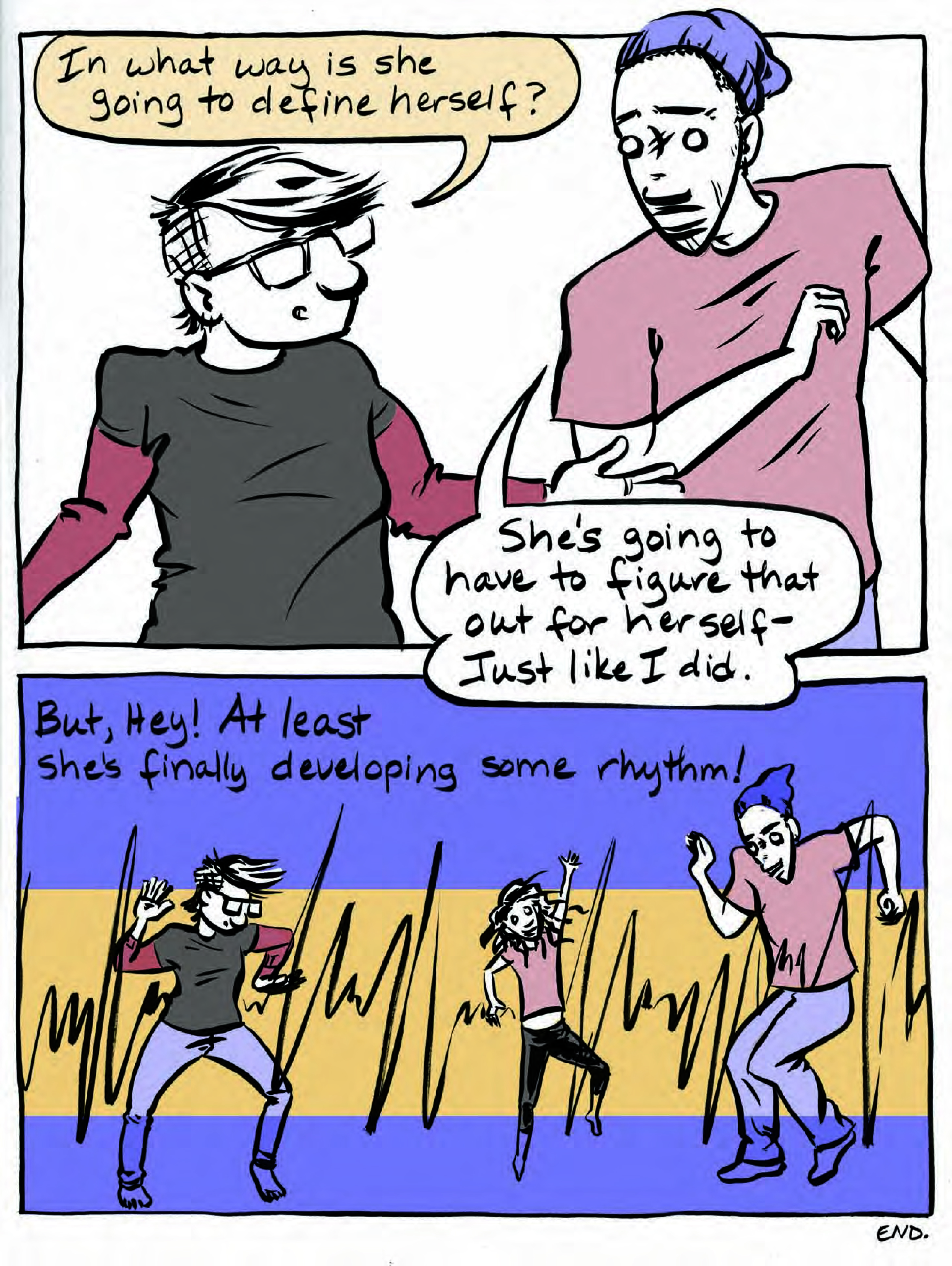 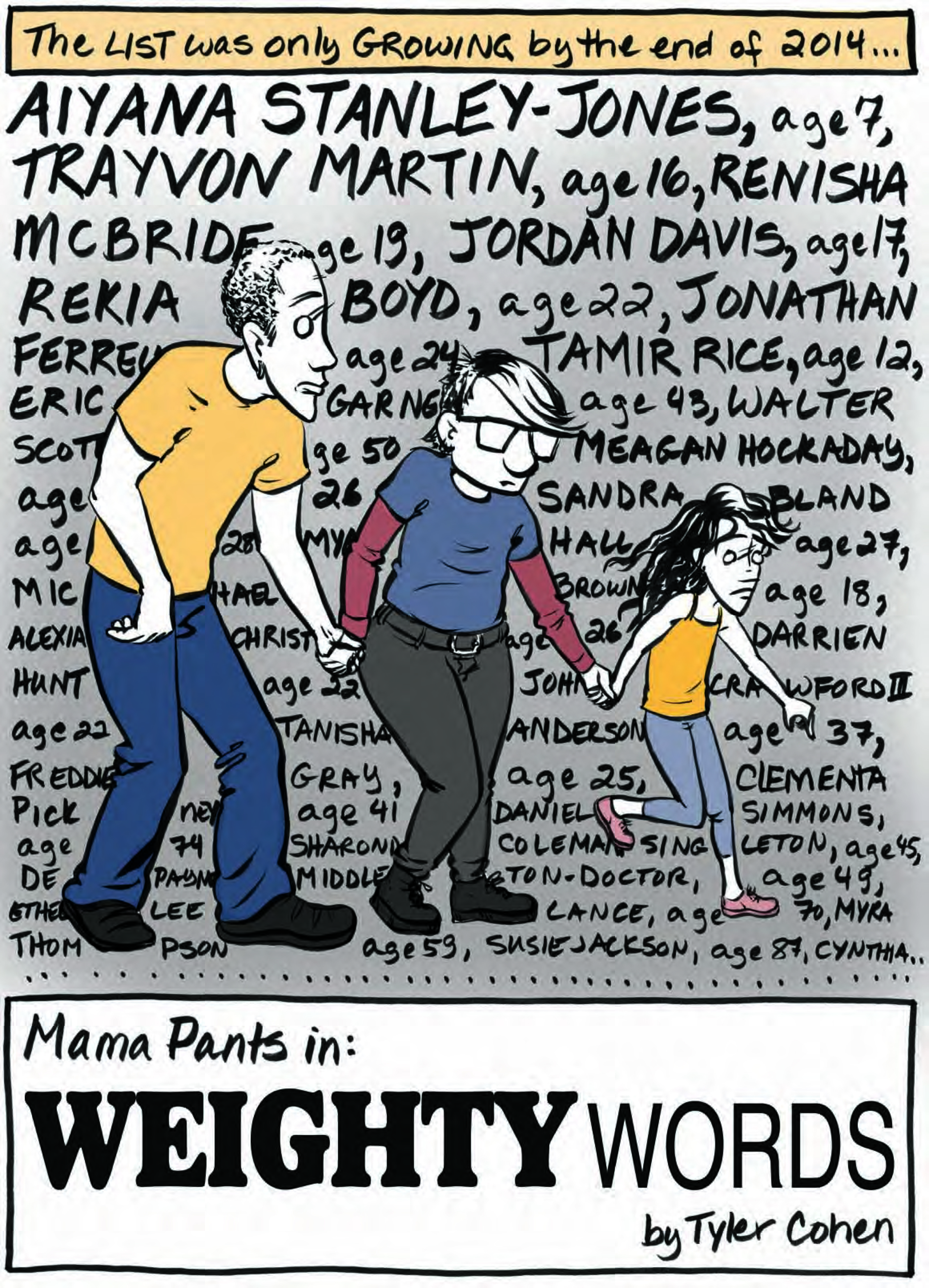 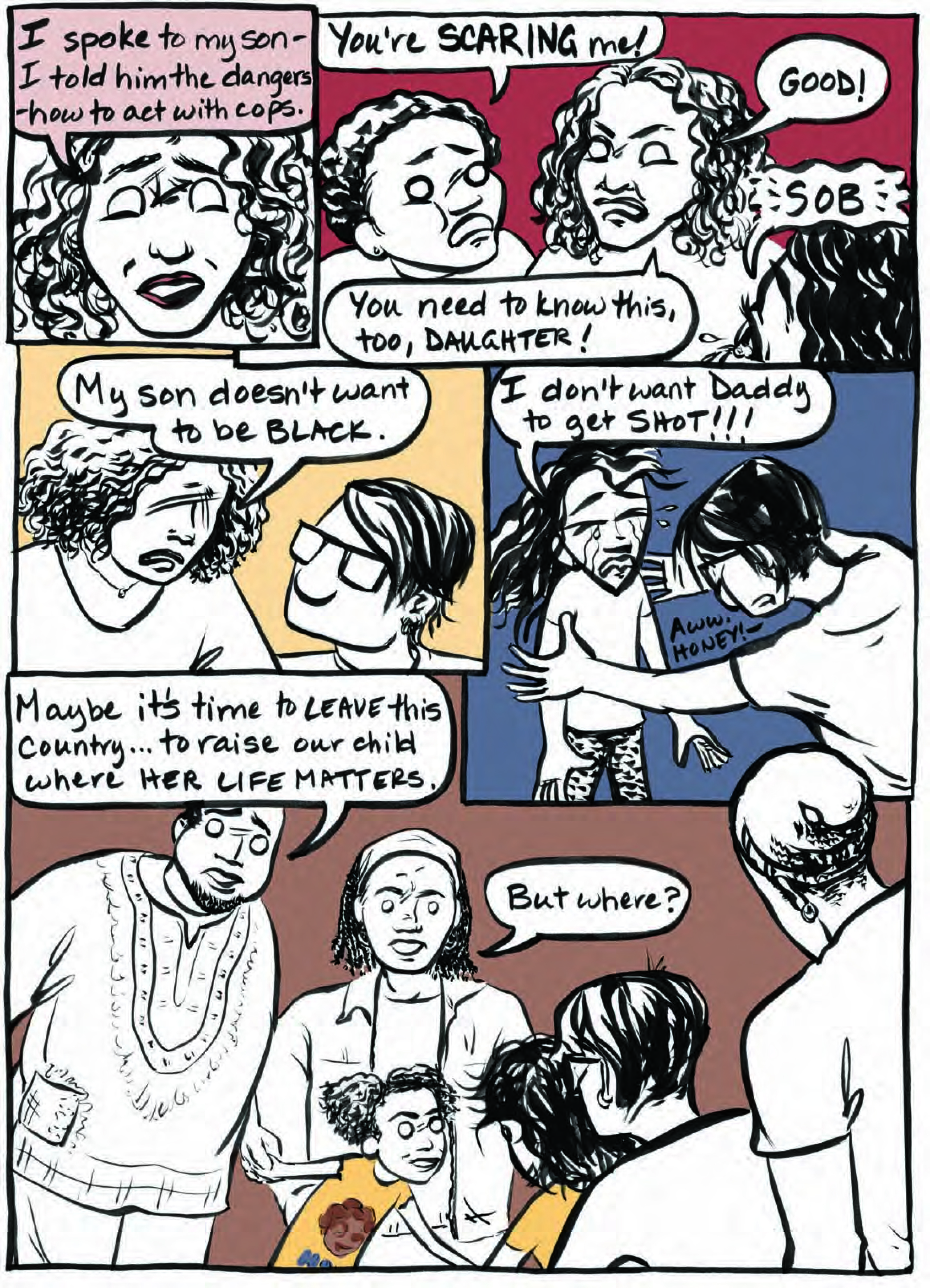 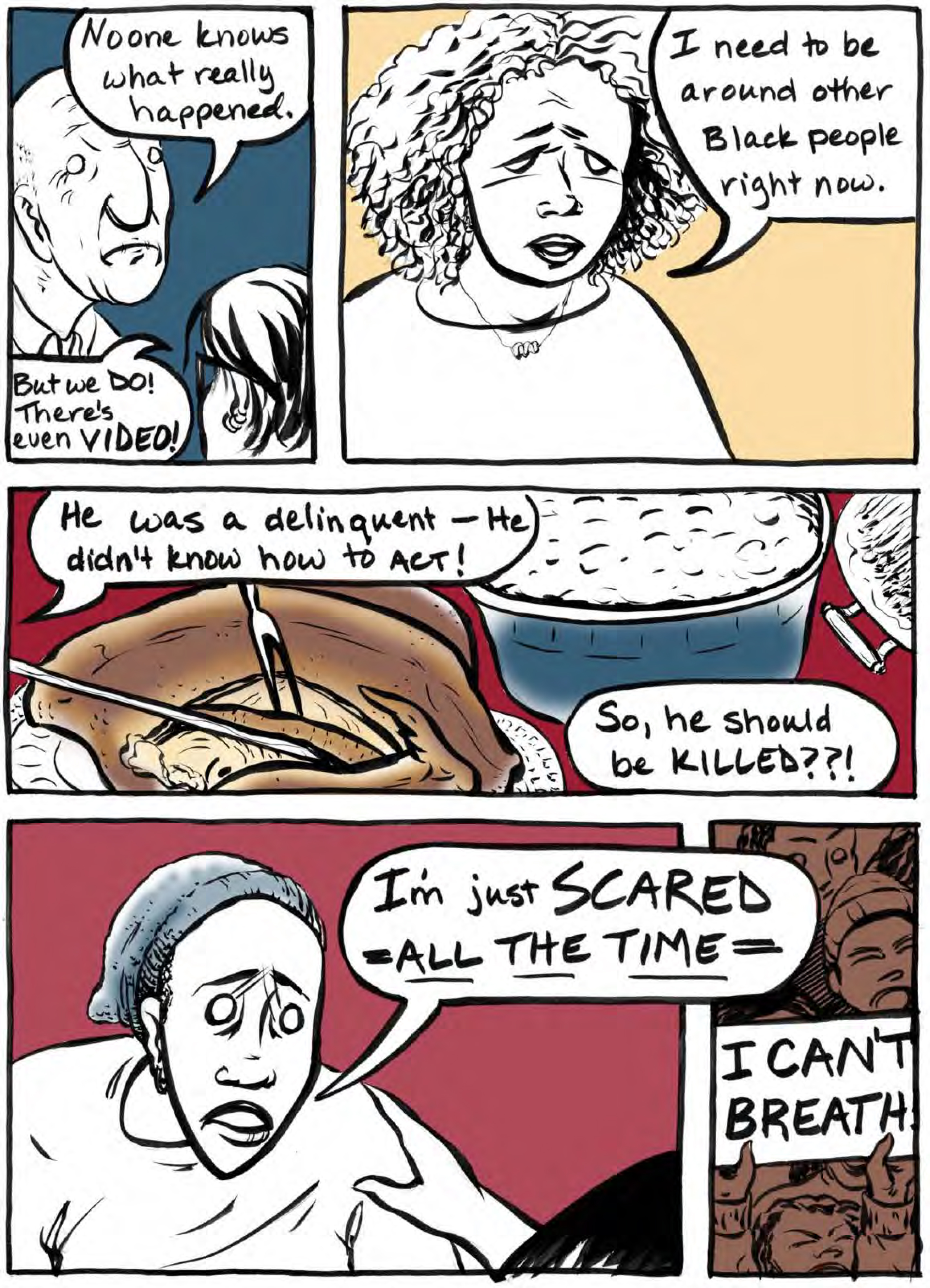 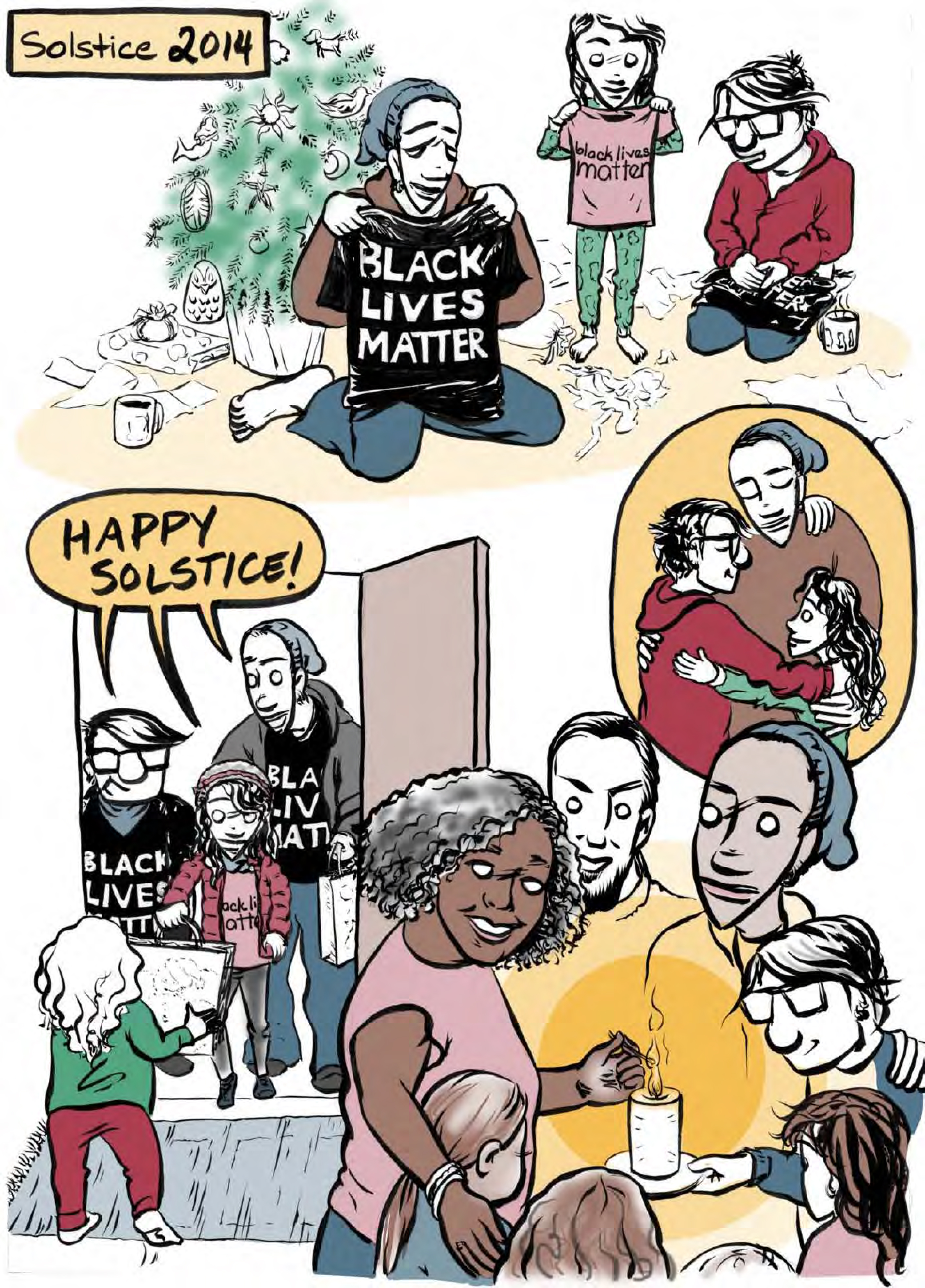 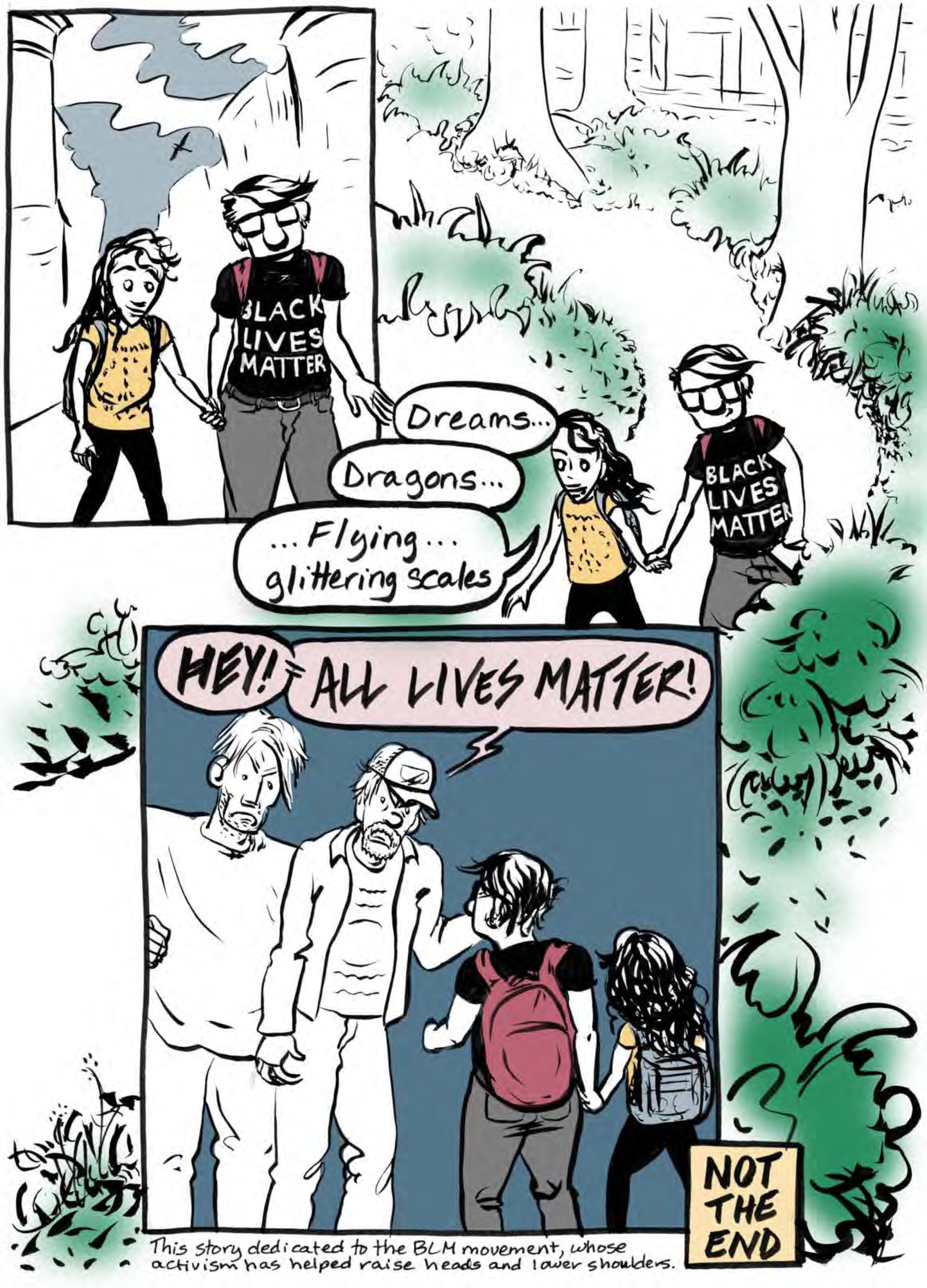 These pieces were originally published on MuthaMagazine.com.

Tyler Cohen makes comics that mix true vignettes, surrealism, and journalistic bits about language. Her book, Primahood: Magenta will be out in September. She is a contributor to the Ignatz-Award winning anthology Qu33r (Northwest Press), The Feminist Utopia Project (Feminist Press), and What’s Your Sign, Girl? (Ninth Art Press). Tyler illustrated her sister Kerry Cohen’s memoir, Girl Trouble (Hawthorne Books, October 2016). She continues to cling by her fingertips to San Francisco, despite better judgement, and works as a freelance artist, teacher, and designer.

Eminent scholar and intellectual Stephen F. Cohen has died. Our thoughts and deepest sympathies are with @KatrinaNation and the entire family. https://nyti.ms/3iNXnhX