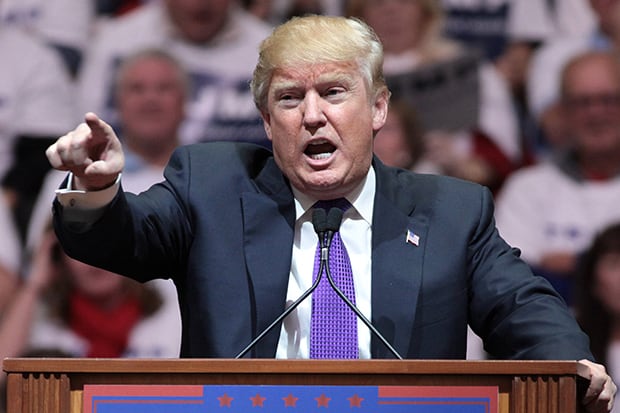 “The reign of terror that the snakes @nytimes @washingtonpost @CNN @MSNBC @ABCPolitics @NBCNews @CBS had over our politics is over. Killed it.” 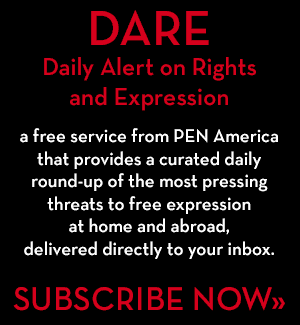 PENt-Up: the PEN Transition Update, is our effort to track, analyze, and share important expression-related updates as our nation undergoes transformation into an America we all hope to still recognize. With so much in flux, it’s important to keep our eyes peeled and pens poised to ensure that our freedoms survive this transition intact.

PENt-up is a project of PEN America’s #LouderTogether campaign. If you come across a notable development that belongs
on this page, drop us a line at loudertogether@pen.org, and tweet us with #PENtup. 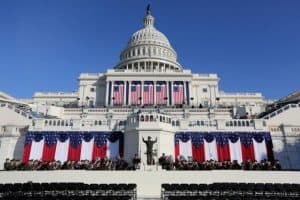 As part of PEN America's ongoing coverage of the Trump transition, PEN America Member Jeff MacGregor offers his take on the daily goings on in Washington and on Fifth… More 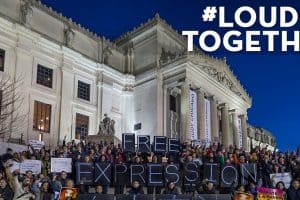 Dear Supporter,  The plain meaning of words is denied. The truth is malleable. Constitutional principles are denigrated. Journalists are impugned, smeared, and assaulted. Societal groups are vilified and threatened. Hate… More

During his Senate confirmation hearing, Tillerson would not commit to traveling with a press corps, and was hesitant to accept media reports of human rights violations abroad.

John Kelly
As a high-level military officer, Kelly has been a deciding actor in some of the most contentious and difficult debates defining the relationship between media freedoms and national security.
Read more »

Mike Pence
Mike Pence has been a strong supporter of free press in the US and abroad. But his arguments of media bias may enable further demonization of the press under Trump.
Read more »

Rick Perry
As governor of Texas, Rick Perry showed tepid support of free speech, seemingly when it fit in with his larger agenda. Free speech should be respected whether it is controversial or not.
Read more »

Jeff Sessions
President-elect Trump has previously indicated that that he may order his Attorney General to investigate members of the Black Lives Matter movement for speech that he believed was criminal. So where does a potential Attorney General Sessions stand on free speech?
Read more »

Mitt Romney
The former Republican presidential nominee is in the running to be Secretary of State. His positions show a mixed record on free expression.
Read more »

Laura Ingraham
According to Politico, she wants a “bigger title,” with a role in policymaking and a seat at the decision-making table with the president.
Read more »

Trump Rhetoric on Flag Burning a Threat to Free Speech