The honorary award aims to highlight a writer whose transformative work enlightens and inspires audiences in the tradition of venerated comedian and filmmaker Mike Nichols who died in 2014. In the spirit of Mike’s legacy, special attention will be paid to writing that breaks into new thematic or artistic ground. 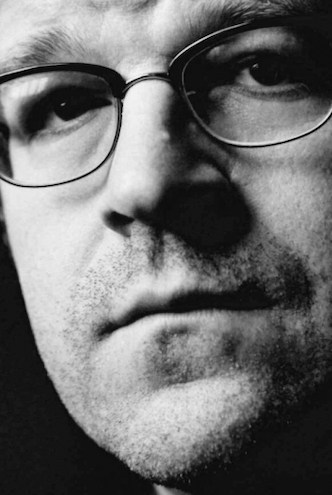 Lonergan, a native New Yorker, is best known for co-writing Gangs of New York (2002), and for writing and directing You Can Count On Me (2000), Margaret (2011), and Manchester by the Sea (2016). He earned the Academy Award for Best Original Screenplay for Manchester By The Sea, was nominated for a Golden Globe for Best Screenplay for You Can Count On Me, and was nominated for an Academy Award for Best Original Screenplay for Gangs of New York, among other accolades. He began writing in high school and gained critical acclaim in 1996 with the play, This Is Our Youth. His success continued with The Waverly Gallery (1999), his film debut with Analyze This (1999), and Lobby Hero (2002). Lonergan’s stories and characters have been brought to life on stage and film by Hollywood elite including filmmaker Martin Scorsese, and actors Matthew Broderick, Anna Paquin, and Matt Damon.

The winner is selected by a panel of judges. There are no outside nominations.