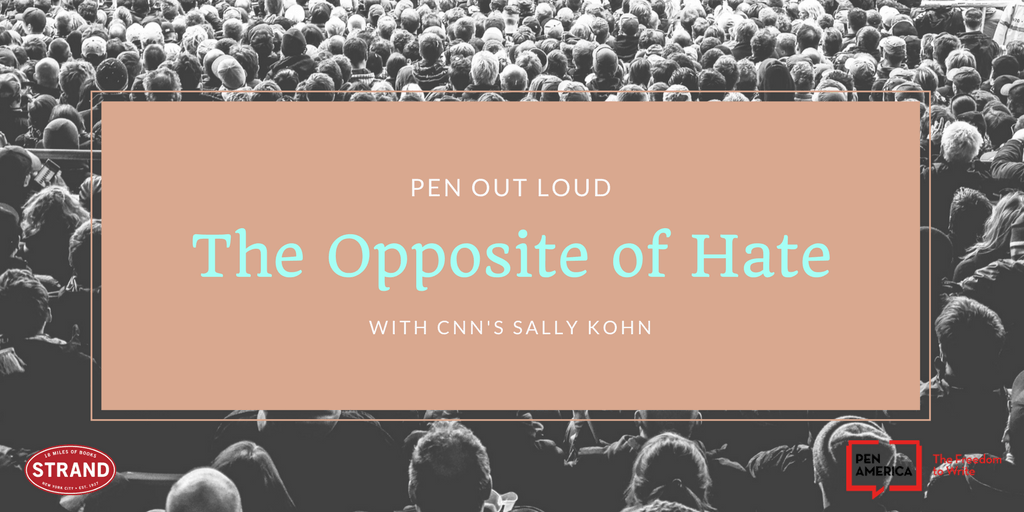 We are living through one of the most divisive periods in American history, with hate-filled rhetoric fueling disagreements on a wide range of issues — from LGBTQ rights to immigration policy and more. How do we begin to repair the world around us and move toward collective, positive change? CNN commentator Sally Kohn investigates the roots and lasting effects of political, cultural, and personal hatred in a new book with a frank and inspiring conversation on the opposite of hate. 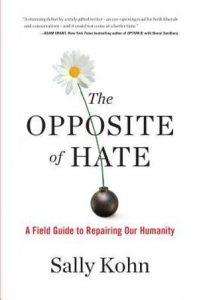 The Opposite of Hate: A Field Guide to Repairing Our Humanity by Sally Kohn
In her new book, Sally Kohn writes about the cultural roots of hatred and how we can change the world around us. She travels to Rwanda, the Middle East, and the United States, speaking to white supremacists, terrorists, and those who have overcome hatred and learned compassion. Her research is astounding and inspiring. 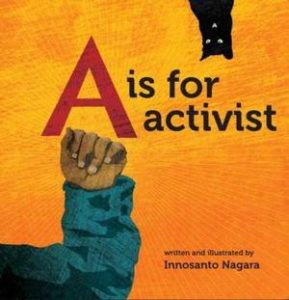 A is for Activist by Innosanto Nagara
A is for Activist is an ABC board book written for families who want their children to live in a world that not only accepts, but celebrates and encourages LGBTQ rights, feminism, and justice for all. 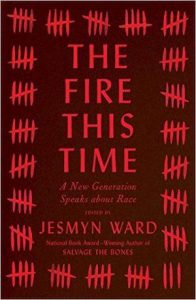 The Fire This Time: A New Generation Speaks About Race by Jesmyn Ward
Jesmyn Ward’s response to James Baldwin’s The Fire Next Time looks at race in a new light, challenging the idea of a “post-racial society.” This collection of essays and poems forces us to look at what is most often ignored, as we begin to address racism in America. 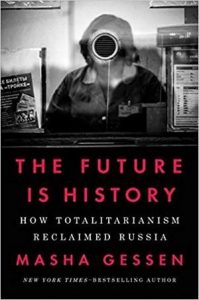 The Future is History: How Totalitarianism Reclaimed Russia by Masha Gessen
With empathy and precision, Masha Gessen follows four individuals during the last years of the Soviet Union and their particular visions of a promised new “democracy.” These people are writers, activists, intellectuals, and members of a new LGBTQ and feminist community in 1990s Russia, but most of all, they are living, loving, breathing, and inspiring people. 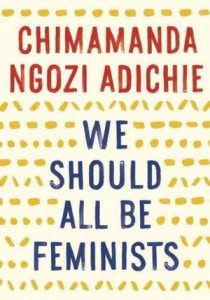 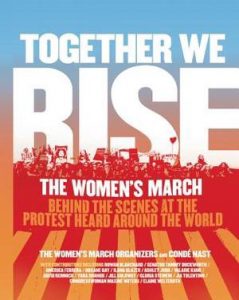 Together We Rise: Behind the Scenes at the Protest Heard Round the World by The Women’s March Organizers
The Women’s March of 2017 was the largest protest in American history, with over three million people worldwide coming out to march for what they believe in. This book documents that historic day with photos, signs, interviews, and essays from well-known activists who participated in or were moved by the march. 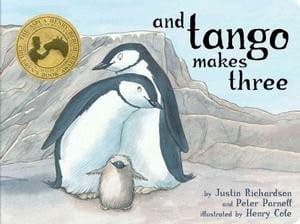 And Tango Makes Three by Justin Richardson and Peter Parnell
A children’s book with an important lesson on acceptance, And Tango Makes Three tells the true tale of two male penguins at the Central Park Zoo who fell in love and adopted an abandoned egg. This book has been banned many times over the years due to complaints of it being “unsuitable for young children.” 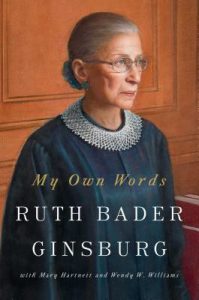 My Own Words by Ruth Bader Ginsburg
Justice Ruth Bader Ginsburg’s collection of essays and speeches demonstrate the outstanding influence and power she has given to 21st-century law. With wit, endurance, and intelligence, we watch RBG transcend the boundaries put on women in government. 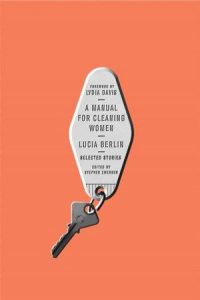 A Manual for Cleaning Women: Selected Stories by Lucia Berlin
A Manual for Cleaning Women introduces us to a life of poverty, alcoholism, and love for literature. In a compilation of work by this underrated master of the short story, Lucia Berlin’s documentary-style writing illuminates the ways the most disadvantaged individuals can create beautiful and compelling masterpieces. 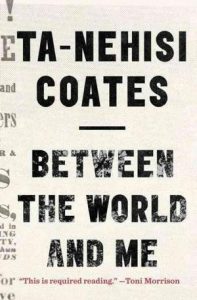 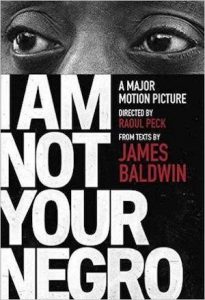 I Am Not Your Negro by James Baldwin
James Baldwin’s posthumously published memoir tells riveting stories about close friends Martin Luther King Jr. and Malcolm X, while touching upon important aspects of race: how far we’ve come, and how far we still have to go.

PEN Out Loud: The Opposite of Hate